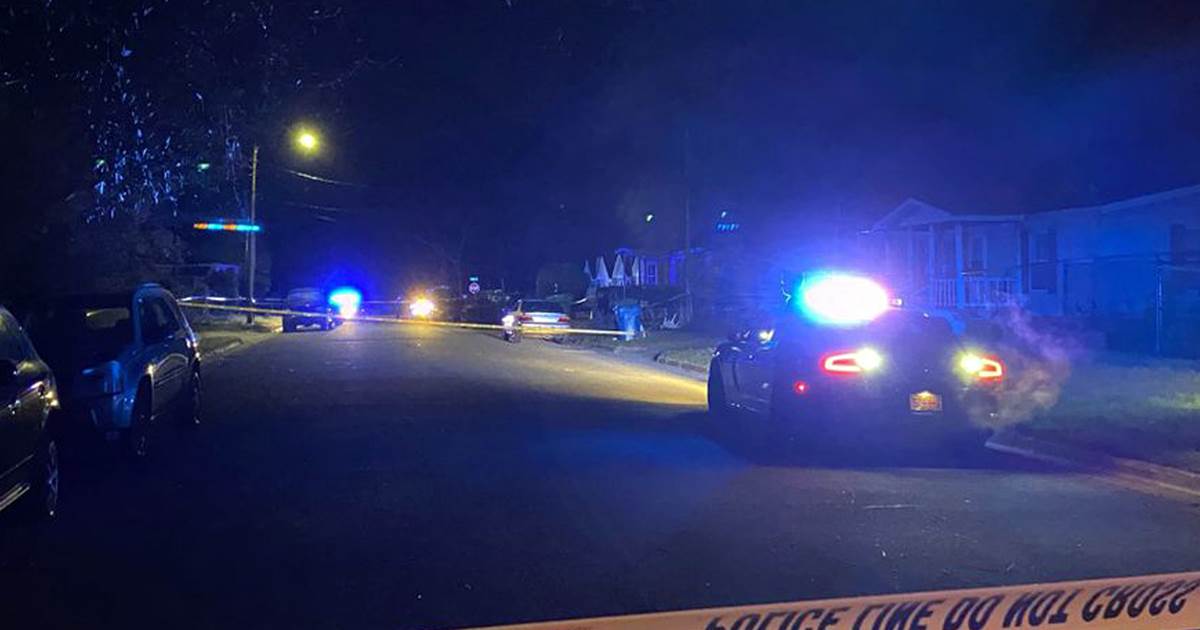 Three people were killed and four others were injured during an early morning shooting at a house party in Wilmington, North Carolina.

Gunfire erupted at a home on Kidder Street just after midnight Saturday, the Wilmington Police Department said in a series of tweets. When officers arrived they found seven people who had been shot, three of them fatally.

The injured victims were hospitalized in unknown conditions.

“We are still working to notify family members of this tragic event and are, therefore, unable to release the names of the victims at this time,” police said.

“Our hearts go out to all affected by this senseless violence, and we ask that anyone with information surrounding this incident please come forward so that we may find justice,” the department posted in another tweet.

This is a developing story; check back for updates.