September 15 releases: Is Dune the best movie of the week? 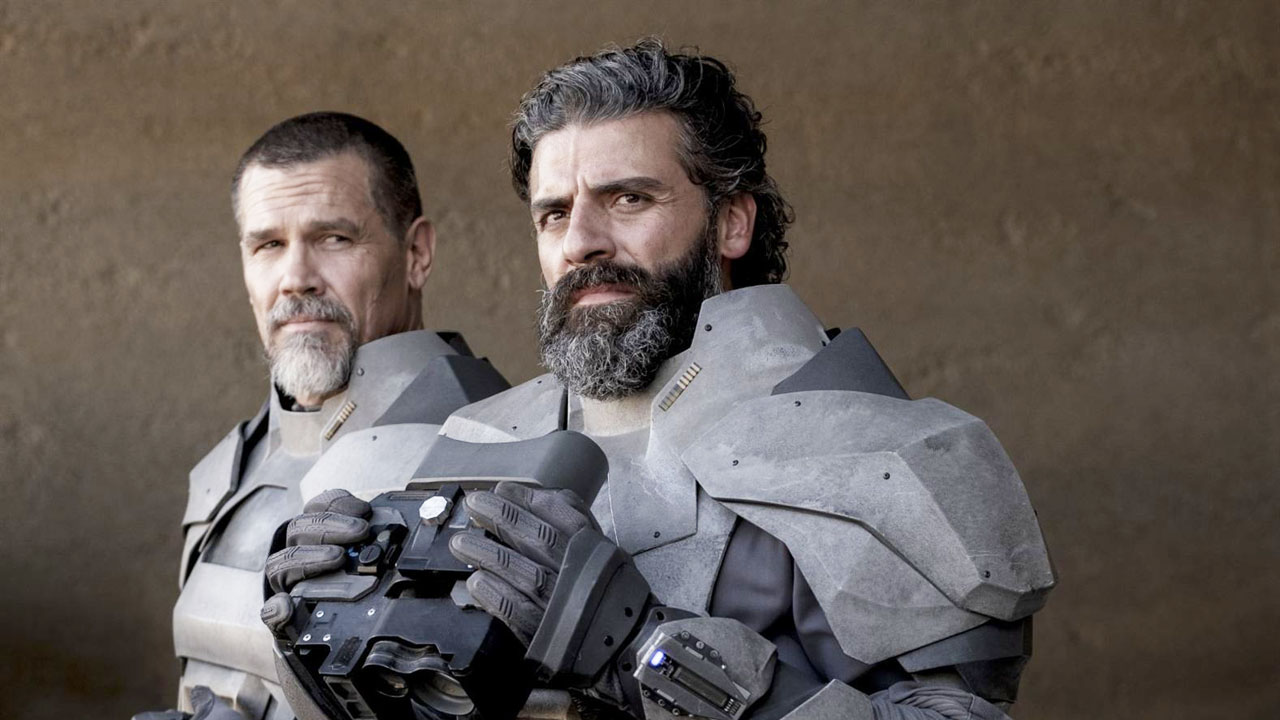 To help you make your choices, here are the 3 best rated films of the week by the press and viewers on AlloCiné! *

“Dune, monumental in ambition and scope, then achieves a disturbing illusion of privacy. Proof, a year after Tenet, that the blockbuster can remain a fertile ground for evocative, human and spectacular cinema proposals.” By Aurélien Allin (CinemaTeaser)

“The Quebec filmmaker signs a personal and convincing adaptation of Frank Herbert’s world-novel. Combining science fiction with a great spectacle and a philosophical tale” By Samuel Douhaire (Télérama)

“Without sticking to the easy metaphor of a state and a capitalism gravediggered by individuals, Nanau, who borrows the name of the drama theater for its title, reflects precisely on the tension between the collective logics that organize it and the individuals who suffer or fight it. ” By Raphaëlle Pireyre (Cahiers du Cinéma)

“It is indeed a collective, universal and not only Romanian affair that this precise and precious film dissects: the affair of a democracy which wears out when it is not used.” By Jean-Dominique Nuttens (Positive)

“This first feature film by Charline Bourgeois-Tacquet follows step by step in her race as twirling as frantic a young woman to whom Anaïs Demoustier gives her energy and her playfulness.” By Corinne Renou-Nativel (La Croix)

“Both funny and romantic, the film is carried by the irresistible Anaïs Demoustier and a Valeria Bruni-Tedeschi sexier than ever. As for Denis Podalydès, he is hilarious as a husband who is at the same time cowardly, fickle and jealous.” By La Rédaction (Le Parisien)

THE 3 BEST FILMS ACCORDING TO SPECTATORS:

“Visually incredible, mythologically fascinating, it is a fact: Denis Villeneuve’s Dune is an indisputable cinematographic success. A film which really marks the spirits and whose masterful soundtrack of Hans Zimmer is still reasoning after the screening.” (legend13)

“I’m not going to write an exhaustive and boring review, and just tell you that this movie is EXCELLENT. Having read Dune, having seen David Lynch’s version, but what a joy to finally see a Dune adaptation that lives up to its potential.” (Maxence Ôrouh)

“Even if it sometimes suffers from a certain heaviness, even if some scenes slide a little too much into pathos, even if we can regret certain unnecessary affectations, Blue Bayou has the indisputable merit of being interested in the painful subject of Korean children adopted by Americans and returned as adults to their country of origin (…) “ (velocio)

“I take my hat off to the director, the actors and the technical crew of this masterpiece. Blue Bayou is by far my favorite film and my favorite of the Cannes Film Festival. I have rarely been so much touched by a film. ” (Margauxcornetto)

“Very nice comedy which made me laugh. Camille Lou is sparkling and Gérard Jugnot is at the top of his form. A good moment of relaxation!” (Stephane C)

“Go there with your family with your eyes closed! It’s the pleasant surprise of this new school year: very good actors, very funny lyrics and an intelligent script.” (Nico C)

* According to the notes of the AlloCiné barometer, as of Friday September 17, 2021, for films released in theaters on Wednesday September 15 with at least 10 reviews for the top press and 50 ratings for the top viewers. These two tops do not include films already released one or more times in France.