Sarah Michelle Gellar makes her comeback in a series for Amazon 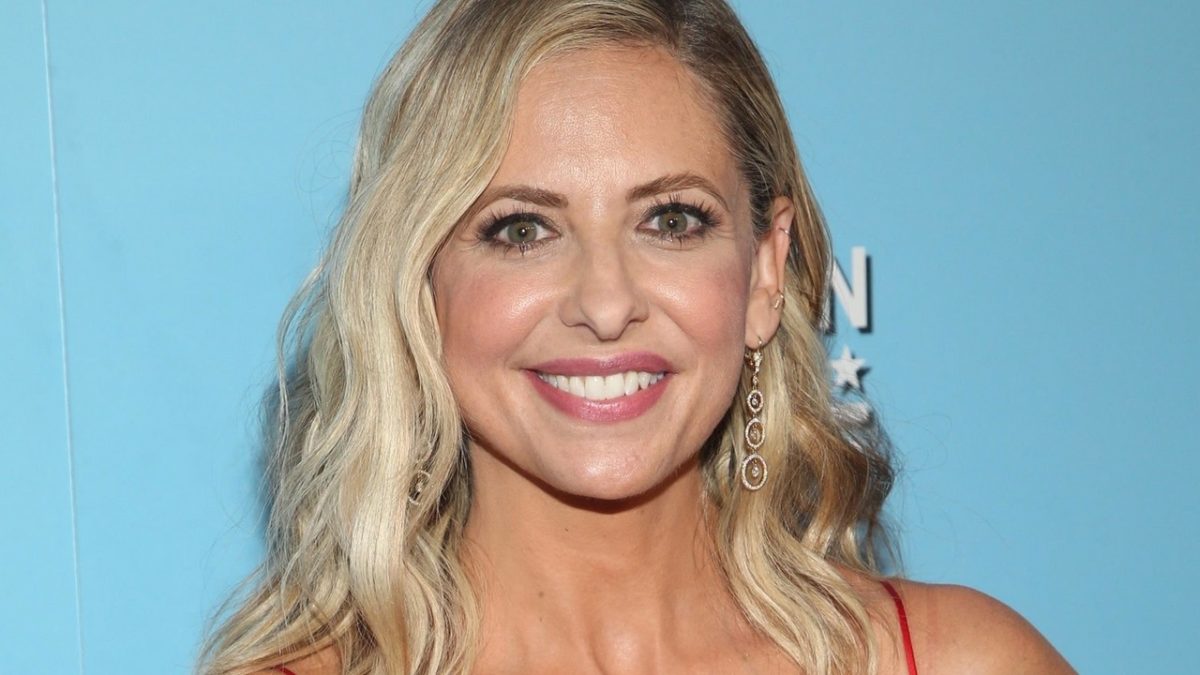 The 90s icon joins the cast of the comedy and feminist series “Hot Pink” for the Prime Video platform.

Absent from the screens for several years, Sarah Michelle Gellar is officially back in the Hot Pink series, whose pilot was commissioned by the Prime Video platform. Created by producer Elisabeth Holm (Obvious Child), the program is inspired by the book What Girls Are Made Of by Elana K. Arnold, published in 2017. The story follows the introspection of a 16-year-old girl who questions the very meaning of love and the expectations placed on young girls in society.

The interpreter of Buffy the vampire slayer, whose role has not been indicated, is expected to embody the mother of the heroine. Mainly female production, la series, co-produced by Rebecca Green (It Follows), will be directed by Desiree Akhavan, director of the film Come as You Are with Chloë Grace Moretz, released in 2018.

Sarah Michelle Gellar, who will soon lend her voice to the Masters of the Universe: Revelation series for Netflix, is already attached to two projects. The first, Sometimes I Lie, is an adaptation of the eponymous novel by Alice Feeney which tells the fate of a woman who wakes up after a coma. The thriller, produced by Ellen DeGeneres, is scheduled for Fox. The second project, titled Other People’s Houses, is interested in the power of social networks in contemporary society.