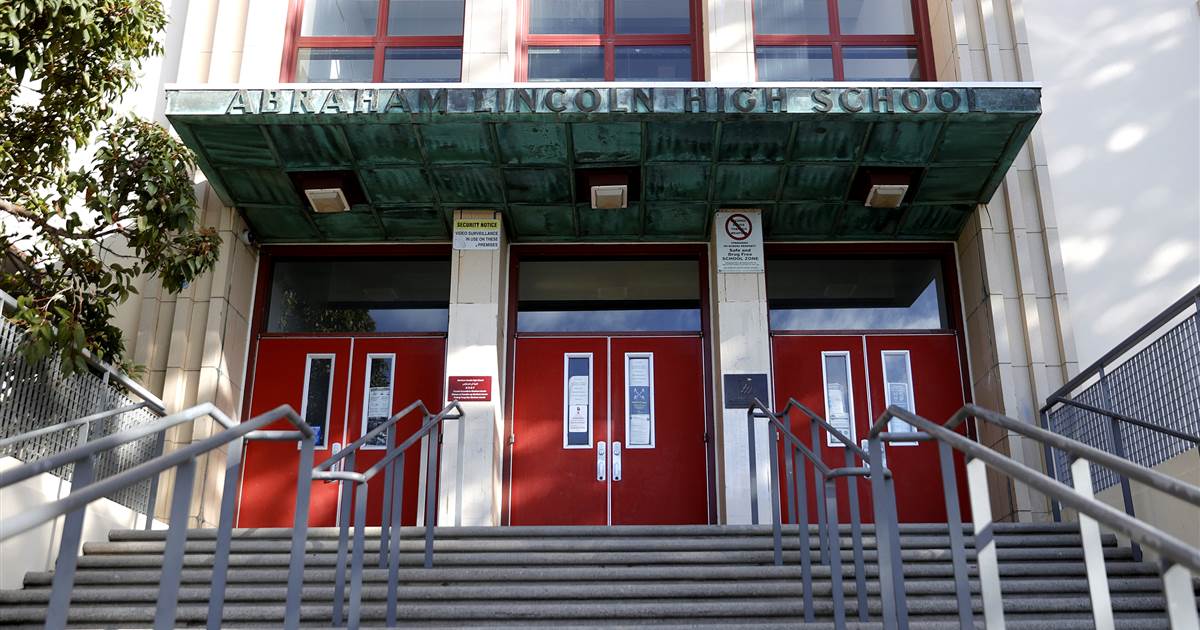 A San Francisco school board voted on Tuesday to suspend the controversial process of renaming 44 city schools named after historical and public figures — including George Washington, Abraham Lincoln and current U.S. senator from California, Dianne Feinstein.

The school board’s actions attracted national attention in January when they restarted a process to rename the 44 schools named for historical figures who “significantly diminished the opportunities of those amongst us to the right to life, liberty, and the pursuit of happiness,” according to the text of the resolution approved by the San Francisco Unified School District Board of Education.

Some of those figures “engaged in the subjugation and enslavement of human beings; or who oppressed women, inhibiting societal progress; or whose actions led to genocide,” the resolution said.

The decision to rename the 44 schools also drew lawsuits and a ruling from a San Francisco Superior Court ordered the board to rescind the process until children have resumed in-person learning.

The 6-0 vote on Tuesday formally rescinded the 6-1 vote that kicked off the renaming processin January, NBC Bay Area reported, with the board having the option to revisit the matter at a later date.

In a statement to NBC News on Wednesday, Mayor Breed said she is “glad the School Board took this step, but what really matters right now is our children are not in the classroom. That’s everything. We need to get all of our schools open for full in person learning as quickly as possible. Nothing matters more.”

Tim Fitzsimons is a reporter for NBC News.