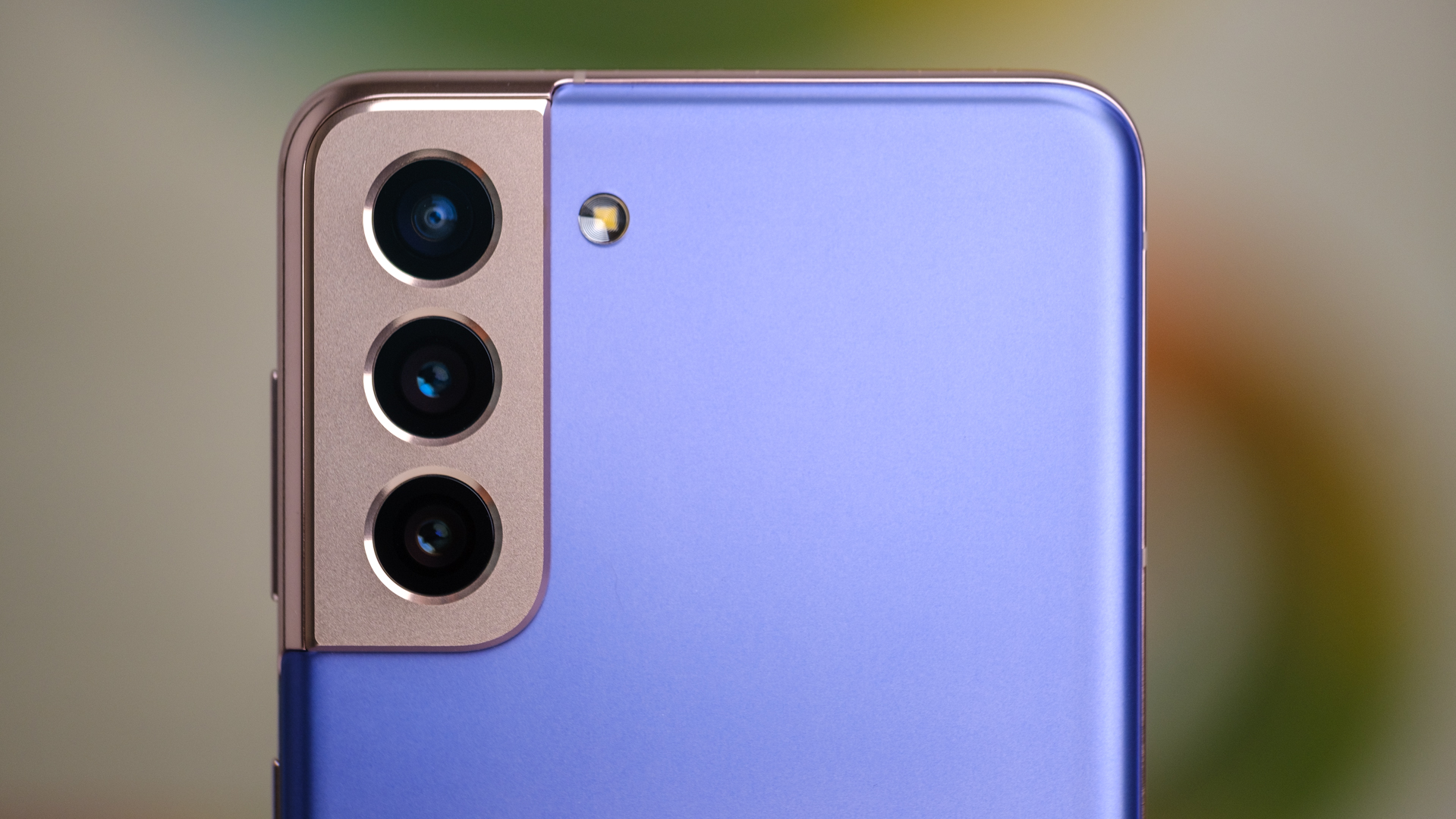 Samsung has invested in some pretty crazy camera designs in the past. The Galaxy A80 and its flipping camera come to mind. Now, the firm is seemingly exploring another design that could find itself on a future Galaxy model.

Spotted by LetsGoDigital, a patent published in January 2021 by the World Intellectual Property Office envisions a Samsung phone with a rotating pop-up rear camera array. The design describes a phone that may sport a triple rear camera with no dedicated selfie camera. However, if the user wants to snap a selfie, that rear camera array slides up and rotates 180-degrees to face the user. 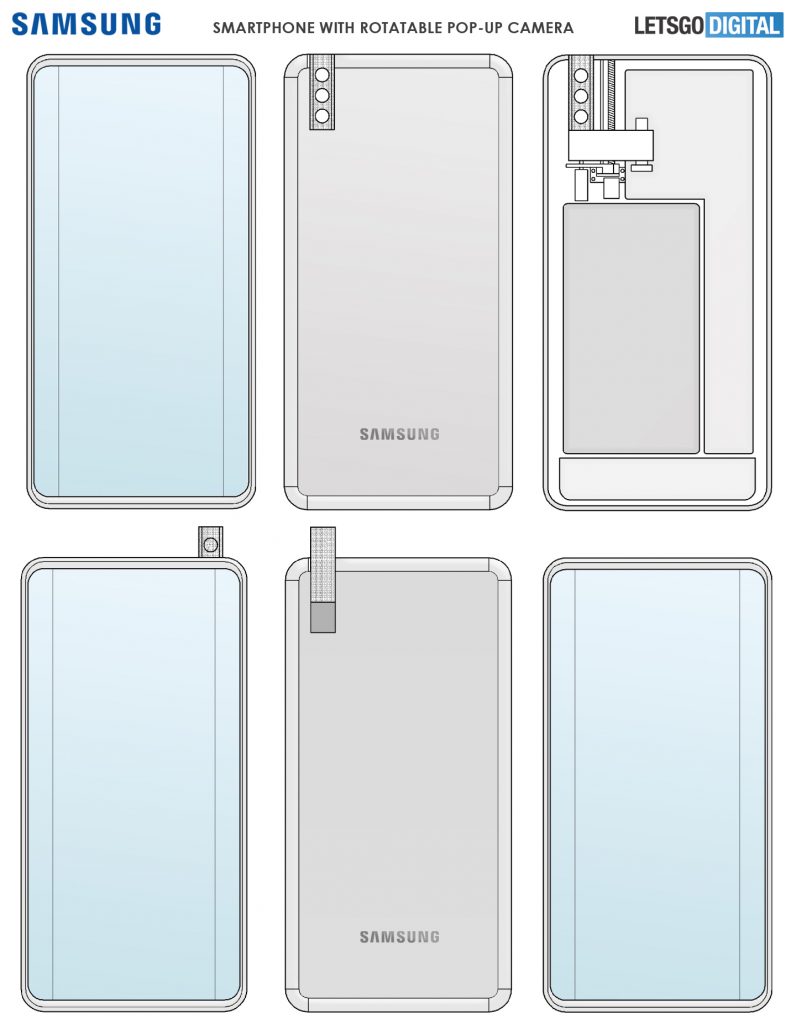 This allows the camera positioned highest on the array to act as a selfie shooter. The design would let the primary camera act as the selfie camera, improving image quality. That trait was arguably a highlight of the Galaxy A80. Documentation suggests this system could be tweaked to give two rear cameras license to act as front-facing shooters. In theory, this would allow Samsung to use a wide-angle shooter up front, too.

The contraption is powered by a motor and is actuated by a bevy of gears and a propeller shaft. It looks incredibly complicated, and the host of moving parts will likely present a durability problem for users. Dropping such a phone could spell disaster for the mechanism.

Nevertheless, it’s an out-of-the-box way to build an all-screen phone without sacrificing selfie camera quality. From our experience, under-display cameras still aren’t as polished as they need to be. Patents also suggest that Samsung is working on a solution to this problem, too.

While Samsung is reportedly building a successor to the Galaxy A80 — namely the Galaxy A82 — there’s no indication the phone will sport a similarly quirky camera design. That said, the Galaxy A80 was something of a niche device for Samsung, so the firm may yet pop-up [heh – ed] with a surprise.

New World Review: A Gorgeous Mountain With Nothing on Top

FIFA 22 Career Mode Guide: On the Road to Glory