Salto: 5 TF1 mini-series to discover urgently on the platform 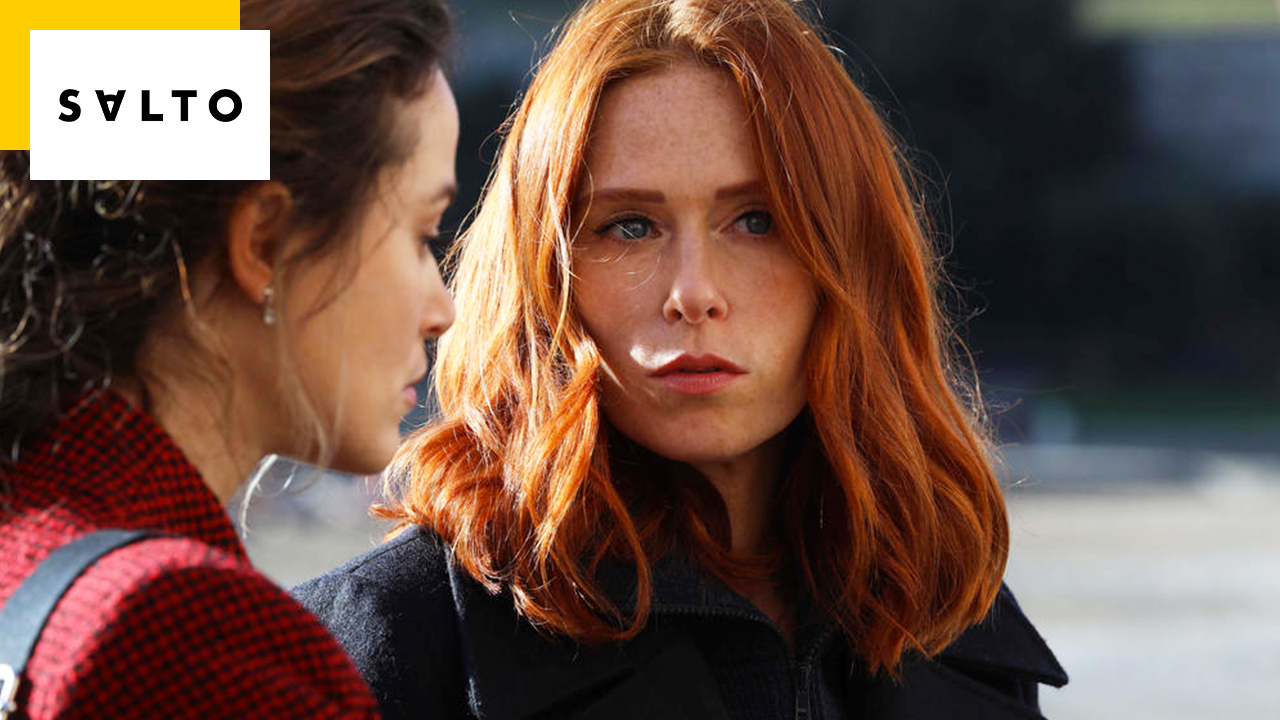 Discover the 5 mini-series broadcast by TF1 to discover or rediscover urgently on Salto. From the crime thriller with “Such a Long Night” to the family drama with “Mon Ange”, let yourself be carried away by these disturbing stories.

SUCH A LONG NIGHT

Sami, a 20-year-old student, lives with his parents in the residential suburbs of Marseille. That evening, it’s the end of the course. He is invited to THE party. The place to be. Following an unforeseen event, Sami takes his father’s taxi to get there and meets the mysterious Gloria, with whom he spends the night. But when he wakes up, Gloria is dead, brutally murdered.

Sami is arrested at the scene of the murder. For Jeff, the police officer in charge of the investigation, he is the ideal culprit. Sami’s path crosses that of Isabelle, a whimsical and disillusioned criminal lawyer who agrees to defend him and becomes his only chance to get out of it. But is Sami really innocent? And in the end, does it really matter?

such a long night is a detective series adapted from British fiction Criminal Justice. The American remake The Night Of, available on OCS, had largely convinced the public with an excellent staging and a moving acting. The French version is like the previous ones a totally addictive powerful shock. Sayyid Al Alami (Oussekine, Messiah, Pilot), which carries the whole thing, is a true revelation. His powerful and naturalistic interpretation can only move.

Beyond the investigation to prove Sami’s innocence, the series depicts the mysteries of justice and its implacable logic, in which the truth matters little in the face of the credibility of the arguments put forward by each party. Immerse yourself in the dark and heavy atmosphere ofsuch a long night whose tragic fate of the main character is likely to revolt you.

The descent into hell of Léa, an uneventful teenager surrounded by a loving family, who has fallen under the influence of an older man who she believes will help her achieve her dreams. Madly in love, she does not realize the manipulation of which she is the victim and sinks blindly into prostitution and violence.

Runaway is a remake of the Quebec series eponym. The French version carried by Michael Youn, Sylvie Testud and Romane Jolly is upsetting and can shock. This punchy fiction tackles a theme that is sometimes overlooked: the prostitution of minors.

With this mini-series, TF1 tackles a real social phenomenon and decides to show Léa’s story without hiding anything. Scenes of nudity, violence or rape, the series is to be watched by an informed public because it can offend the sensibilities of the spectators.

In this fiction, Romane Jolly, the interpreter of Léa, is amazing and bursts the screen throughout the six episodes. If the subject of the series is difficult to stage, the actress has succeeded in this first role on television to reveal herself from one scene to another. Let yourself be carried away in the descent into hell of the teenager, moving and luminous.

A renowned surgeon, Thomas decides to propose an appointment with Jeanne, a recently single professor and sister of one of his colleagues. The evening seems to be going well. However, in the early morning, Jeanne claims to have been raped. Thomas, surprised by these accusations, proclaims his innocence…

Lies is the adaptation of the British series Liar, the night of lies. The binomial, previously embodied by Ioan Gruffudd (forever, Dr. Harrow) and Joanne Froggatt (Downton Abbey, Angela Black), is interpreted by Audrey Fleurot (HPI, The charity bazaar, gears) and Arnaud Ducret (an ordinary man, why i live).

This fiction tackles topical issues: consent and violence against women. On the one hand, Jeanne is convinced that she was drugged and raped by Thomas and on the other the surgeon denies all his accusations. In the first episodes, the two points of view confront each other without giving the public the answer. Thus, the spectator must constantly wonder who is lying and who is telling the truth.

This breathless thriller stands out as a fine example of a post-Me Too detective series, which shows how the voices of victims of rape or harassment are still too often questioned.

Suzanne Brunet cannot resolve herself. Her daughter, Julie, disappeared eight years ago, but she is still looking for her, everywhere. Julie would be 25 today. Is she still alive? What happened to him? Suzanne has no idea. This void, she had filled it in alcohol, which she got rid of today. Until the day when the grieving mother comes across an old article in a newspaper, illustrated with a photo of a peasant demonstration in a remote village.

In the photo, a young woman from behind is wearing a particular sweater, a sweater that looks suspiciously like the one Julie was wearing when she disappeared. Is it really Julia? Suzanne gives up everything to go to this village. She is ready to change everything. And she will. Between the murder of a teenager, the suspicion of the inhabitants and the meeting of a determined cop, Suzanne will fight against everyone and against herself to find her daughter. If she is there. If she’s still alive…

After his sublime performances in Jacqueline Sauvage and Doubts, Muriel Robin shines in a strong new dramatic role that suits her like a glove. By his side, Marilou Berry (I promise you, munch) camps Gabrielle Varan, the police inspector in charge of the investigation into the disappearance of a teenager, who could well have a link with the disappearance of Julie.

This dramatic series is a well-crafted thriller that keeps you going thanks to multiple false leads and the moving interpretation of the actors. All the inhabitants of the village in which Suzanne investigates are hostile to her and seem to have secrets that could help her discover the truth about her daughter’s disappearance. But will she manage to get the answers she was waiting for? Find out by watching My angel.

In Marseille, Florence, in her early forties, has a busy life between her ex-husband and her two children, her job as a radio host and her involvement in the cause of women. But her world comes crashing down when Lou, her 16-year-old daughter, commits suicide.

This fighter did not know how to take the measure of her daughter’s ill-being. Lou is dead. And Florence will not be able to change anything about it. Unless… When she is put in contact with the Plan B agency, a company that allows time travel, Florence may get a second chance…

Adapted from a Quebec series eponym, Plan B is a science fiction-tinged family drama. To save his daughter, Florence, played by Julie de Bona (The charity bazaar, fear on the lake and soon in The Fighters and dragon boat), is ready for anything and even time travel. In this mini-series, the actress offers us a heartbreaking interpretation of truth and very moving.

Facing her, Kim Higelin (Cleves) breaks the screen for his first major role and moves from one emotion to another with disconcerting ease. The intensity that emanates from the many scenes shared by the two actresses alone deserves that we let ourselves be carried away by Plan B: this heartbreaking mother-daughter relationship is, without a doubt, the main asset of the series. .

So, will Florence manage to save her daughter Lou? What will be the consequences of his return to the past? Let yourself be transported by this thrilling drama that will not leave you indifferent.

Check out the Plan B trailer: