Rohan Kishibe on Netflix: what is this Jojo’s Bizarre Adventure spin-off? 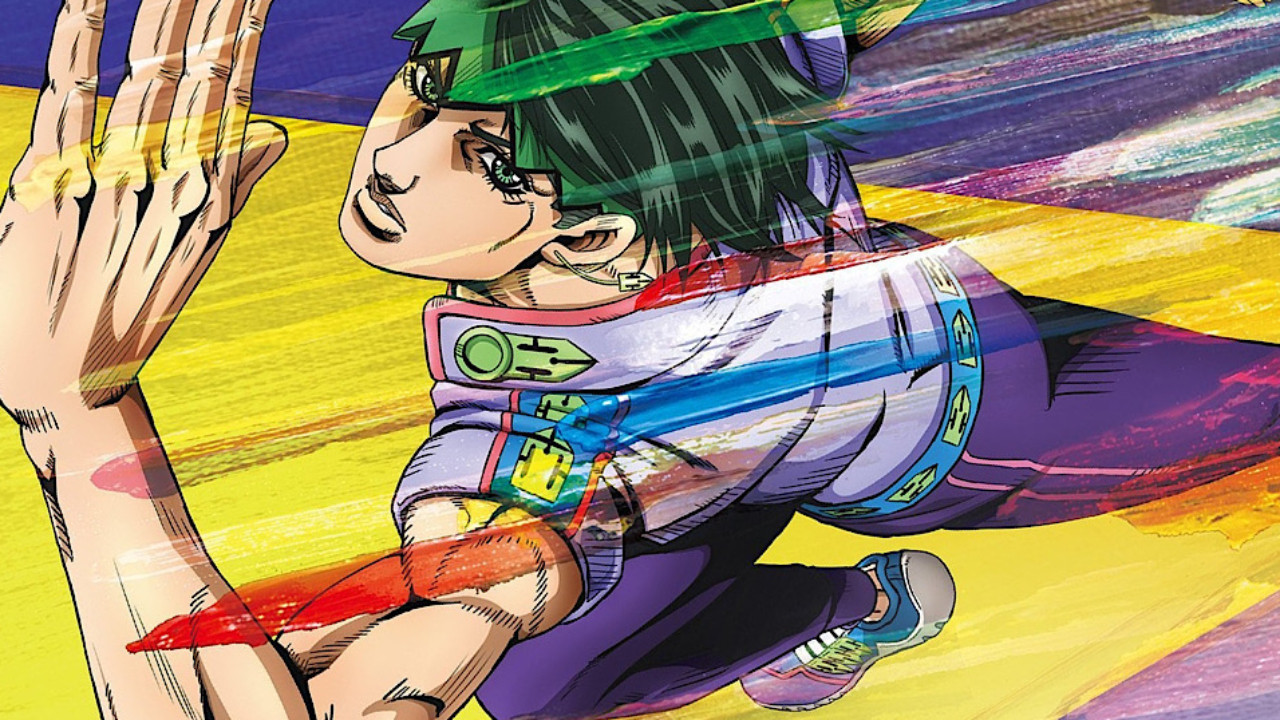 The mini-series “Thus Spoke Rohan Kishibe” arrives exclusively on Netflix; What should we know about this spin-off of the cult anime, “Jojo’s Bizarre Adventure”?

Originally, there is the manga Jojo’s Bizarre Adventure. In continuous publication since 1987, the iconic series of Hirohiko Araki is a pillar of Shonen Jump, the magazine which notably hosts the adventures of One Piece, Naruto, Dragon Ball or My Hero Academia. In addition to its exceptional longevity, the particularity of Jojo is its arc cutting. Its plot knows very regular ellipses allowing to change main characters, period but also genre; the series thus pays tribute to films of horror, adventure, espionage, fighting … while maintaining the impression of continuity and narrative logic.

The character of Rohan Kishibe appeared in the fourth arc of Jojo’s Bizarre Adventure, entitled Diamond is Unbreakable; this globetrotter mangaka has a Stand (name given to the powers in the series, editor’s note) allowing him to “read” through living beings and to rewrite their history (it is however not possible for him to use his gift on himself). By his personality, his status as a trendy author and his taste for travel, there is no doubt that Rohan is in fact the alter-ego of the author. Hirohiko Araki, and it is therefore no great surprise that the latter decided to offer the character his own solo adventures in independent adventures grouped into two volumes (published in France by the publisher Delcourt / Tonkam).

Collection of short and anthological stories, the mini-series Thus Spoke Rohan Kishibe can both be viewed as an official spin-off of Jojo’s Bizarre Adventure, but also as an independent series evoking in particular The Fourth dimension and the universe of Edgar Allan Poe. A mix of humor, mystery and suspense, these four stories are an opportunity for Araki to showcase his undeniable mastery of storytelling, but also to have fun with original stories featuring one of his most emblematic protagonists. A real treat, which could even serve as a gateway to the anime Jojo’s Bizarre Adventure whose first two seasons (adapting the first three arcs of the manga) are also available on Netflix!