Rocky 2 on RTL9: Stallone was seriously injured before filming 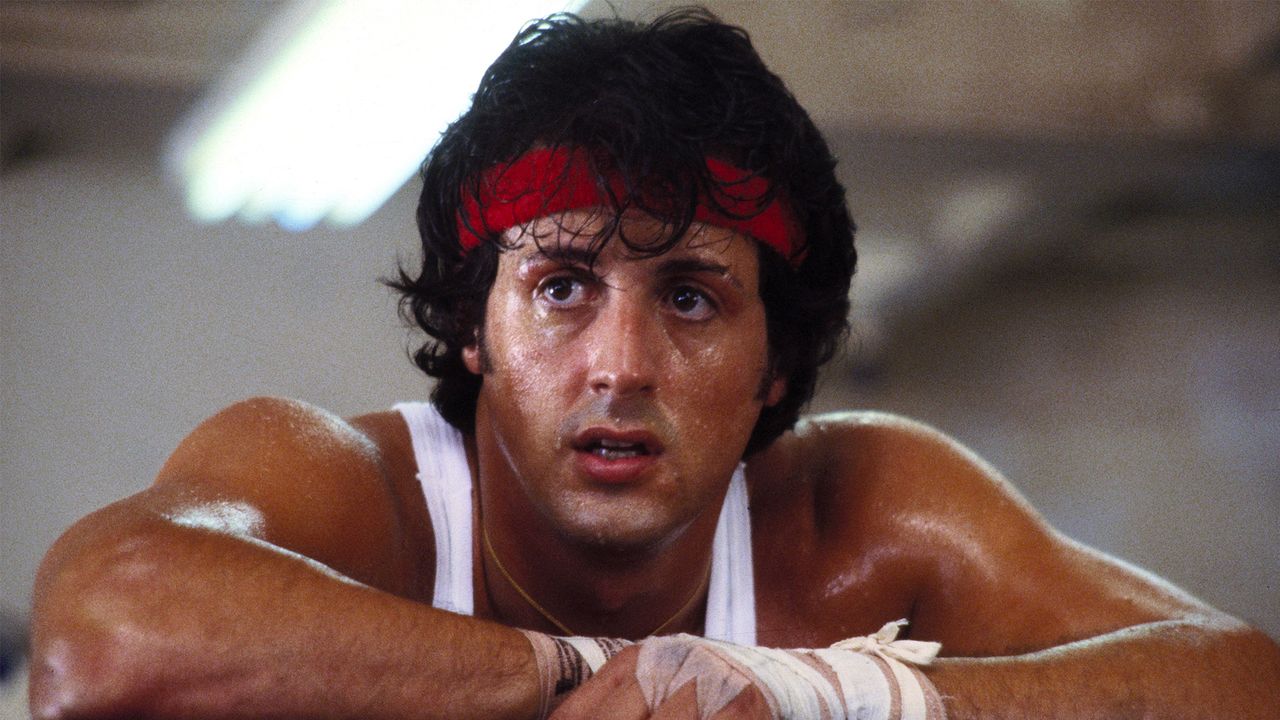 The RTL9 channel offers an episode of the saga every Saturday since April 3. Tonight, it’s time for Rocky II. The opportunity to go back behind the scenes of the film and in particular the moment when Sylvester Stallone was seriously injured.

Released on February 6, 1980 in France, Rocky II celebrated its 40th anniversary last year. This is Sylvester Stallone’s second achievement after The Hell’s Tavern (1978).

Tonight, RTL9 offers us this second opus of the saga as part of a cycle dedicated to the famous Italian Stallion.

While on the Hollywood side, Michael B. Jordan will wear the double hat of actor and director for the film Creed III, currently in preparation, RTL9 broadcasts the entire original Rocky saga launched more than 40 years ago under the pen of its interpreter, Sylvester Stallone.

The channel has been programming an episode every Saturday evening at 8:50 p.m. since April 3. The cycle will end on May 8 with Rocky Balboa.

After having delivered a memorable boxing fight against Apollo Creed, narrowly winner on points in the first part, the hour of revenge has sounded for the Italian Stallion!

This 2nd opus of the franchise is directed, written and performed by Stallone, who also signs the choreography of the fights. To be up to the character, Sly trains intensely before the start of filming, gains muscle and … is injured.

The legendary Rocky performer is on his weight bench and tries to lift 100 kilos. Sly then feels the weights drop on his body, inflicting several serious injuries. He suffered from bruised knees and a tear in one pectoral muscle and another in the abdomen.

FROM RING TO OPERATING TABLE

In Weekly World News from May 26, 1981, while filming Rocky III, Sylvester Stallone’s mother gives details of her son’s injury: “He had to be operated on for six hours”, she indicates.

“Sly had gangrene and nearly had his arm amputated. He was rushed to hospital at 5 am on a stretcher. After the operation, he could not use his left arm for months, it was hanging down his body, totally useless “, specifies the mother of the Italian Stallion.

After several months of recovery, Stallone returns to the ring to shoot the film’s final fight, an epic fight against Apollo Creed.

However, the actor’s arm is not really handed over. The scenario of the film is therefore reworked, now including the fact that to surprise Creed, Balboa (usually left-handed) will practice hitting with his right fist. A cunning ploy to let Stallone’s left arm heal quietly.

ALL ABOUT STALLONE IN GIVE ME 5

Plus Belle la vie: the descent into hell continues for Patrick – News Series on TV