Resident Evil: Wesker’s interpreter reassures fans, the film will be faithful to the game 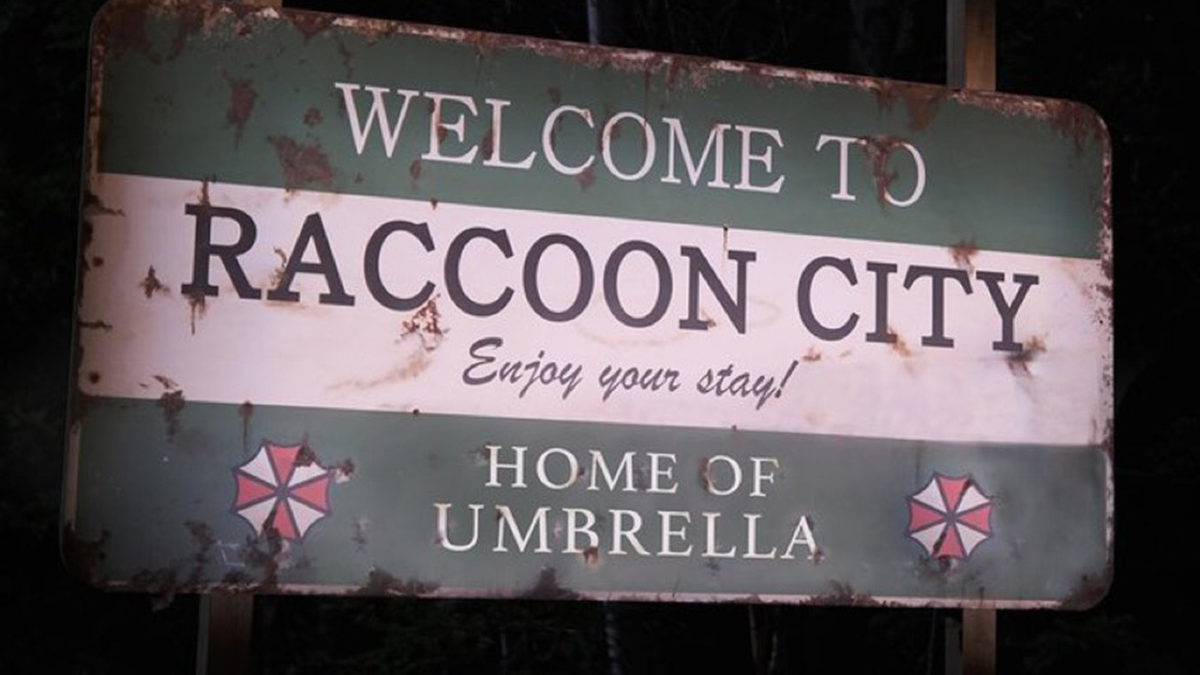 Tom Hopper, alias Albert Wesker, reassured gamers: Resident Evil will not alter the spirit of the original game! Good news after the series of films with Milla Jovovich, which has caused a lot of ink to flow.

Scheduled for September 2021 in theaters, Resident Evil: Welcome to Raccoon City is a new adaptation of the successful video game saga developed by Capcom.

After being exploited in 6 films by Paul WS Anderson, the franchise is this time rebooted by Johannes Roberts, to whom we owe in particular the sharks film 47 Meters Down.

As for the great villain of the film, Albert Wesker, the one who has crossed the entire video game saga, he will be played by Tom Hopper (Black Sails, Umbrella Academy).

The 36-year-old Briton, interviewed by Collider, promised that the adaptation would be faithful to the original game. The actor wanted to reassure his interpretation of Wesker, which should appeal to fans from the start.

“I think the fans will be delighted. They will recognize that we have done everything to make these characters as authentic as possible.”, says the actor.

I wanted Wesker to have a little more depth and to have a certain moral.

“To me, the Wesker in the game is a lot like Agent Smith from The Matrix. I didn’t want to interpret him that way. I wanted him to have a little more depth and to have a certain moral. It’s not as easy as in the game “, he analyzes.

“There is a real origin behind what Wesker did, before he became the big bad we know. Plus, from an aesthetic point of view, the game really influenced the film. , I often told myself that the atmosphere was really similar. “

The film will be super violent.

“I really hope the fans enjoy it. The film transcribes that atmosphere in addition to giving the characters real depth. It will also be super violent”, he says.

Tom Hopper then spoke of the Spencer Manor, a legendary video game location, which will also be central in the film.

“It was as if we put on a VR headset and we launched into the game with our weapons, our equipment, etc … We all looked at each other and we said to ourselves that we were like immersed in the game, c ‘was really too cool “, enthuses the actor.

To get to know his character as much as possible, director Johannes Roberts urged Hopper to dive back into the original games.

“This is the best research work I have ever had for a movie. I pulled out my old Playstation and played. I literally pissed myself on it so scared I was.”, confides the actor.

In any case, Resident Evil: Welcome to Raccoon City promises to be very faithful to the dark and dismal atmosphere of the original games, completely moving away from the version worn by Milla Jovovich. Verdict in theaters in September (if all goes well).

THE INTERVIEW OF TOM HOPPER TO COLLIDATE