Reacher: meeting with the French director of the first episode of the Prime Video series… 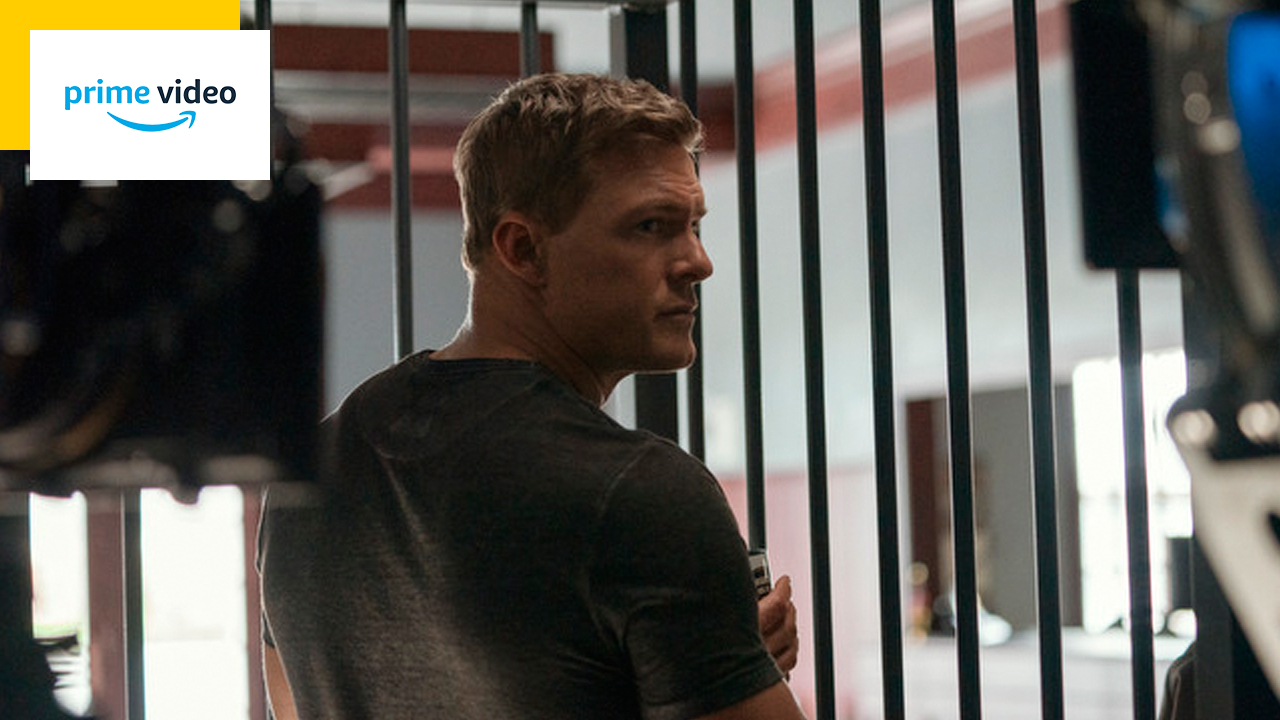 Available on Prime Video, Reacher is the first American experience for French director Thomas Vincent. They reveal for AlloCiné behind the scenes of this extraordinary shoot.

Director of the first episode of Reacher, Thomas Vincent comes back with us on this American experience within a big production. What are the issues and challenges to be met when we get the ball rolling? Response with the interested party.

AlloCiné: How did you come to this project?

Thomas Vincent: Very simply, Amazon sent me a script through my agent. And There you go. I was on a feature film that had just stopped for X reasons. And the idea made me laugh. I’ve wanted to work on this kind of production for a long time. I wanted to see what it did.

You worked with Canal+ for Versailles, the BBC for Bodyguard. Is this your first time working with the Americans?

Yes, it was the first time that I worked on this kind of big productions. Reacher is a rather funny character. I was rather curious to see what we could manage to do with it in that context. So I came to do the first episode and it was super interesting.

The first episode is not nothing. You are the guarantor of the aesthetic charter of the series.

Yes indeed, the directors who arrive later follow the path laid out. And there it was quite exciting to be involved in the casting, to help establish the aesthetic. Afterwards, it’s such a huge machine that there are a lot of things that were already launched before I arrived. The construction of the small town of Margrave, for example, was already underway. It is entirely a decoration.

On the casting side, Alan Ritchson was already there long before me. But for everyone in my episode, I was involved in the casting. I was doing the tests. It’s very American. In addition, with the Covid, I was in my apartment in Toronto, and the actors were in New York, in Los Angeles… The producers too. And I did the tests and then I talked about it with the showrunner and the producer. The producer then went to Amazon. It’s another process. But it’s very exciting and very funny to do.

The city of Margrave is therefore a fictitious city. Where did it go?

Next to Toronto. In fact, it’s happening in Georgia but when they were supposed to shoot, in Georgia they weren’t wearing a mask. They did anything. So the insurance companies didn’t want to insure the filming there. Since Amazon was desperate to release the series earlier this year, they looked for another solution and found themselves going to shoot wherever possible. Among other things, because in Canada people don’t just do anything. So they had to build a city in the middle of the fields. It was very very impressive.

Toronto and Georgia, it’s not quite the same climate, nor the same light… How did you manage in these conditions?

It wasn’t easy. Since I did the first episode, we shot in April. And in Toronto in April, it’s not far from winter anyway. So the trees didn’t have leaves yet. They have all been added digitally. No, it was quite complicated. We were actually cold. (laughs)

How long did the filming last?

It was spread out because there were elements that got mixed up with the other episodes. But I shot over three weeks or so. A serial filming schedule is roughly 12 days for an episode. There, for the pilot, it was not quite as usual. We had two teams, it took a little longer. But I did a lot of preparation for setting up the sets, for all the costumes… All the artistic direction.

So you have executive producer status?

Yes quite. And so, I spent two and a half months, three months in preparation to shoot a little over two weeks. But it was interesting for me, a French director to have this experience. It’s another economy.

What is the creative march that remains in there? It does not go by itself. It has frustrating sides. And at the same time, there are really things left. And yes, I have the feeling that it was me who did that thing. (laughs) It wouldn’t be the same if it was done by someone else, I’m pretty happy with that.

Which scene was the hardest to shoot?

The opening scene in the diner was a real challenge because he remains silent for almost 10 minutes. The whole beginning was a real challenge of realization, of working with Alan. How to introduce this character… With something a little ambiguous, because it’s both a character that we are not supposed to know and that three quarters of the spectators already know. But it was very interesting to do.