Raya and the last dragon: the next Disney again quirky – teller report 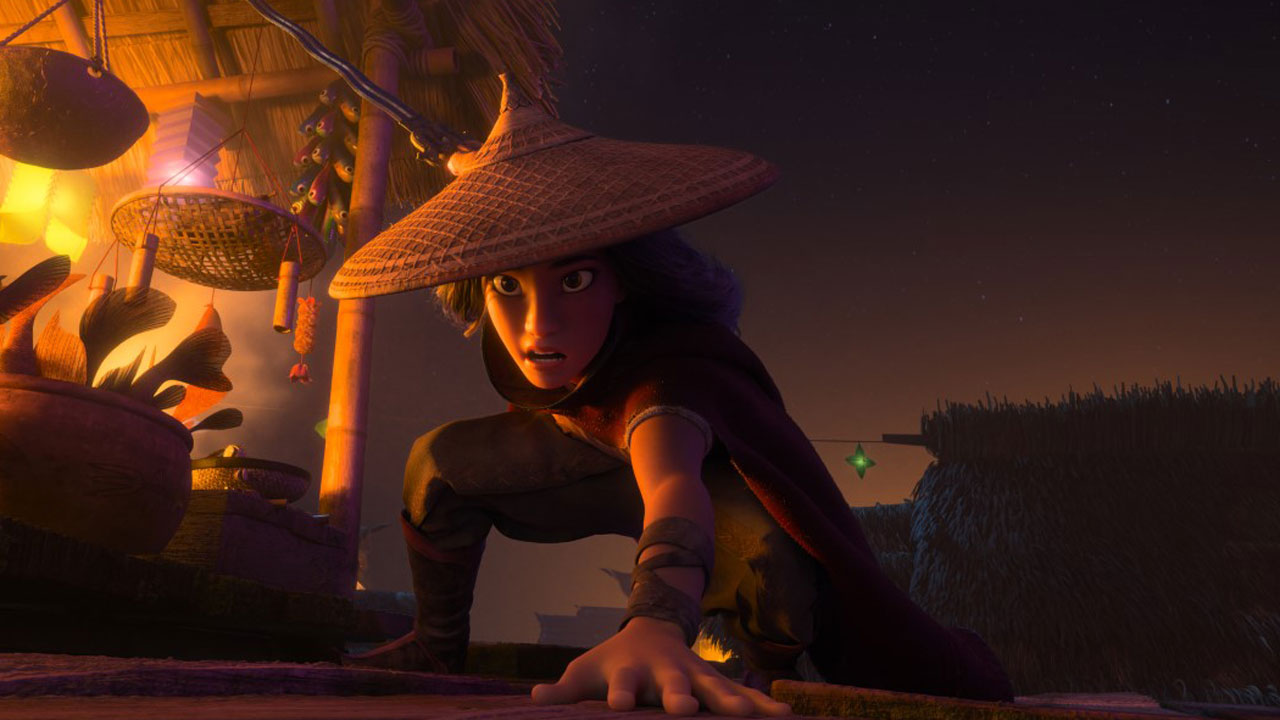 The French branch of Disney has just shifted Raya and the Last Dragon from March 3 to April 14, 2021. A desire on the part of the studio to release this animated film on the big screen and not on Disney + as in the United States?

Disney France has just postponed the release date of its next animated film, Raya and the Last Dragon. Announced on March 3, 2021, the film co-directed by Don Hall, Carlos Lopez Estrada, Paul Briggs and John Ripa should now be released on April 14. A postponement which proves the will of the French branch of the studio to release its film in theaters. The feature film will be released simultaneously in the United States at the cinema and on the Disney + platform with Premium Access from March 5.

Raya and the Last Dragon takes place in the imaginary kingdom of Kumandra. Long ago humans and dragons lived in harmony. But one day, an evil force descends on the kingdom forcing the dragons to sacrifice themselves to save humanity. When this force reappears, Raya, a lone warrior, sets out in search of the legendary last dragon to restore harmony to the land of Kumandra, among a now divided people.

In the original version Kelly Marie Tran (Star Wars) doubles the heroine while Awkwafina lends her voice to Sisu, the last dragon. On the French vocal casting side, Emilie Rault lends her voice to Raya (the actress notably dubbed the character of Luna Lovegood in the Harry Potter and Jena Malone saga in Hunger Games), Géraldine Nakache is the dragon Sisu while the singer Anggun doubles as the Chef Virana and comedian Frédéric Chau, Chef Benja.