Prime Video: the films and series to watch this week (February 22 to 28) 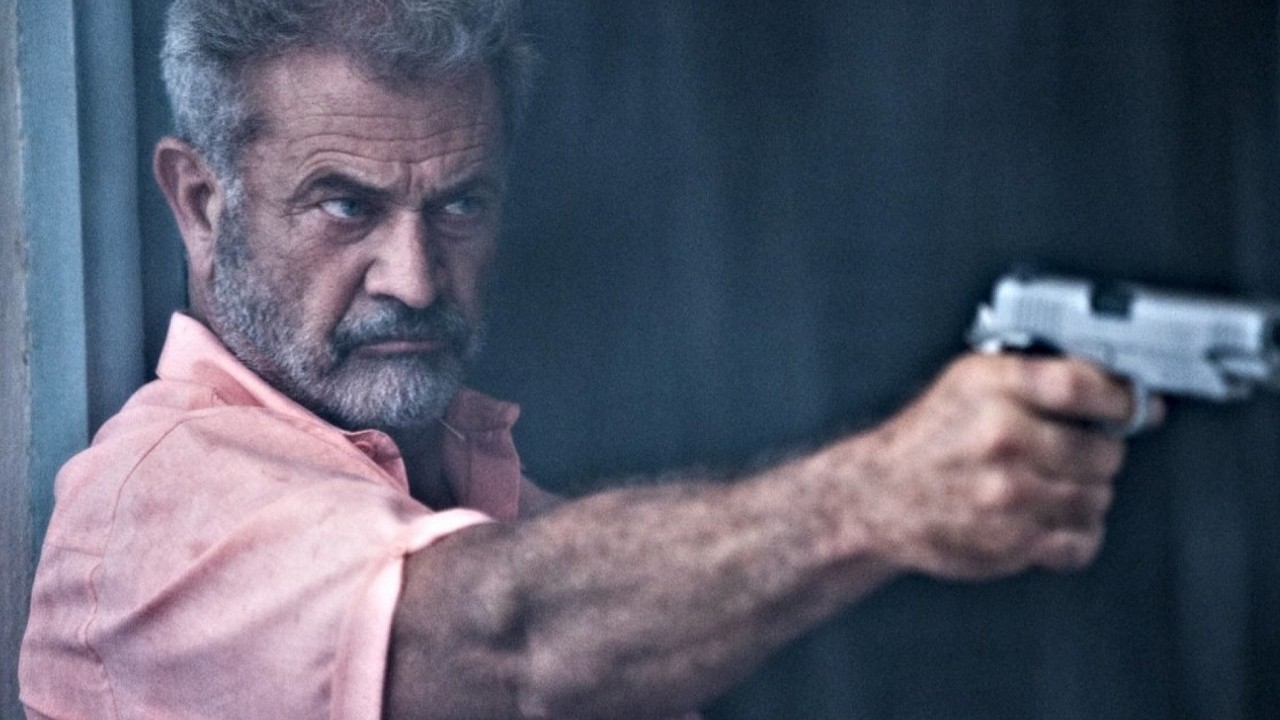 Find out what’s new for the week and what’s still available on Amazon Prime Video.

This week to see in novelty:

Force of Nature: In this thriller, Mel Gibson plays a retired detective who refuses to be evacuated from his building by the emergency services after a hurricane hits. What he does not know is that a group of dangerous criminals are preparing to operate during the disaster. Directed by Michael Polish, the film also has Emile Hirsch and Kate Bosworth in its cast.

The last releases of February:

Me Tonya (catalog) : In 1994, the sports community was upset when they learned that Nancy Kerrigan, a young figure skater with a bright future, was brutally attacked. Even more shocking, the champion Tonya Harding and her relatives are suspected of having planned and carried out the assault …

The Boarding School – Las Cumbres, season 1 : In a boarding school lost in the heart of the mountains and completely isolated from the outside world, the boarders are teenagers considered rebellious and difficult. They follow a very strict discipline in order to prepare them to return to society. The surrounding forest is home to ancient legends, ancestral dangers that threaten students as they embark on adventures as thrilling as they are terrifying.

Jack Reacher – Never Go Back (catalog) : Jack Reacher is back, desperate for justice. Susan Turner, who heads her old unit, is arrested for treason: Jack Reacher will stop at nothing to prove the young woman’s innocence. Together, they are determined to unravel the truth about this state conspiracy.

Palm springs : The carefree Nyles meets Sarah, the bride’s sister and bridesmaid, at a wedding in Palm Springs. Things get complicated quickly when the duo find themselves trapped in the space-time of this marriage, forced to relive the same day over and over again.

Horizon Line : Sara and Jackson are invited, before their wedding, to the tropical island of a friend of theirs. They find themselves the only passengers of a single-engine plane flying over the blue waters of the Indian Ocean. When the pilot dies of a heart attack, the couple will have to fight to stay alive and reach their friend’s island.

Soulmates, season 1 : Anthology series whose action takes place 15 years later. Technology has taken a prominent place in our daily lives and a test can determine who your soul mate is. Each episode portrays a person in search of love and the consequences in his life of such a test..

Check out the movie trailer for “Palm Springs”: