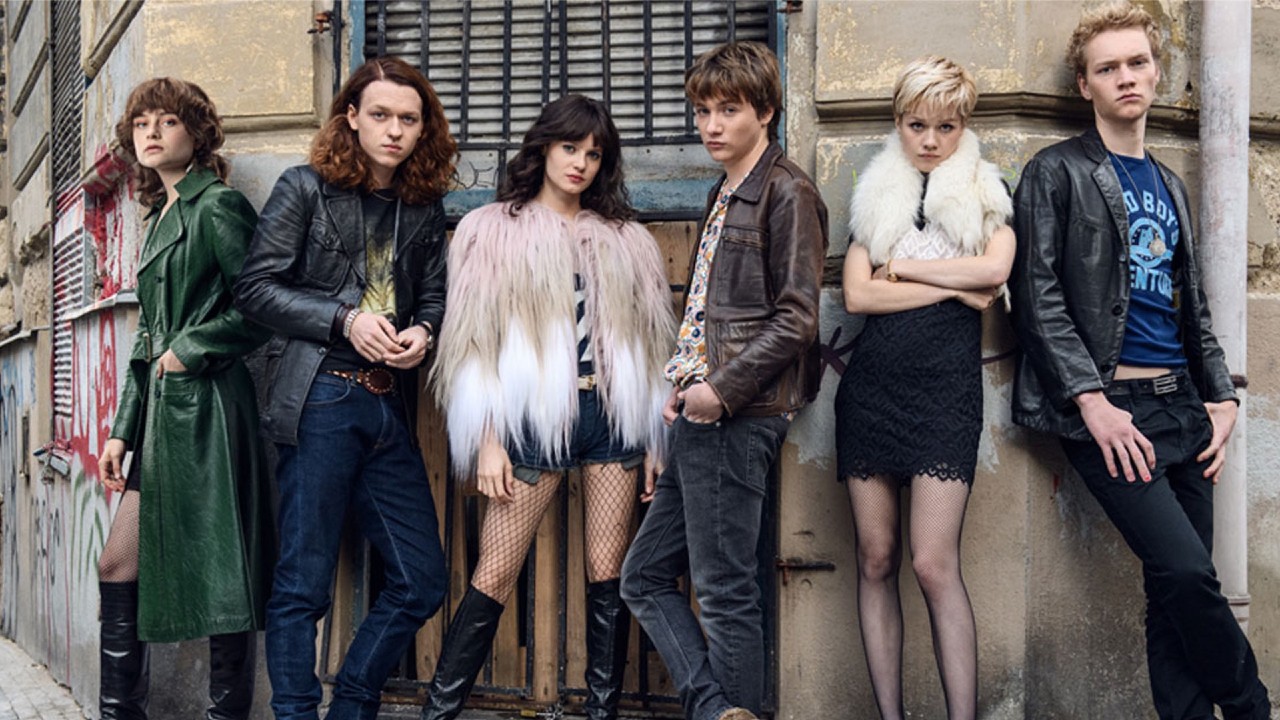 This week on Prime Video, discover Me, “Christiane F.”, the series adapted from the shock bestseller of the end of the 70s. On the cinema side, “Cosmic Sin”, “Fighter”, “The Mytho” and “Dirty Grandpa” “should satisfy all audiences! Here are the exits.

Biographical story published at the end of the seventies and now considered a classic, Me, Christiane F, 13 years old, drug addict, prostitute … offers herself a new life through an Amazon Prime Video series.

Carried by Austrian actress Jana McKinnon in the title role, and by German Lena Urzendowsky, this adaptation tells the story of Christiane Felscherinow and her friends confronted with drugs in West Berlin in 1970. A poignant odyssey and exciting in 8 episodes, to be found on Friday April 9 on the platform.

And while series fans will also be able to find all three seasons of Station 19, the Grey’s Anatomy spin-off, as well as season three of SWAT, moviegoers are going to have a busy week. Comedy, Drama, Science -fiction: whatever your favorite genre, you’ll be served!

If you want to treat yourself to a nice slice of laughter, Prime Video has thought of everything with the release of Dirty Papy with Robert de Niro and Mytho with Jennifer Aniston. The emotion is also at the rendezvous with the vibrant fight between Mark Wahlberg and Christian Bale (Oscar for best supporting actor in 2010) in The Fighter. And don’t miss Bruce Willis’ interstellar journey at war with aliens, in Cosmic Sin!

Me, Christiane F. by Annette Hess
SWAT – Season 3
The Mytho

Find all the latest Amazon Prime Video news on AlloCiné.