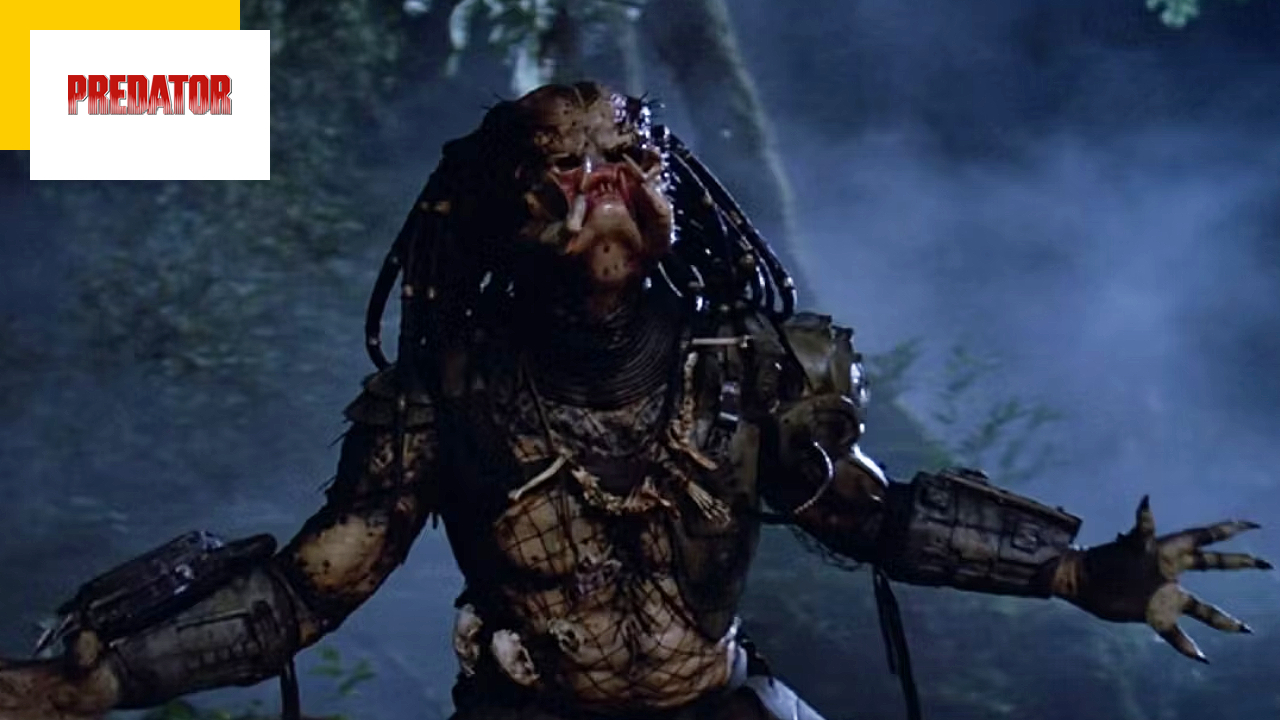 If the movie “Prey” made you want to follow the Predator’s footsteps more closely, the entire franchise can be found on Disney+.

Now made up of seven parts, the Predator franchise marks its big comeback with the release of a new opus, Prey, directed by Dan Trachtenberg. Hailed by critics and the public, the film achieved a record for its start on the American platform Hulu.

Presented as a prequel, the project immerses the terrifying creature in the 18th century, a period during which an indigenous tribe, the Comanches, occupied part of the lands of America. This new addition to the saga is an opportunity to classify, in chronological order, the different films.

The story : “Three centuries ago on the territory of the Comanches, Naru, a fierce and brilliant warrior, now makes it her duty to protect her tribe as soon as danger threatens her. She discovers that the prey she is stalking at the moment is none other than a particularly evolved alien predator equipped with the most sophisticated cutting-edge arsenal. A confrontation as perverse as it is terrifying soon begins between the two adversaries…”

The story : “The special forces commando led by Major Dutch Schaeffer is hired by the CIA to rescue the survivors of a helicopter crash in the heart of a Central American jungle. There, Dutch and his team soon discover that they are being chased by a mysterious invisible creature that begins to eliminate them one by one. The hunt begins.”

The story : “Los Angeles. Detective Mike Harrigan and his team fight against all kinds of traffickers. Soon, an invisible and invulnerable killer decimates their ranks. Mike investigates and discovers that Los Angeles has become the hunting ground for a predator from another world…”

The story : “A mysterious wave of heat, emanating from the core of the pack ice, propagates through Antarctica. To study this phenomenon, Charles Bishop Weyland finances a scientific expedition led by Alexa Woods.

The team discovers a pyramid containing vestiges of Aztec, Egyptian and Cambodian civilizations. Consisting of a labyrinth of “chambers”, the exits suddenly close on several members of the expedition.

Predators hold captive an Alien queen whose descendants they deliver to young Predators during rituals.”

The action takes place in: 2004, direct sequel to the previous film.

The story : “The two most legendary science fiction franchises, Aliens and Predator, resume their merciless fight. This time, it will be impossible to escape them, their hunting ground being… the Earth.”

The story : “Royce, a mercenary, finds himself forced to lead a group of elite fighters to an alien planet. They will quickly understand that they have been gathered to serve as game. With one exception, all are relentless killers – mercenaries, yakuza, convicts, members of death squads; human “predators” who are now being systematically hunted down and eliminated by a new generation of alien Predators. Here comes the ruthless clash of absolute killers…”

The story : “The worst predators in the universe are now stronger and smarter than ever, genetically perfected through the DNA of other species. When a young boy accidentally becomes their target, only a ragtag crew of ex-soldiers and a rebellious science teacher can prevent the extinction of the human race.”

Without filter: 5 things to know about Ruben Östlund’s Palme d’or