Predator 5: a synopsis and a shooting date revealed? 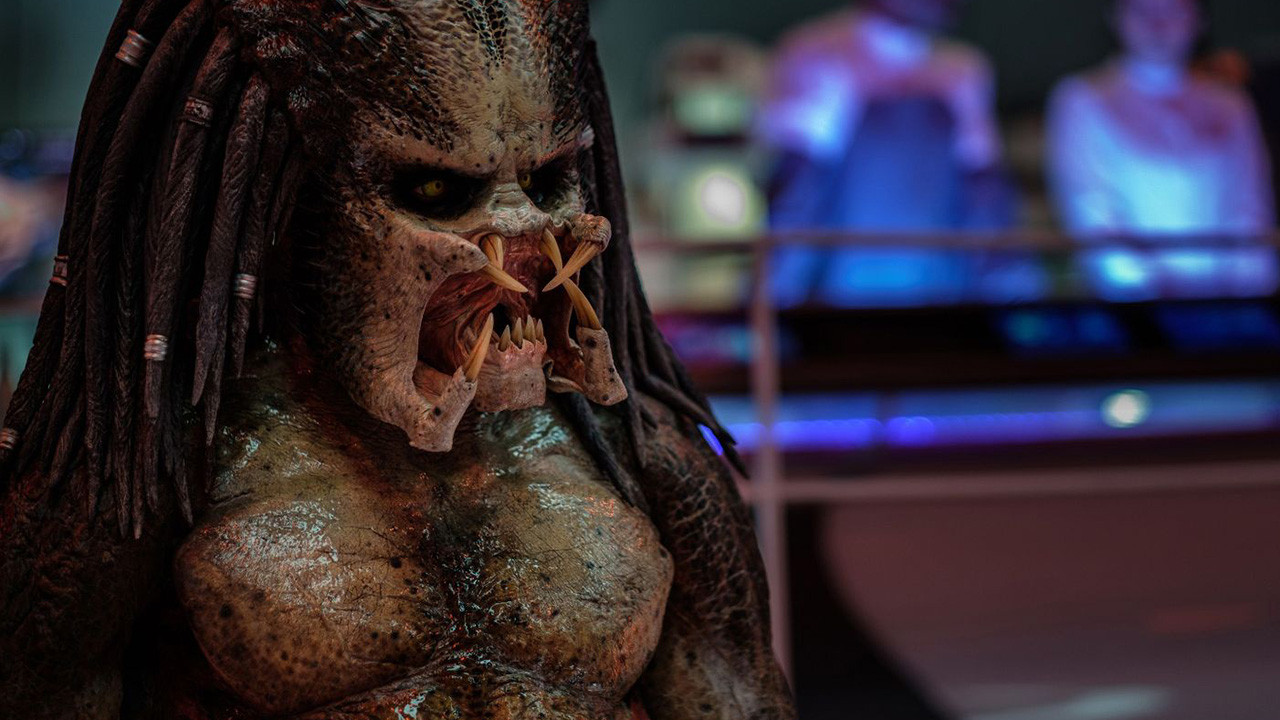 What will Predator 5 be able to tell, the new film featuring the iconic monsters of the 7th art popularized by John McTiernan in 1987? We have found some answers!

Last November, we learned that Dan Trachtenberg, director of 10 Cloverfield Lane, was going to direct a new opus of Predator. The alien with the dreadlocks and the lucky face will indeed return to the big screen after the controversial episode released in 2018!

According to the latest details revealed by the site AVP Galaxy, which is based on casting announcements posted by Tribal Film Festival, it seems that this 5th opus is not a direct sequel to Shane Black’s feature film. So we won’t see a human donning the Predator killer suit seen at the end of the film.

A few months ago, Trachtenberg confided on Twitter that he had been working on this project for 4 years. The director would take us to the past, to the heart of a Comanche tribe. The story would follow the character of Kee, a young woman accompanied by her little brother, Taabe. Kee (which means “no” in Comanche) is described as a tomboy who rebels against the traditions of his people, wishing to become a warrior. Taabe (meaning “Sun”) would have boundless admiration for his big sister, who would be a kind of mentor to him.

The story would take place before the invasion of their lands by the Europeans. When great danger threatens her tribe, Kee will want to prove that she can be as strong as any fighter and save her clan. Note that the work is called Skulls in the casting announcement posted by Tribal Film on Facebook. This enigmatic title was used to name Dan Trachtenberg’s project before the officialization of a 5th Predator. The famous monsters having the habit of making trophies with human skulls, this title is an implacable logic.

This story would therefore move away from the direction taken by Shane Black in the previous opus, reconnecting with the tribal and warrior spirit of the original Predator with Schwarzenegger. Filming is scheduled to begin in May 2021 in Calgary (Canada). No release date announced for the moment.

The blunders and mistakes of the Predator saga