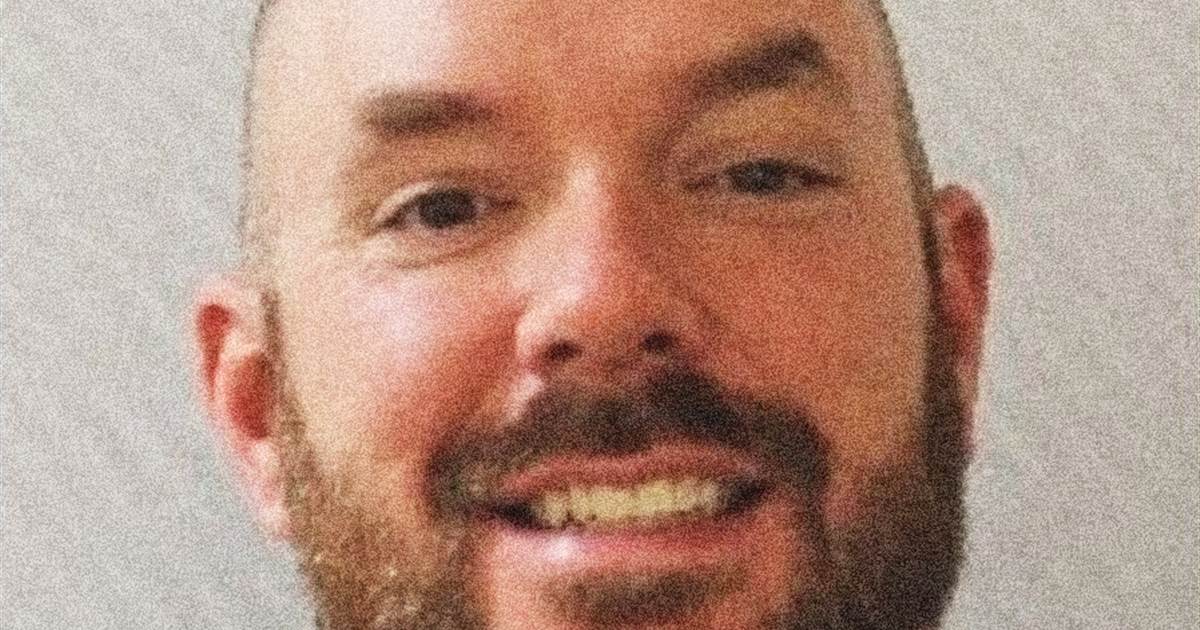 Capitol Police Officer William Evans, who died Friday following a confrontation with a motorist who rammed a barricade and lunged at authorities with a knife, was an 18-year veteran of the Washington department, officials said.

“He began his USCP service on March 7, 2003, and was a member of the Capitol Division’s First Responder’s Unit,” Acting U.S. Capitol Police Chief Yogananda Pittman said in a statement about Evans, who was known as Billy.

Capitol Police said in a separate statement it was “devastated” by the death. The department had still been recovering from the Jan. 6 riots at the Capitol, which claimed the life of Officer Brian Sicknick, 42. Another died by suicide after the riot, as did an officer with the Metropolitan Police Department.

Details surrounding Evans’ death were not immediately known, but officials indicated he was one of two officers struck when the blue Nissan Sentra driven by the suspect collided with a barricade. Law enforcement sources alleged the man got out of the vehicle and ran toward at law enforcers with a knife. The second officer is in stable condition and expected to survive, Capitol Police said on Twitter.

“There is still much to be determined about this attack and DHS offers its full support to Capitol Police and DC Mayor [Muriel] Bowser,” Department of Homeland Security Secretary Alejandro N. Mayorka said in a statement.

Both officers hit by the car were immediately hospitalized.

On Friday afternoon President Joe Biden said in a statement that he wanted to express “the nation’s gratitude” to the Capitol police.

“Jill and I were heartbroken to learn of the violent attack at a security checkpoint on the U.S. Capitol grounds, which killed Officer William Evans of the U.S. Capitol Police, and left a fellow officer fighting for his life,” the president said.

“We send our heartfelt condolences to Officer Evans’ family, and everyone grieving his loss.” he said.

Biden ordered the United States flag at the White House, public federal buildings and military sites to be flown at half-staff through Tuesday in honor of Evans.

House Speaker Nancy Pelosi, D-Calif., said in a statement, “Today, America’s heart has been broken by the tragic and heroic death of one of our Capitol Police heroes: Officer William Evans. He is a martyr for our democracy.”

Senate Minority Leader Mitch McConnell, R-Ky., said in a statement, “Once again, brave officers of the United States Capitol Police have been violently attacked while simply doing their job.”

“I am heartbroken that Officer William F. Evans was killed in the line of duty defending the Capitol,” he said.