Plus Belle la vie: Boubacar Kabo teases the return of Mouss in the series at the … 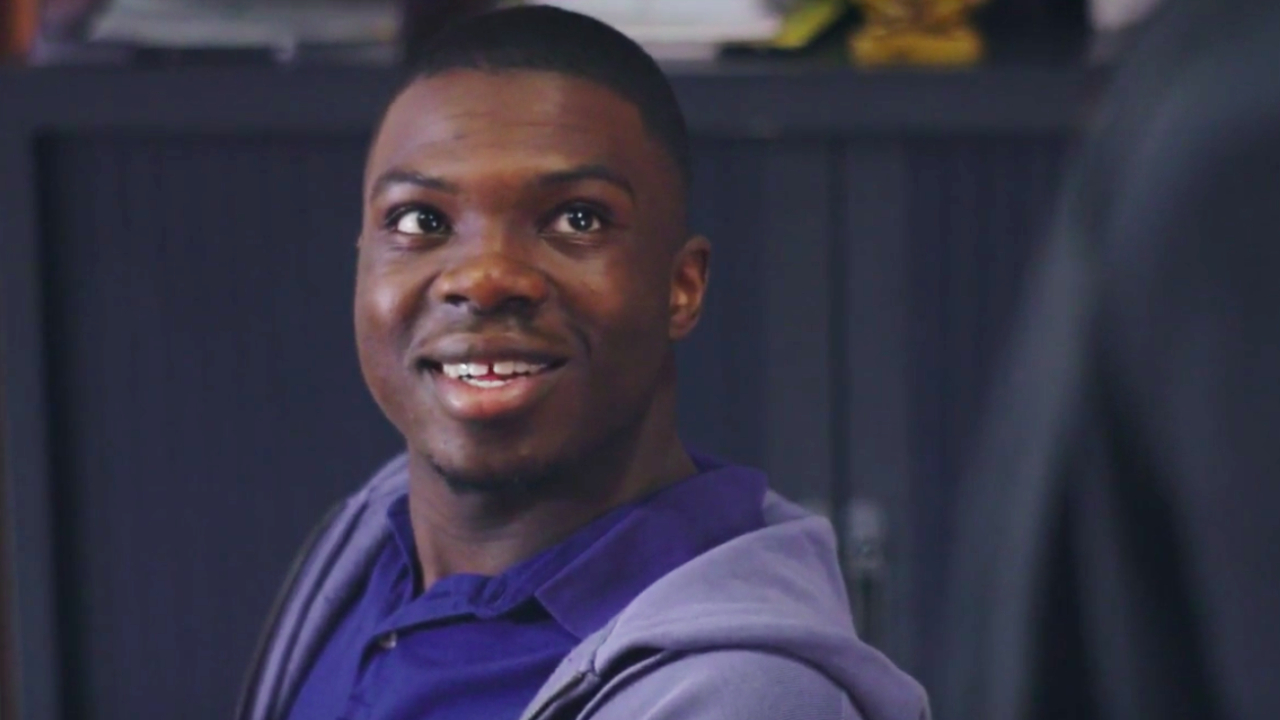 During the La Rochelle Fiction Festival, the interpreter of Mouss, a character with a disability in “Plus Belle la vie”, spoke of his upcoming return in the daily newspaper of France 3.

We left Mouss last December in More beautiful life, at the end of the last bounty in which he managed to escape from prison. Where are you in relation to everyday life today?

Compared to the daily, there was a little break after this big premium adventure. I resumed filming a while ago, so my character is coming back to the show, and it will be broadcast from mid-October. He returns to the school with a new function that will emerge …

How did you react to this new plot when you discovered it? Did you expect this development for Mouss?

Not at all ! It surprised me, I did not expect such a rapid development. It made me happy because I like it when things move, that we do not stay on the same things and that it has evolved for my character. And there it was. I thought there was something to play, and I was super happy.

Following the prime, in which Mouss found himself in a very bad position and narrowly escaped Mazelle, are we going to address the consequences of this plot?

No, it is quite different. That belongs to the past, and that explained the origins of his accident. There, the great Mouss is out of the woods, and Mazelle is behind bars. So this story is closed for now, and I hope it will! (laughs)

Is the relationship of Mouss and Mila (Malika Alaoui) still in good shape after these latest adventures?

Yes, things are not moving, the characters are still in the same roommate. We are part of each other’s daily lives. I did not arrive in the series as a high school student like her and the rest of the group since I worked in the establishment as a pawn, I arrived a little bit after them but I was part of the same generation. . But a part is gone, is a little part that remains.

I told the producers about it, I took advantage of being here in La Rochelle to talk about it. (laughs) I am an ambassador for the Paris 2024 Olympic Games, and especially the Paralympic Games, through my role as Mouss in Plus belle la vie. And in relation to that, I would very much like my character to redo things related to disabled sports. Training or other, to highlight para sport. After that, it is not part of the immediate plans, but it may come in the near future I hope.

Precisely, what feedback do you have from the public in relation to your character and the image of the handicap that he conveys?

I receive a lot of messages of support and encouragement, and especially when I was starting out, I received messages from people with disabilities saying that they would have liked to have a friend like Mouss at the rehabilitation center, to pull them towards the high. And even today, I receive positive messages about my energy, my humor, and it is thanks to this feedback that we continue to work, that we try to improve to satisfy the public. .

That’s why my character was there at the beginning: to bring a positive touch, a smile, a light, and the production is very happy with that. I met the lady who wrote my character: she told me that she imagined it solar and bright, and that I brought something more than what she imagined. It makes me happy, it’s a role that suited me well and I’m having a lot of fun playing it.

Also the fact of being totally appropriate to you this character should help to facilitate the work of the dialogues, compared to your way of playing Mouss.

Exactly ! It’s more and more fluid, when I receive my texts I learn them much faster because the writing looks like the way I speak. They also know that I have a playful spirit, they slip a little joke here and there …

Beyond the filming of Plus belle la vie, do you have any other projects in the works so you would like to talk?

Just before resuming filming on the series, I did an episode of Tandem, and Meurtres à Blois, where I play opposite Anne Charrier and Olivier Marchal. So yes, I had the time to do the castings and the chance to do other projects. But Plus Belle la vie makes things easier: I was able to meet people who had discovered me during the prime, and that opened doors for me. It’s a great training: we can do days at a crazy pace, eight sequences a day! Things we will never do in the movies. I was able to meet around twenty different directors, each with their own working method, actors, different technical teams … We learn a lot, and we all bring things together.

Is there a kind of movie or type of role that you would like to do someday?

I shot with Olivier Nakache and Eric Toledano on Hors Normes, and they were directors with whom I really wanted to work. And since I love true stories, I have a biopic project in mind with a friend. I can’t say more, otherwise someone will steal the idea. (laughs)

Munch on TF1: unexpected death, new characters … what awaits you in season 4 …

Pirates of the Caribbean 2 and 3: hell for director Gore Verbinski