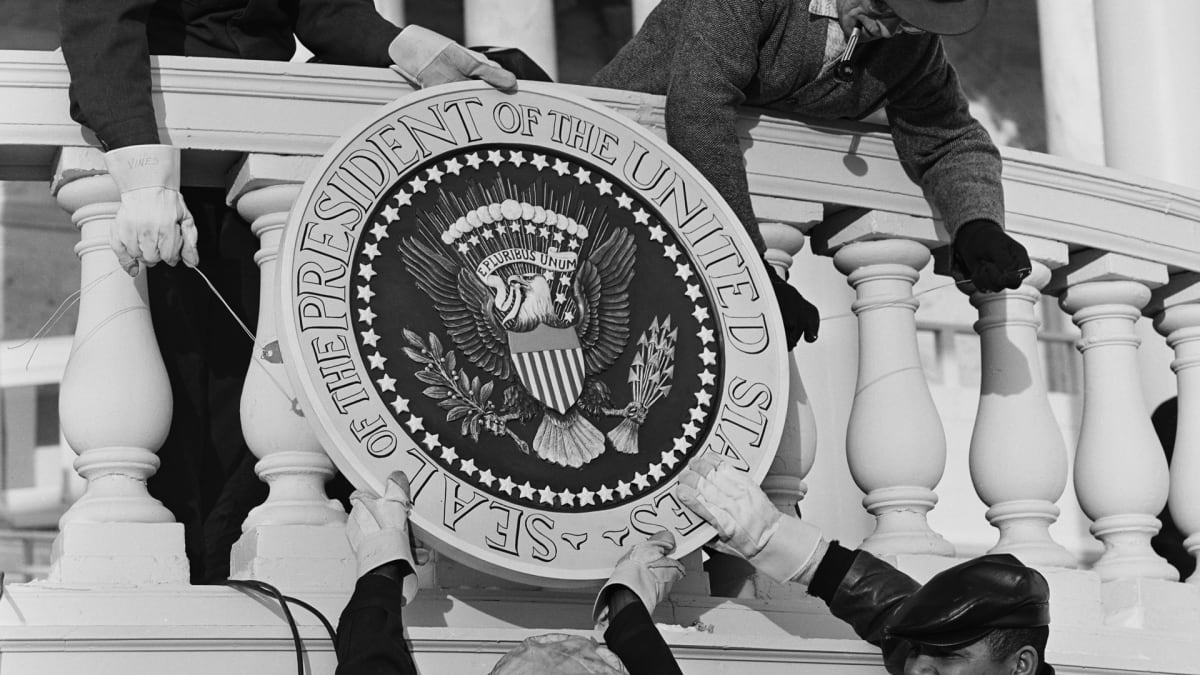 In the nearly 250 years since, many traditions surrounding presidential inaugurations have remained the same, but much has changed. In 1801, Thomas Jefferson became the first president to be sworn in in the country’s new capital, Washington, DC, the site of nearly all inaugurations since. After Washington and until Franklin D. Roosevelt, inaugurations always took place on March 4, with the anniversary of the Constitution taking effect for the first time in 1789. After the passage of the 20th Amendment in 1933, however, the day of the inauguration became January 20.