Pelé on Netflix: a trailer for the documentary on the football legend – teller report 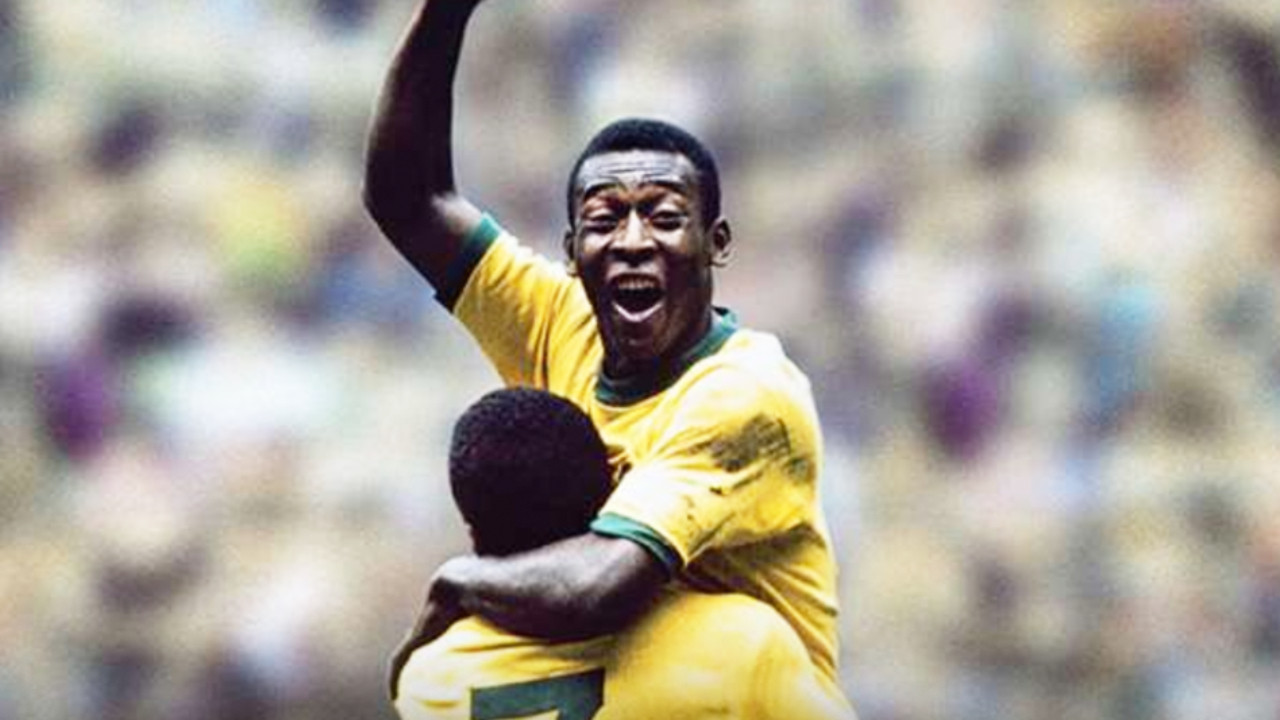 The Netflix platform has unveiled the trailer for its documentary event dedicated to Pelé, the legend of Brazilian football!

Still considered to this day as the greatest footballer of all time, and the only player to have won three World Cups (1958, 1962 and 1970), Edson Arantes do Nascimento alias Pelé is a true living legend. Venerated by the Brazilian people who nickname him their “king”, the native of Três Corações still inspires many generations of young footballers, including a certain Kylian MBappé whom he himself dubbed as his heir.

The Netflix documentary entitled Pelé will retrace the extraordinary journey of the former FC Santos striker, football glory certainly, but also ambassador of humanitarian associations and movie star for a few films (he appeared in the feature film À us victory with Sylvester Stallone and Michael Caine).

The documentary Pele is to be discovered exclusively on Netflix from February 23.