Peaky Blinders on Netflix: this crazy anecdote about the gangsters who inspired the series… 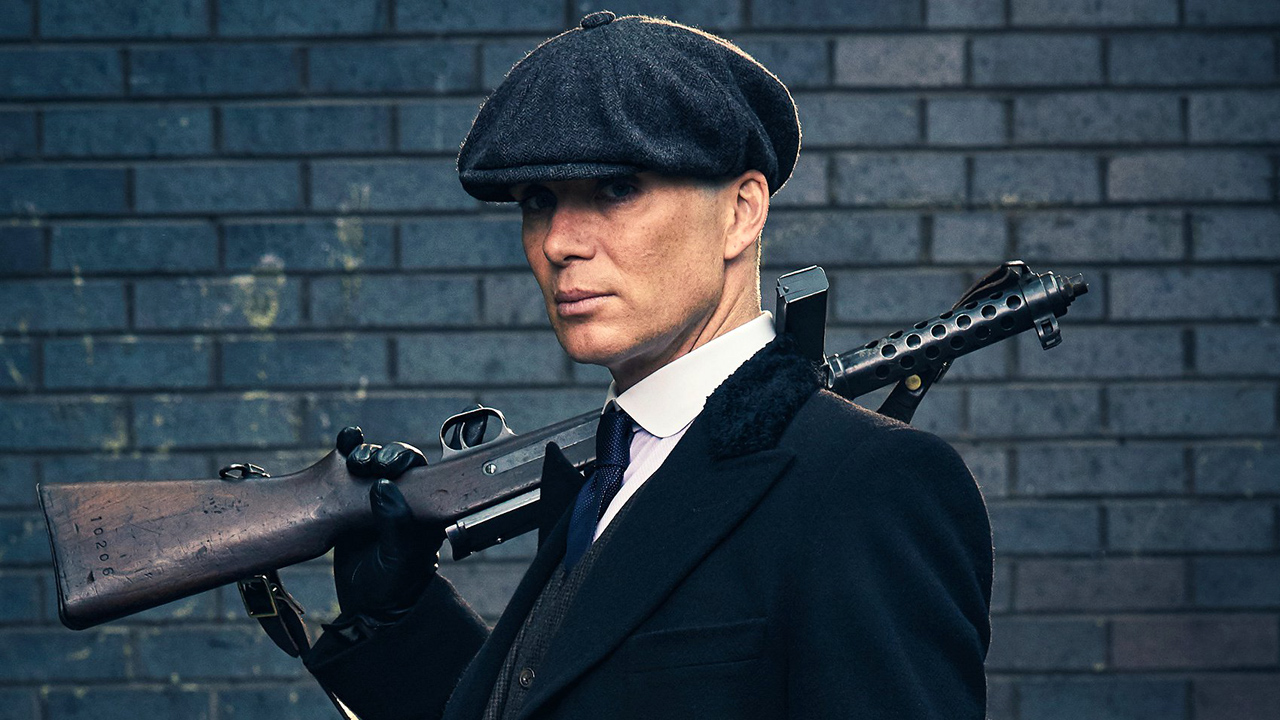 They are surely one of the most fascinating groups of criminals on the small screen… and in British history too! But did you know that the creator of the show, Steven Knight, had a very special relationship with the members of the gang?

Peaky Blinders, literally “visor blinders”, took the television world by storm in 2013 and thrilled, intrigued and shocked audiences charmed by their crime-ridden adventures for six rich and powerful seasons. If the adventures and the characters are fictitious, the BBC’s flagship series is nevertheless inspired by the real Peaky Blinders, this criminal organization which ruled the streets of Birmingham between the 1880s and 1910s.

The real gang, drawn from the British working class, drew its power from theft, violence, racketeering and illegal betting. And their particularity? Their tight-fitting outfits and peaked caps, the ones that, according to legend, hid razor blades used to blind their enemies.

If all this information can be found in history books, Steven Knight, the show’s creator and lead writer, didn’t have to look far. To write his perfect show, he only had to draw on his childhood memories and the family stories of his parents. In his own memories first, those of a childhood spent in a small village in Wiltshire. His father, George Knight, was a blacksmith and horse shoer. However, three months after he was born, the bleak family business and the Knight family – of which Steven is the seventh child – return to their roots in Small Heath, southeast Birmingham. For a time, George worked with his brothers in local car factories.

But thanks to a mobile forge, he resumed shoeing horses in the town stables and in the scrapyards. “I used to go there when I was a kid, and there you could see the world of Peaky Blinders”explains Knight. “It was filled with the last remnants of what Birmingham used to be: stolen stuff, scrap metal, all sorts of stuff. It was like Aladdin’s cave. While my father was shoeing the horses, I heard them talking. There was Charlie Strong, who I used on the show, and Curly, who was my great-great uncle. Very, very funny people. It was that flavor of late old Birmingham that I tried to put into Peaky”. (Royal Television Society, August 2019).

Steven Knight was also inspired by the family stories of his parents. Both had indeed relations with illegal bookmakers: if his mother transported money from the age of nine, his father’s uncles were… real Peaky Blinders! Small, the latter had a glimpse of what they were by finding themselves among them in a smoky room. The image his father describes – the smoke, the booze, the money and those impeccably dressed men with guns in their pockets in a slum town – served as an inspiration to young Steven. “[Mes parents] saw it all through the eyes of children, which makes everything more mythological – everything is a little darker, brighter and better. I myself was a child when I heard these stories which have thus been doubly mythologized. (BBC History Magazine, 2016).

It is this amazed perception which, according to him, justifies the particular aesthetic of his series: the commonly ugly here becomes magnificent, like this factory covered in soot which has become shiny or mysterious in its swirls of smoke. The Peaky Blinders themselves benefit from this sublimation: in the naive vision of Steven as a child – transcribed in the show – they are resolutely cool, but also human and broken.

Broken yes, that they are certainly, because, under the pen of Steven Knight, vice is pushed further. If the real Peaky Blinders existed during the 1890s – and even later, as Steven Knight asserts (Esquire, 2022) – the television drama begins in 1919: a wise choice by the showrunner who wishes to evolve his anti-hero in an industrial, cold and shocked England between the two wars.

Thus, in the aftermath of the First World War, it is the fictitious Shelby crime family that we discover reigning over the streets of Small Heath, a district of Birmingham. When the show begins, three of the four Shelby brothers – Arthur, Thomas, John, the protagonists of the show – have just returned from a war that has traumatized them. And the women who remained in the country – Ada, the rebellious sister, and Polly, the matriarchal aunt – have learned to manage everything and should now step aside again… But if you know the two women…: step aside at benefit of men? That, never again! All form a united family for better and for worse but above all determined to raise their social rank.

Elegant and brutal, Peaky Blinders is written with emotion and eloquence and produced with means and finesse. From then on, the look of the Shelbys and the landscape that surrounds them are primordial aspects of fiction, a scenography that defines the life of the clan and luxurious clothes that are for them a means of protection and concealing the traumas endured – these same costumes that Steven’s father had the privilege of seeing in person. “For a certain period, wealth is not a number in a bank account but what you wear that people can see,” says the designer. The fiction thus stages this endearing group of anti-heroes, these violent thugs who have a crazy class. Moving even, these bandits win, without a shadow of a doubt, the favor of a subjugated public who, even if the series bowed out recently, have not finished supporting them – blindly.