Peaky Blinders: 5 questions we ask ourselves after the finale 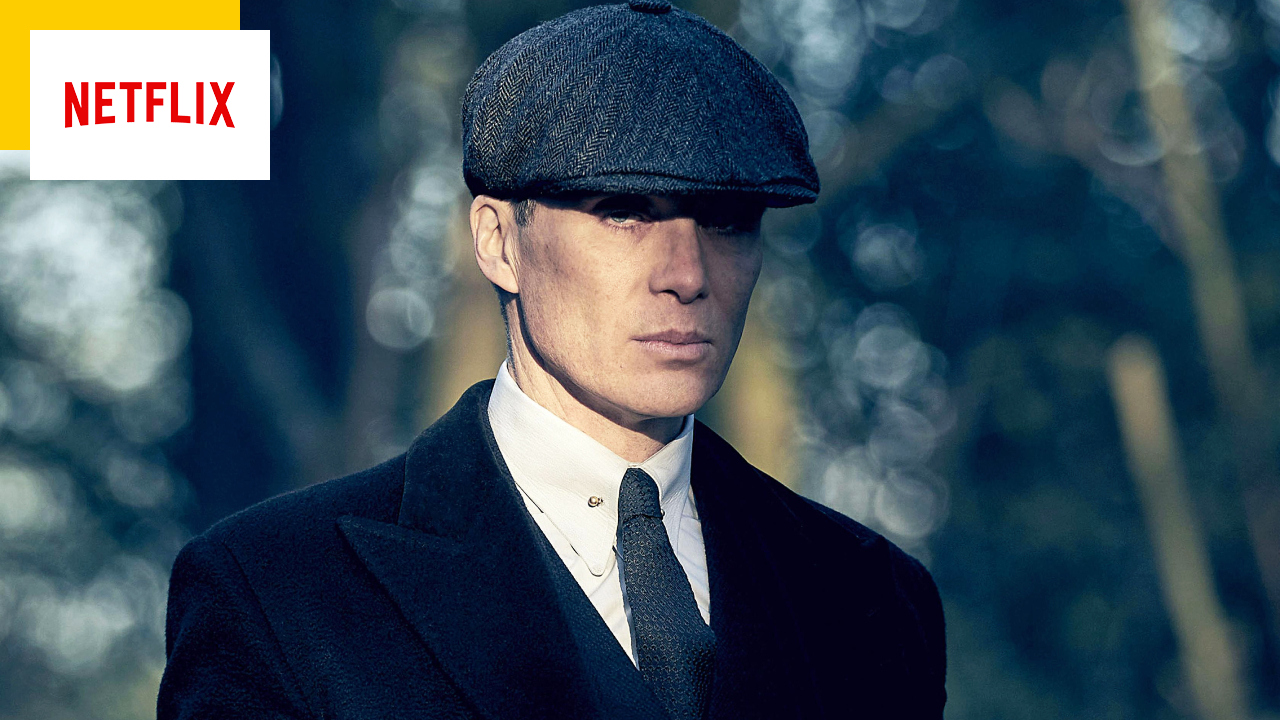 Even if the final episode of Peaky Blinders put an end to the adventures of Thomas Shelby and the others, it did not answer all the questions that we were asking. Here are 5 questions that remained unanswered after season 6 of the series.

Expected for three years, season 6 of Peaky Blinders has finally arrived on Netflix in France. Only here it is, this is the last burst of episodes for Thomas Shelby (Cillian Murphy) and the rest of his family. Even if these final episodes put an end to the great intrigues of the series, certain gray areas remain.

Although a Peaky Blinders film project is in development – to wrap up the Shelby story for good – there are still a few questions left unanswered by the end of the British series’ final episode.

What did Tommy say to his son Duke?

At the end of the episode, Tommy bids farewell to his family and friends, without revealing where he intended to go, not even to his wife Lizzie, who left him and took his son Charles with her. But he still leans towards his other son Duke (Conrad Khan), fruit of a relationship dating from before the First World War and found since, and whispers something in his ear.

So what did he tell her? Did he tell his son where he was going? Will he let him take over the reins of the gang? We may never know what he said to her, but fans are speculating what few words Tommy may have spoken to Duke. The two seem to have become very close, it remains to be seen how their relationship will evolve and if Tommy will make up with Lizzie and Charles.

Where is Finn Shelby?

Duke therefore took a lot of power within the Peaky Blinders, to the point of banishing Finn (Harry Kirton), who was deemed a traitor because he passed on information about the plan to assassinate fascist politician Oswald Mosley (Sam Claflin).

Finn wanted to confront Duke, but he was unable to shoot him and Duke ended up telling him to leave and leave the Shelby family. The question is where Finn will go now that he is alone. Will he seek revenge later?

How did Johnny Dogs know to switch the explosives?

There’s another member of the Peaky Blinders who’s been banished, this time fatally. Michael Gray (finn cole), Polly Gray’s son, was shot in the head by Tommy. But the situation could have been quite different because Michael had Tommy get into a car bomb with a bomb.

Except that Tommy escaped death thanks to the intervention of Johnny Dogs (Packy Lee), who exchanged the car explosives so that it was the Boston gangsters, who accompanied Michael, who were killed. How did Johnny get on and did Tommy know about it?

Will Gina Gray and Jack Nelson get revenge?

It is unclear how Gina Gray (Anya Taylor Joy) took the news of the death of her husband Michael but knowing his character, it would not be impossible that she seeks revenge on Tommy. And that she takes her uncle Jack Nelson with her (James Frecheville), a fascist politician in Boston.

Touched in the heart by Polly’s death, Michael had been bullied by Gina and Jack to get revenge on Tommy and interfere in his business, his opium trade and his place as leader within the Peaky Blinders. But Michael failed and Gina will surely not stop there.

What will happen to Tommy?

This is the big question we ask ourselves after the end of season 6 of Peaky Blinders. Tommy burned his roulette wheel, had his house destroyed, left the running of the business to his sister Ada, abandoned Lizzie and Charles, and didn’t tell anyone where he was going. Even if he learned that he did not have a tuberculoma after all and that it was a lie from his doctor orchestrated by Oswald Mosley, Tommy leaves for new horizons.