Patients on Arte: no, it’s not a biopic of Grand Corps Malade 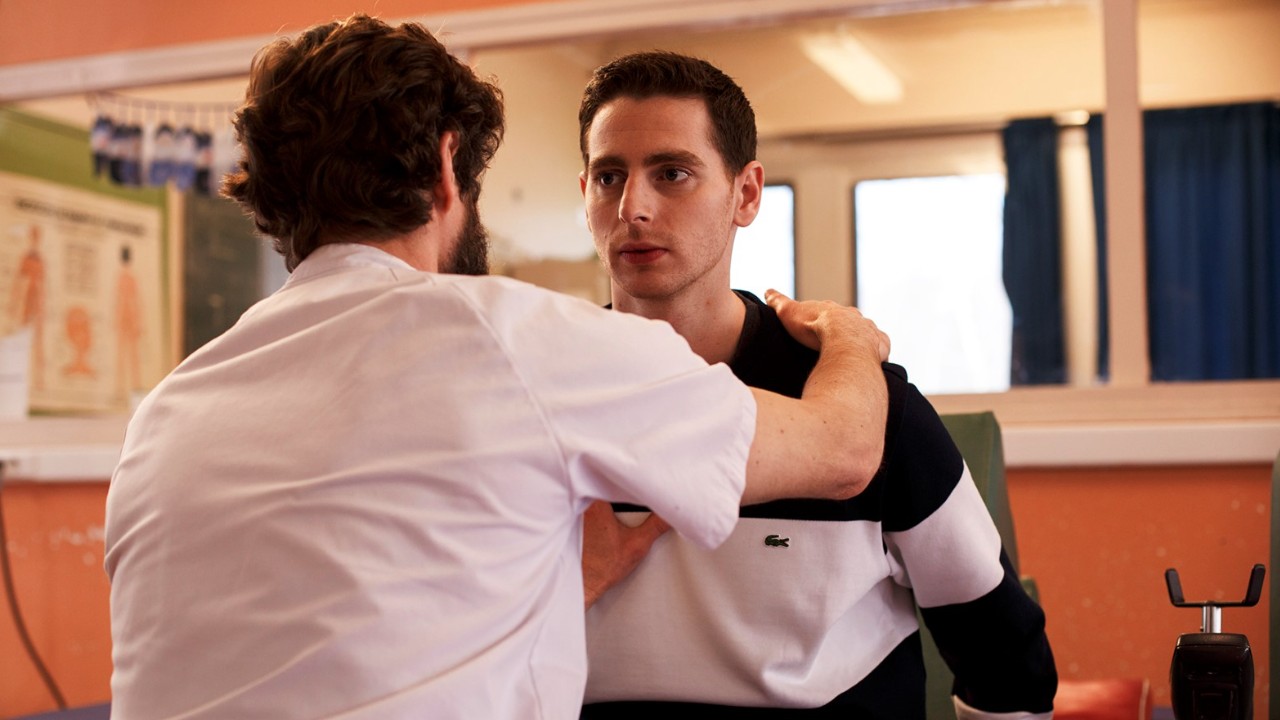 Arte is broadcasting Patients this evening, the first feature film by Grand Corps Malade and Mehdi Idir. This film, which tells about a year in a rehabilitation center, does not take the biopic path at all. If the story is freely inspired by what Fabien Marsaud, real name of Grand Corps Malade, lived after his accident, the artist has chosen not to mention his musical career at all, but to focus on life in this confined place where friendships are made.

“The film is a year in a rehabilitation center. We follow a main character called Ben. My name is Fabien, so there is already a little distance. We wanted to make the character more universal. We didn’t want the fact that it was my story to monopolize or vampirize the point“he explained to our microphone when the film comes out.

“The point is not that this is my story. The point is to tell about a year in a rehabilitation center. There is Ben of course, but he’s not alone. The title is Patients, in the plural. We will see how Ben is learning to live again, rebuilding himself, thanks in particular to others, thanks to his physiotherapist but also to other patients: Farid, Samia, Toussaint, Steve …“

“It’s really a film about human bonds, it becomes a group film, he continues. It’s a small group of friends in a very special place since a rehabilitation center that talks about very severe disability. It is a special place. But from this place there are born full of different emotions … There are at the same time very hard moments, the drama which is never very far away, and at the same time, it is full of life, full of self-mockery, full of rage, the desire to live. Suddenly, it gives a film that goes through full of feelings and emotions. ”

When discussing the genesis of the writing of this film, Grand Corps Malade specifies: “The writing click did not happen in the center. He came 6 years later. That’s why we didn’t want to make a biopic of it, we didn’t want to tell my story. ‘What is the life of Grand Corps Malade before going on stage?‘, no no. So no allusion to slam. You can’t hear my voice, you don’t hear a slam during the film. There is just one who signs the credits with Annna Kova (the new title “Adapted hope”). During the film, I am a little forgotten! “