Passengers of the night: Charlotte Gainsbourg and Emmanuelle Béart as women of the 80s… 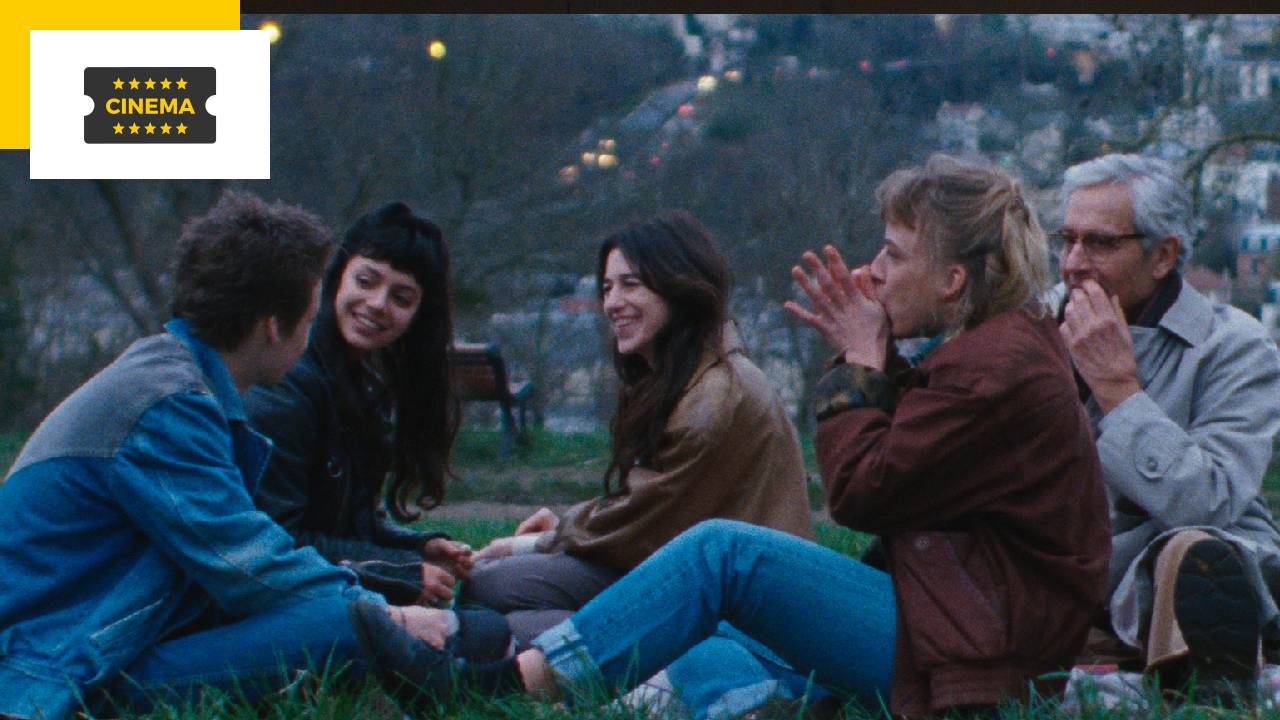 Flashback to the 80s, with Les Passagers de la nuit, bringing together Charlotte Gainsbourg and Emmanuelle Béart among others. The film, directed by Mikhaël Hers, will be released in cinemas this Wednesday, May 4. Here’s why you need to find out.

Paris, 1980s. Elisabeth has just been left by her husband and has to take care of the daily life of her two teenagers, Matthias and Judith. She finds a job in a night radio show, where she meets Talulah, an idle young girl whom she takes under her wing. Talulah discovers the warmth of a home and Matthias the possibility of a first love, while Elisabeth invents her path, perhaps for the first time. All love each other, struggle… their life started again?

After Amanda or This feeling of summerdirector and screenwriter Mikhaël Hers signs a new atmospheric feature film, plunging us into the very special atmosphere of the 80s. The story of the film begins at the beginning of this decade, and unfolds over 7 years, with a narration borrowing from the codes of the saga, while keeping the tone of a family chronicle, sentimental and against the backdrop of the presidential election. “It’s true that this coincidence (with the elections) is a bit of a coincidence. We obviously have that in mind when we see the film. It is surprising to fall back on this election of 80. This necessarily resonates particularly.”

As in his previous films; the great success of Les Passagers de la nuit is due to this feeling of melancholy or more euphoric which emerges from it, provoking the same sensations as a song that one would like to listen to and listen to again. “When we listen to a song or a melody, either we are caught up in it and we are touched, we love. Or we are a little on the side, we do not take the flow. Everything happens in a very instinctive and very sensory way in the way of receiving a song“, explains Mikhaël Hers, at our microphone.

“It’s true that I’ve always had the fantasy that we could receive films like that, like a song. It makes the intellect work, obviously, but also for it to be something more sensory, and for you to be able to curl up in it like in a song, feel good in it like in a song..”

As illustrated by the trailer for the film, and in particular the role played by Emmanuelle Béart, the universe of Les Passagers de la nuit unfolds in particular in the world of night radio. World which moreover gave its title to the film. This title is not intended to be an echo of the previous feature film of the same name, but a kind of tribute to the names of these shows, which were very popular in the 80s.

The radio conveyed a strong imagination

“There is still radio today. But it’s true that there was this side of simultaneity, where suddenly we heard a voice. With the wheel, we went from one radio station to another, an FM station and we came across a story like that, these voices, a sharing of experiences, of intimacy… Then, we imagined that other people, at the same time, heard the same thing in another place. It created like that a kind of constellation, like footbridges, and it was a link, another relationship, another way of inhabiting space-time and another communion.”

Revisiting an era, in the light of the present

And to continue:Now, there really isn’t that anymore, with the possibility of listening when you want to a program, a podcast. It was like watching a movie on TV on Saturday nights. We could talk about it on Monday in the playground. There was something like that that united. Afterwards, I didn’t make this film from a nostalgic perspective, but it’s a fact. It conveyed a strong imagination. It went through the voice, but I find that there were plenty of images with.”

If melancholy is present in the film, there is no question of nostalgia. “I wanted to avoid that. With nostalgia, there is something that is resolutely turned towards the past. For me, it’s more about revisiting an era, but in the light of the present and continuing to see what is spreading in the present, rather than the idea of ​​paradise lost..”

Passengers of the nightwith Charlotte Gainsbourg and Emmanuelle Béart, is on view this Wednesday.