Paris Police 1900 on CANAL +: what does the press think of the historic series? 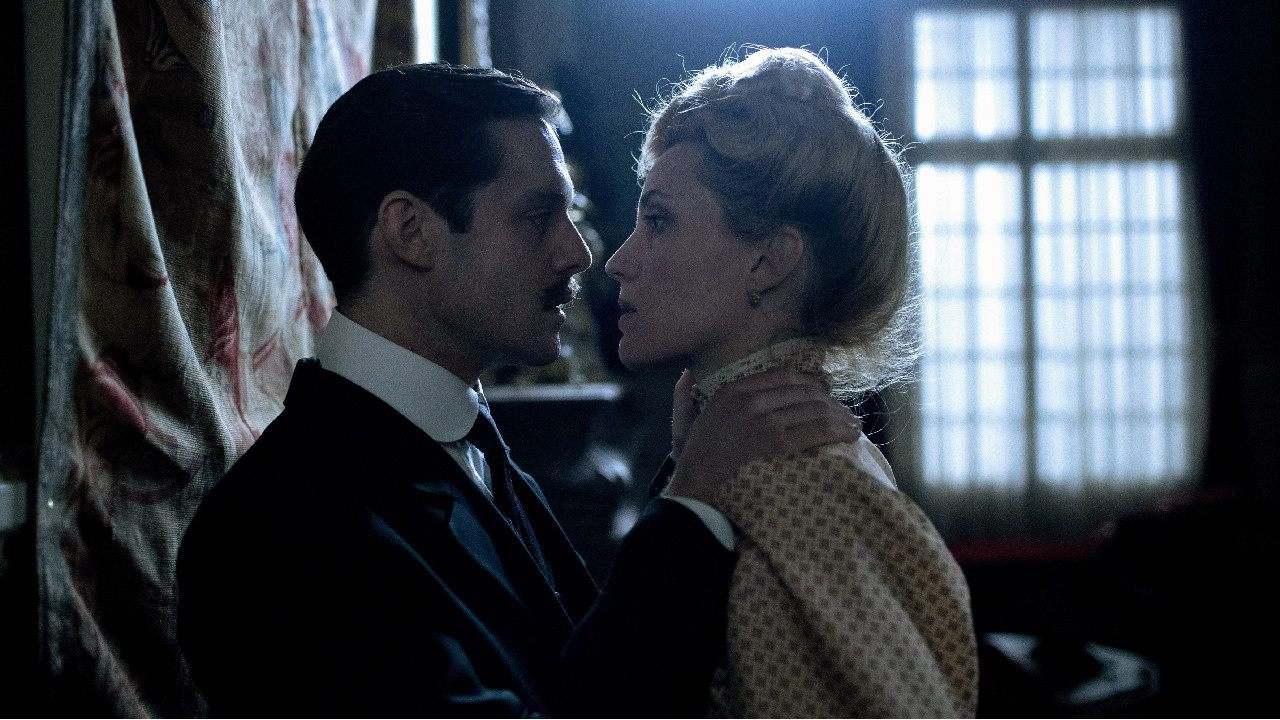 Last Monday, CANAL + broadcast the first two episodes of “Paris Police 1900”, a thriller set during the Belle Epoque. Has this ambitious new fiction succeeded in winning over critics?

1899, the Republic is on the verge of explosion, caught between nationalist and anti-Semitic leagues and the anarchist threat. The corpse of an unknown woman found in the Seine will propel an ambitious young inspector into the heart of a criminal investigation that will reveal a heavy state secret. He will cross the road of Lépine, back at the head of a Prefecture poisoned by power struggles, the first woman lawyer and a courtesan converted into a spy … These characters who are opposed will unite for face a coup. The Belle Époque is beautiful in only the name.

“In eight violent, tormented, captivating episodes, Fabien Nury, who practices fiction to shed light on the gray areas of history, proposes a genesis of the institution, coupled with the resolution of a historical enigma.” 4/5

“With” Paris Police 1900 “, Canal + shows that it can intelligently compete with the British series” Peaky Blinders “and the American” Boardwalk Empire “. Fabien Nury is already working on season 2, which should take place in 1905, with characters who will obviously have evolved. We can’t wait. ” 4/5

“This historical thriller […] auscultates the political tensions of a France threatened with implosion at the dawn of the 20th century. Gloomy, brutal and captivating. ” 4/5

According to Vanity Fair:

“If it takes a little time for the plot to really fall into place, it is to better leave the spectators the leisure to soak up this gray and sticky atmosphere.” 4/5

“Here, we kill, we plot, we fight to emancipate ourselves while the Republic vacillates in this Paris brilliantly reconstituted over eight episodes of a blackness and a sometimes chilling crudeness.” 3.5 / 5

“The historical reconstruction of the time is remarkable, the uncompromising scenario perfectly highlights the barbarism of the period. Small downside, all the players are not always fair.” 3.5 / 5

“A dense police investigation, remarkably interpreted. In the background, the political and social context is however presented in a somewhat brutal way. Dialogues and sequences can indeed shock.” 3.5 / 5

“A historical reconstruction with small onions which gives real credibility to this criminal affair, in a Republic on the verge of insurrection.” 3.5 / 5

“Crossing the spirit of soap operas and the darkness of contemporary series,” Paris Police 1900 “makes the Belle Époque the mirror of our troubled times. Drawing on the soap opera tradition of the 19th century (…) and eaten away by the darkness of contemporary television, the series strikes with the precision of its historical reconstruction. ” 3/5

“The great politico-social fresco that we would like to see happen continues to be eaten up by this” case of the bloody suitcase “and its gothic-boring orchest.” 3/5

“Produced by the channel, this sumptuous investigation against a background of an outbreak of anti-Semitism, intends to combine the baroque violence of James Ellroy and the secrets of history of Stéphane Bern. For a mixed result.” 2.5 / 5