Palmer on Apple TV +: “I didn’t think about Justin Timberlake at all at first” confesses the director of the film 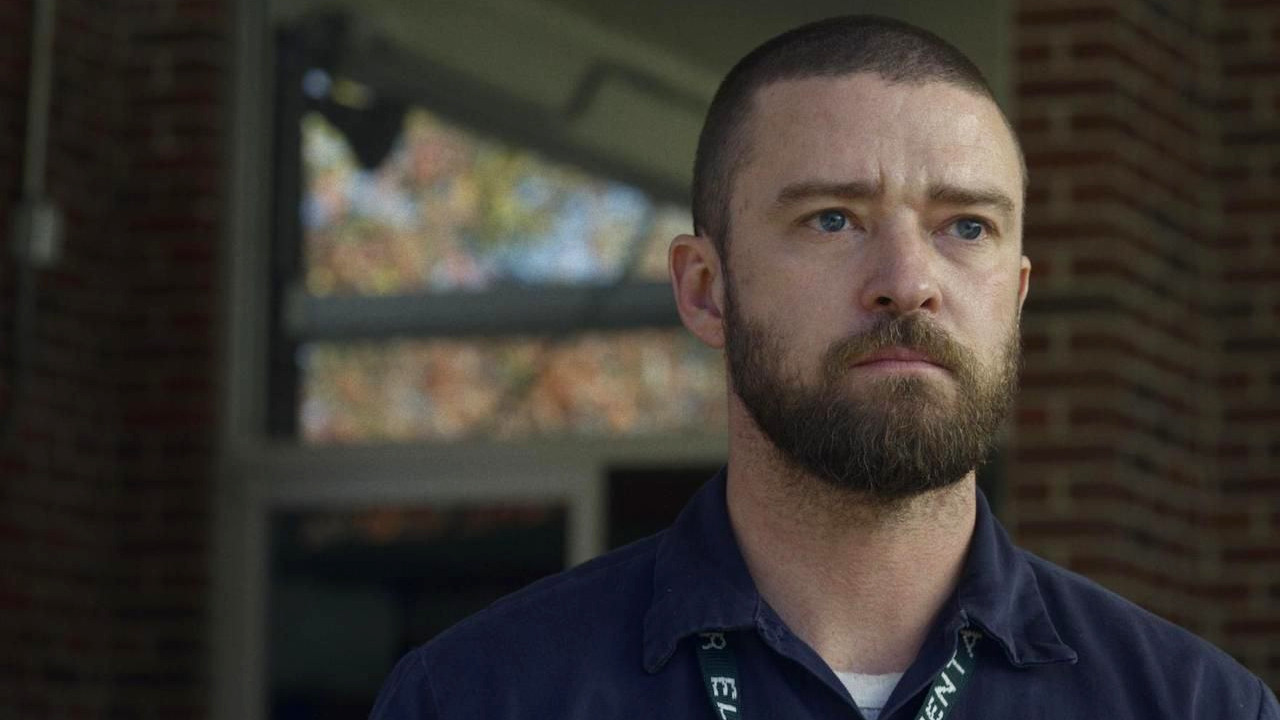 We went to meet the director Fisher Steven who signs with “Palmer” (available on Apple TV) a poignant film on the meeting between a child like no other and a former prisoner played by Justin Timberlanke.

AlloCiné: How did the idea for the film come about?

Fisher Stevens (director): Originally I was thinking of making a new documentary. But since I’ve done quite a bit recently, I wanted to move on. I wanted to find a subject of fiction anchored in reality, almost like a documentary drama. I had read this script 3 or 4 years ago, Palmer. It touched me all the more because I have a nephew who, at the age of seven, was like Sam, wearing dresses and playing with dolls. He even put on make-up from time to time. I have never seen a little boy described in this way in the movies. I adore my nephew Max, to whom I wanted to pay homage by making this very beautiful film full of love and humanity.

As I read the script for Palmer, Donald Trump had just won the US election. I was in shock because I no longer recognized my country which had elected this guy who was only a reality TV star and a con artist. The story of Palmer takes place in southern America which voted overwhelmingly for Trump. I had a friend who had just come out of prison and reminded me of the character of Palmer. It is all these coincidences that sharpened my curiosity and my fascination to make this film. It was not easy to find the funding for this extraordinary film. I had to fight for over three years to find the budget.

Read Also:   The Guinea Pigs on OCS: 5 things to know about the romantic comedy with Thomas Ngijol and ...

Why the choice of Justin Timberlake and how did you find little Sam, played by Ryder Allen?

Fisher Stevens: The funny thing is I didn’t think about Justin Timberlake at all at first. In fact, we were even about to make the film with a different actor when the funding fell through! I even went back to make another documentary with Leonardo DiCaprio as producer. It was his manager, who also represents Justin, who advised me to meet him and offer him the role. She was convinced that Justin would like the script, especially since he is from the southern United States himself.

I loved him on The Social Network and so I was up to meet him. In the end, I had to wait eight months for him to be released because he was on a musical tour. But it was worth it because he is formidable in Palmer. As for Ryder, we selected him with Justin by casting several hundred little boys. When Ryder auditioned with Justin it was immediately clear that he was the perfect Sam and that he had a perfect bond with him. Despite his seven years, he has shown great maturity which is incredible because it was his first film!

What do you think are the main themes of the film?

Fisher Stevens: For me it’s a movie about the concept of second chance and it’s also a movie about accepting differences. For Palmer it’s to recognize and accept that this little boy is different and that this difference will change him, transform him into an individual full of compassion and love. It’s really a film about connections, human relationships. It is a film which shows that people coming from totally different horizons, even opposites, can end up understanding, accepting and loving each other. Somewhere Palmer and Sam save each other: Palmer saves this little boy from the orphanage or adoption, and Sam gives Palmer some meaning to his life.

Read Also:   Horror movie quiz: The Ring, The Grudge... Try the no-fault without shaking with fear!...

I believe that in these times of division, whether in the United States or elsewhere, a film that shows that we can live together despite our differences is welcome. It is a beautiful message of hope in these complicated times. I love people and human nature.