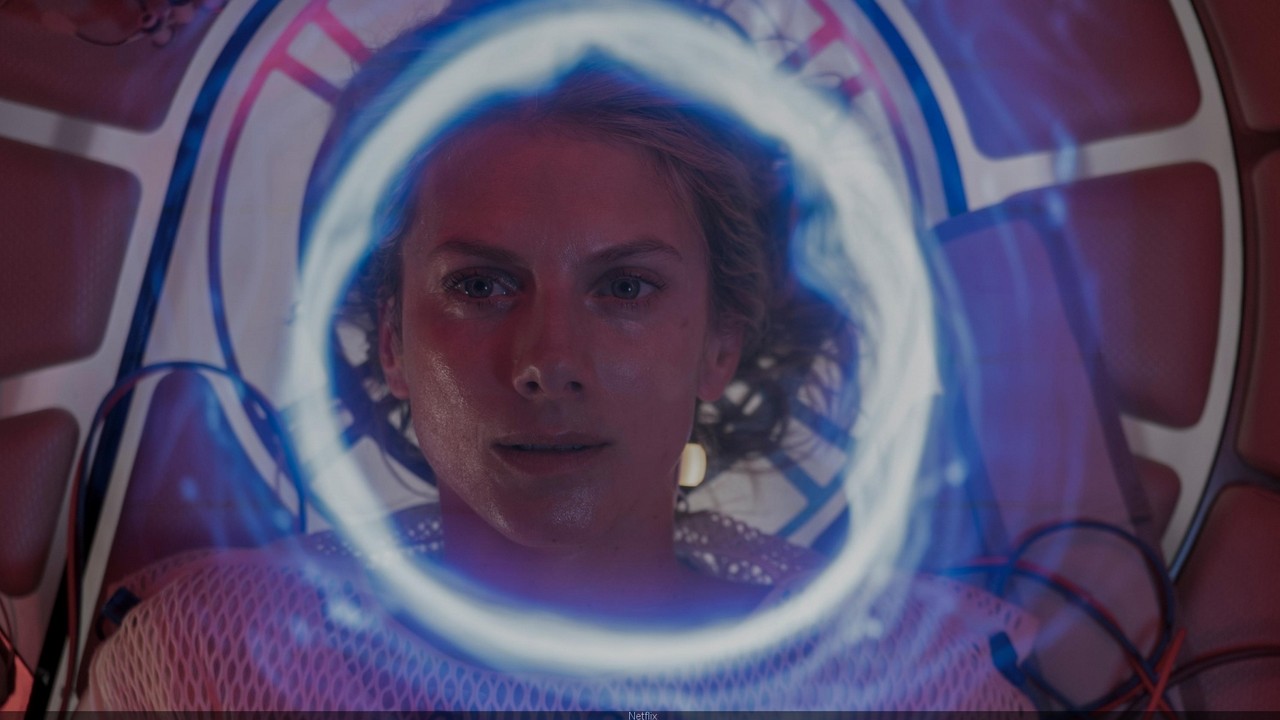 Available May 12 on Netflix, “Oxygène” is Alexandre Aja’s first French project since … “Haute tension”. It was 18 years ago. With this new film, the director locks Mélanie Laurent in a cryogenic capsule.

After unleashing the Florida crocodiles in Crawl, Alexandre Aja returns. A fine example of success in Hollywood, the director signed with Oxygène his first French film since Haute tension, released 18 years ago. Led by Mélanie Laurent, this brand new project was on the list of the best Hollywood scripts awaiting funding. It is following the first confinement, in March 2020, that the filmmaker turned, upon his return to France, to this closed door scripted by Christie LeBlanc.

The story ofOxygen follows the ordeal of a young woman who wakes up locked in a cryogenic capsule. She does not know her identity, nor her past and does not know how she got there. Panicked, she will try to piece together the pieces of the puzzle to regain her freedom. Mathieu Amalric lends his voice to MILO, an artificial intelligence who will communicate with the prisoner.

Alexandre Aja, who shot the film during the summer of 2020, promises a thriller in the vein of his previous feature film, Crawl, a nice little success in French theaters with nearly 500,000 admissions. Oxygen is the first collaboration between the director and the Netflix platform, which will release the film on May 12th.

Here it all begins: who is Elise Tielrooy (Sylvie Rigaut), the interpreter of Salomé’s mother? – News Series