“Our democracy is like the steel of this sword”: Arnold Schwarzenegger summons Conan in a powerful speech after the attack on the Capitol

A few days after the attack on the Capitol, while America is experiencing an unprecedented democratic crisis, Arnold Schwarzenegger spoke this Sunday, January 10 on social networks, in a video message of 7mn39 already seen several million times.

In his office, in front of the flags of the United States and the state of California, the former “Governor”, 73 years old and himself a Republican, delivers a serious, powerful, moving but also personal speech, summoning his own youth in post-WWII Austria haunted by the cictarices of Nazism.

Our democracy is like the steel of that sword: the more it is struck, the stronger it becomes.

Quickly evacuating the subject Donald Trump (“soon as insignificant as an old tweet”), he prefers to celebrate the strength of Democracy, notably by summoning the unforgettable sword of his Conan through a metaphorical metaphor as surprising as it is relevant (“the more it is hit, the stronger it becomes”).

Democratic, patriotic, unifying, optimistic, this speech almost looks like a future presidential message. It should be recalled, however, that, despite his election to the post of Governor of California between 2003 and 2011, Schwarzy cannot embark on the race for the White House, the American Constitution stipulating that one must be born on the soil of United States to be a candidate.

The full translation is available under the video.

“As an immigrant to this country, I would like to say a few words to my fellow Americans and our friends around the world about the events of the past few days.

They didn’t just kick open the doors of the building that housed American democracy. They flouted the very principles on which our country was founded.

I grew up in the ruins of a country that suffered the loss of its democracy. I was born in 1947, two years after World War II.

Growing up, I was surrounded by broken men drowning in alcohol the guilt of their participation in the most evil regime in history.

Not all of them were rabid anti-Semites or Nazis: many simply followed this path step by step. They were the people next door, people like everyone else.

I’ve never shared this publicly, because it’s a painful memory. But my dad would come home drunk once or twice a week, and he would scream and hit us and scare my mom.

They were in physical pain from the shrapnel in their bodies and in emotional pain from what they had seen or done.

It all started with lies, lies, and more lies and intolerance.

So being European, I saw with my own eyes how things can get out of hand. I know there is a fear in this country, and around the world, that something like this could happen here. I don’t believe this is possible, but I believe we need to be aware of the dire consequences of selfishness and cynicism.

President Trump has sought to overturn the results of an election and a fair election. He sought to instigate a coup by deceiving people with lies. My father and our neighbors have also been misled by lies, and I know where those lies lead.

President Trump is a failed leader. He will go down as the worst president in history. The good news is, it will soon be as insignificant as an old tweet.

But what should we do with those elected officials who supported his lies and betrayal? I’ll remind them what Teddy Roosevelt said: ‘Patriotism means supporting the country. It doesn’t mean supporting the president. ‘

John F. Kennedy wrote a book called Profiles in Courage. A number of my own party members, due to their own inconsistency, would never see their names in such a book. I guarantee it. They are accomplices of those who carried the flag of the insurrection in the Capitol.

But it didn’t work. Our democracy has stood firm. Within hours, the Senate and House of Representatives were working for the people and certifying the election of President-elect Biden. What a great demonstration of democracy.

I was brought up as a Catholic, I went to church, I went to Catholic school, I learned the Bible and my catechisms … From that time, I remember a sentence that is relevant today: a servant’s heart.

We need public servants who will serve higher ideals: the ideals on which this country was founded, the ideals that other countries admire.

For the past few days, friends from all over the world have been calling me, calling me and calling me. They call me, distraught and worried about us as a nation.

A woman was crying about America, wonderful tears of idealism about what America should be. These tears should remind us of what America means to the world.

I said this to all who called: As heartbreaking as it is, America will be reborn from these dark days and our light will shine again.

Do you see that sword? It’s Conan’s sword.

I’m not telling you all of this because I want you to become an expert in sword making. But our democracy is like the steel of that sword: the more it is struck, the stronger it becomes.

Our democracy has been forged by wars, injustices and insurgencies. I believe that as shaken as we have been by the events of the past few days, we will now come out stronger because we now understand what can be lost.

We need reforms, of course, so that this never happens again. We need to empower the people who brought us to this unforgivable moment. And we have to look beyond ourselves, our parties and our disagreements, and put our democracy first.

We must heal together from the tragedy that has just happened. We need to heal, not just as Republicans or Democrats, but as Americans.

To begin this process, regardless of your political affiliation, I ask you to join me in saying to President-elect Biden: ‘President-elect Biden, we wish you great success as President. If you succeed, our nation succeeds. We support you wholeheartedly as you seek to bring us together. ‘

And to those who think they can overturn the Constitution of the United States, know this: You will never win.

President-elect Biden, we stand by your side today, tomorrow and forever to defend our democracy against those who threaten it.

God bless you all and God bless America. “

Research section: “Jeanne is very different from Samia in Plus belle la vie” according to Fabienne Carat – News Séries 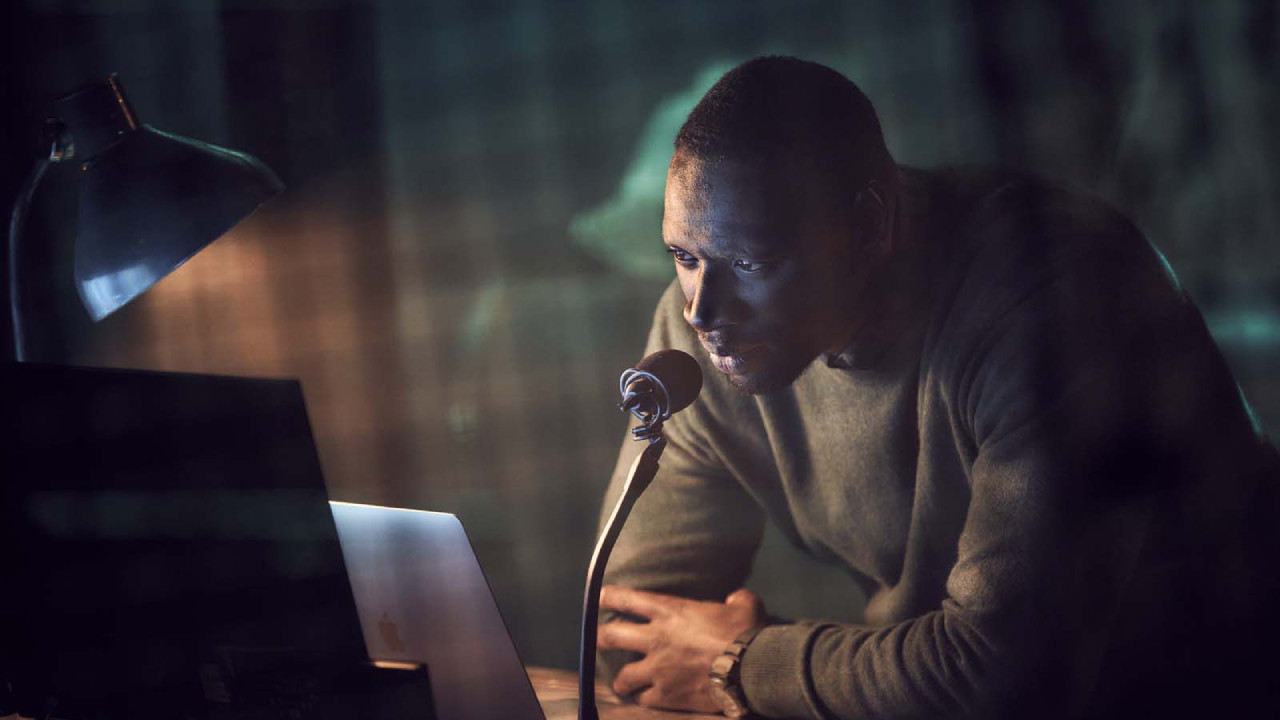 Lupine on Netflix: this French song is a hit in the world thanks to the series – News Séries on TV

You may have noticed it and even “shazame” when you heard it in Lupine. Thanks …