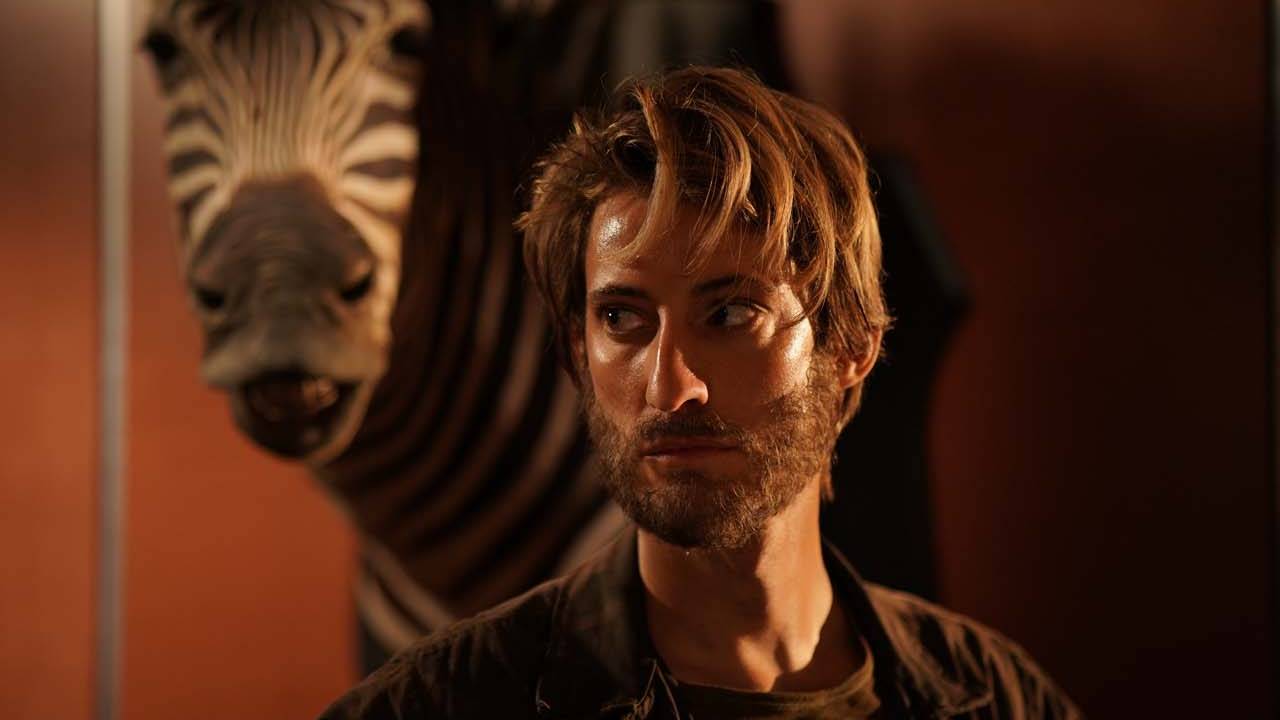 Very little in sight in the promotion of the film so far, Agent 1001 played by Pierre Niney takes center stage on the new poster of “OSS 117 – Red alert in black Africa”, expected in theaters on 14 next april.

So far, the promotional material for the next OSS 117 revolved mainly around Hubert Bonisseur de la Bath (Jean Dujardin), who was found at the heart of the first two teasers and on the front of the poster unveiled in September. . But it is the turn of his partner, Agent 1001 to take the light: appeared in the latest photos, the character played by Pierre Niney is now entitled to his own poster.

According to the synopsis of Nicolas Bedos’ film, 1001 will embody the succession of the agency, of which 117 is one of the veterans. Even a dinosaur. And they will have to team up to accomplish a mission more perilous than ever on the African continent. Still written by Jean-François Halin, screenwriter of the two previous opus, Red Alert in Black Africa will also be carried by Fatou N’Diaye and the late Wladimir Yordanoff, and the release remains (for the moment) scheduled for April 14, niche of two first episodes of the saga.