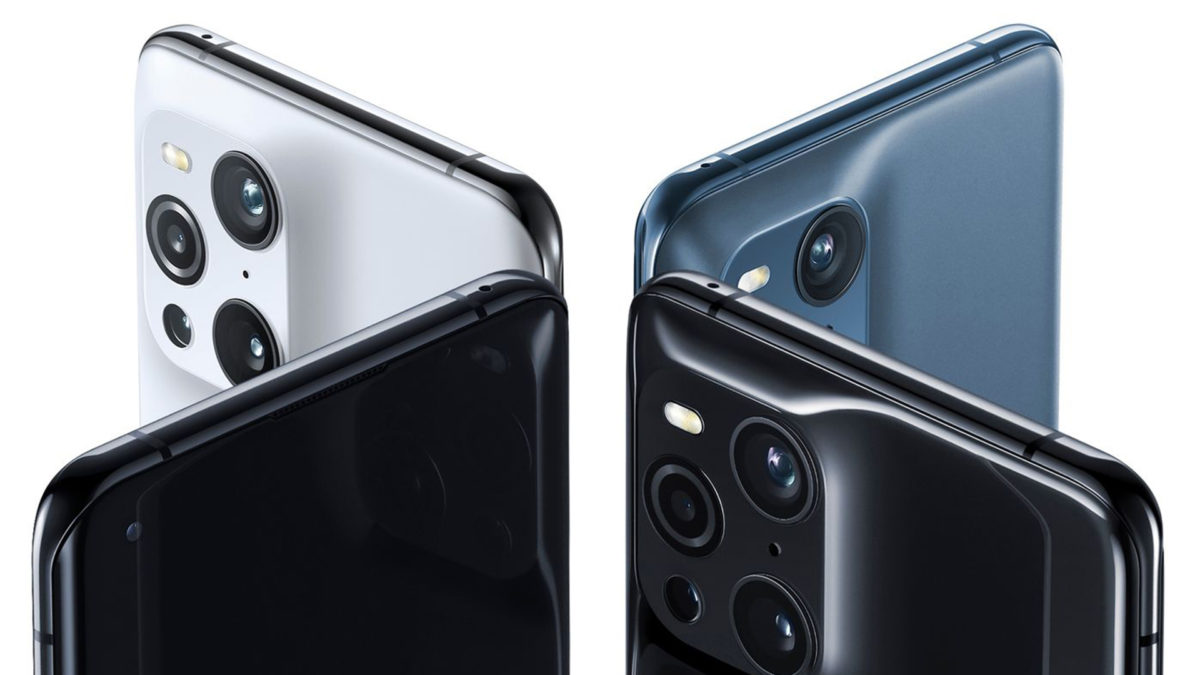 Update: February 3 2021 (12:45AM ET): Veteran leaker Evan Blass has posted a few more renders purportedly showing the Oppo Find X3 Pro. This time, the images focus on the distinctive rear camera housing. Check them out below.

Original article: January 12 2021 (3:32PM ET): Oppo’s Find X3 Pro appears to exist as more than a company statement and a few spec leaks. Well-known tipster Evan Blass has shared what he says are leaked official images of the Find X3 Pro,  providing a good look at both the phone’s camera array and its overall design. 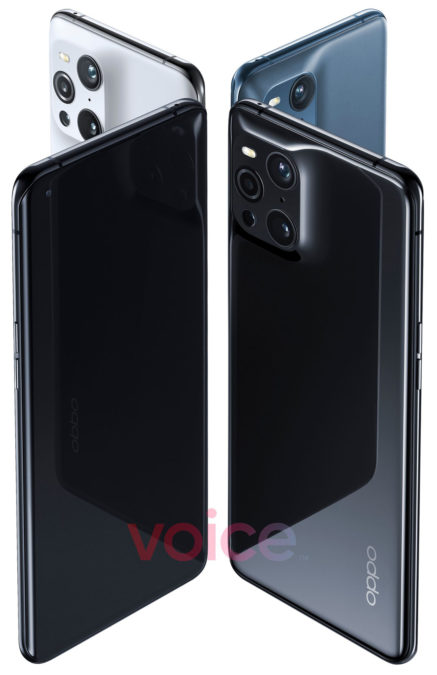 As you can see in the leak, Oppo will reportedly base the Find X3 Pro design around a giant camera hump. The Android flagship is rumored to include two 50MP Sony-made sensors for standard and ultra-wide shots as well as a 13MP cam for 2X telephoto images. However, the centerpiece is believed to be a 3MP “microscope” macro camera (most likely the small sensor in the bottom left). While there are no ring light like previously claimed, it could still help with close-ups of flowers and other hard-to-shoot objects.

See also: The best camera phones you can get

The Find X3 Pro is otherwise believed to feature a 6.7-inch, 120Hz display with a variable frame rate, while Oppo’s own Super VOOC 2.0 and VOOC Air will respectively provide fast wired and wireless charging. Performance wouldn’t be an issue thanks to a Snapdragon 888 chip.

The leak might have narrowed down Oppo’s release date for the Find X3 Pro. Blass understood the phone would arrive in late March or early April alongside the Find X3 Neo and Lite rebadges of the Reno 5. Oppo might ship the Find X3 Pro considerably later than the Galaxy S21, then, but it might be worth considering if you’re not a fan of Samsung’s approach to camera hardware.