One crime, 4 points of view: one of the most influential films in the history of cinema… 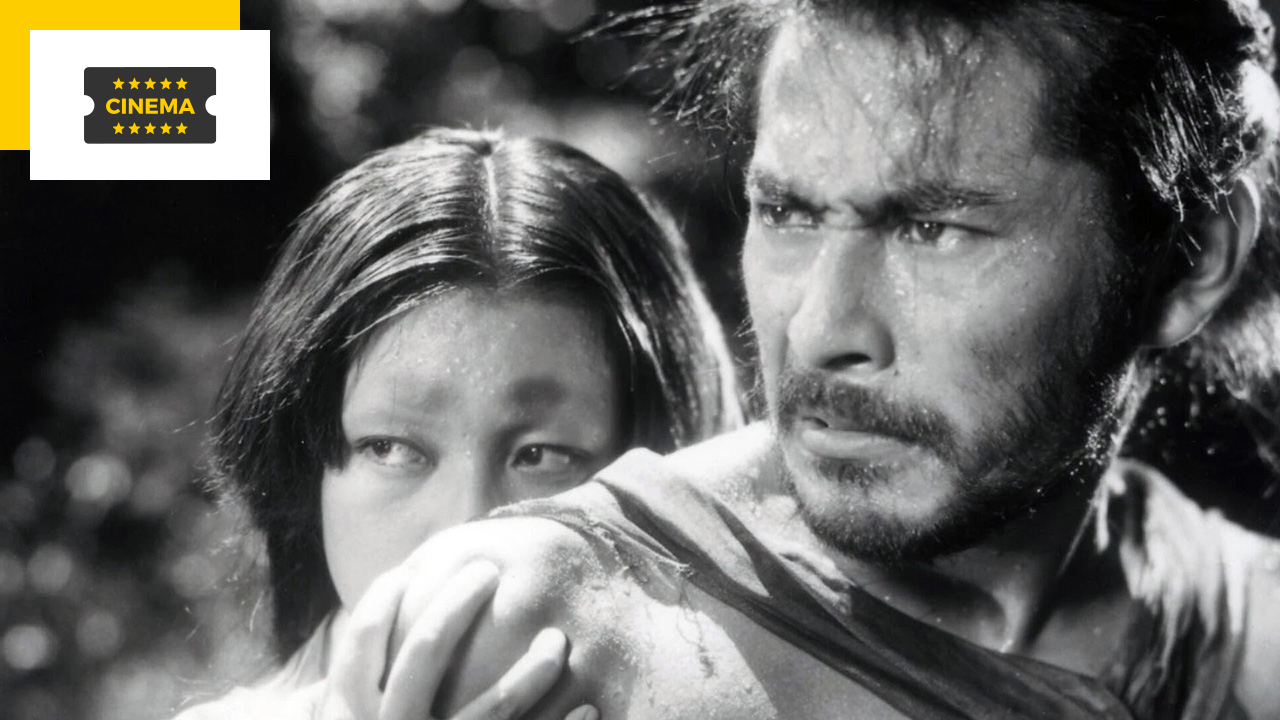 Rashômon, the great classic directed by Akira Kurosawa, has been released in cinemas in a restored version. Why do you absolutely have to see this founding work of the 7th art?

Realized by Akira Kurosawa in the early 1950s, Rashomon was released in France on April 18, 1952. It tells the story of a peasant who comes to shelter from a torrential rain under an old dilapidated door where a woodcutter and a priest are already drying off.

The latter seem to understand nothing about a case in which they have been involved in spite of themselves. A samurai was allegedly murdered and his wife raped; four witnesses to the drama, including the priest and the woodcutter, will give their versions of the facts, all contradictory.

Fascinatingly modern, Rashomon left his mark on the history of cinema. It is in particular the first film whose narration uses flashbacks on three different temporalities: the present, the recent period of the trial, and the previous period of the crime.

The fact of telling an event via several different points of view will then become the Rashomon effect, influencing many screenwriters and filmmakers around the world.

It is also the first Japanese feature film to have achieved great success both in Japan and abroad.

This masterpiece by maestro Akira Kurosawa is taken from two short stories in a collection of Ryunosuke Akutagawa, Rashomon (1915) and In the thicket (1922).

The film is the adaptation of these stories taking place in the middle of the medieval period. Kurosawa reappropriates a fabulous setting, that of La Porte de Rashō, near the city of Kyoto.

Under this arch, many peddlers passed by to tell urban legends. The director dismisses the horror aspect of the first short story and concentrates on the story of the second. What interests him more is the story of a trial with different versions concerning the rape of a woman.

Note that the film adaptation is launched under the impetus of Shinobu Hashimoto. The latter, still a young screenwriter, proposed the project to Akira Kurosawa. This first partnership marks the beginning of a long collaborative work on writing.

The two artists will work together to The Seven Samurai (1954) and The Spider’s Castle (1957). Hashimoto is now considered one of the greatest Japanese screenwriters of the first half of the 20th century.

At the end of the war, Japan carried out a complete overhaul of its film industry, creating three prestigious production institutions, including the Daiei. This company is the result of the merger of several studios.

Its president, Masaichi Nagata, wants to send the Japanese catalog all over the continent, even daring to hope to export it to the West. He will then start looking for a feature film that would allow him to satisfy this ambition.

In 1949, he launched the Rashomon shipyard with Toshiro Mifune. The actor will eventually become Akira Kurosawa’s favorite actor. The two men will collaborate on 16 films!

At the time of its release in Japan in August 1950, the work was shunned and not recognized at its fair value. Critics criticize him for his too Western side and his “American” images. The film is even considered too realistic.

However, after its screening at the Venice Festival in 1951, the world’s press raved about this masterpiece from the Land of the Rising Sun.

Rashomon wins the supreme reward: the Golden Lion. The following year, he won the Oscar for best foreign film. This feature film, initially misunderstood in its country, has become the ambassador of Japanese cinema throughout the world. Thus, the film paved the way for a whole section of Japanese culture internationally.

A very eclectic filmmaker, Akira Kurosawa has explored many genres during his career, from film noir to social film and adventure cinema.

It was with The Seven Samurai, made in 1954, that the Japanese director managed to establish himself as one of the major filmmakers of the 20th century. His works have had an immeasurable influence on many directors.

For instance, Sergio Leone was inspired by Yojimbo on his western For a handful of dollars. Furthermore, Francis Ford Coppola and george lucas have always proclaimed their admiration for Kurosawa’s films. They worshiped him with such fervor that they did not hesitate to help finance his Kagemusha.

This ambitious feature film, directed by the Japanese in 1980, greatly inspired Lucas for the rest of his saga Star Wars. It is the same for The Hidden Fortress (1958).

The American director also tried, in vain, to convince Toshiro Mifume to play a role in Star Wars (Lucas wanted him for Darth Vader or Obi Wan).

Rashomon has been in theaters since August 10 in a restored 4K version.