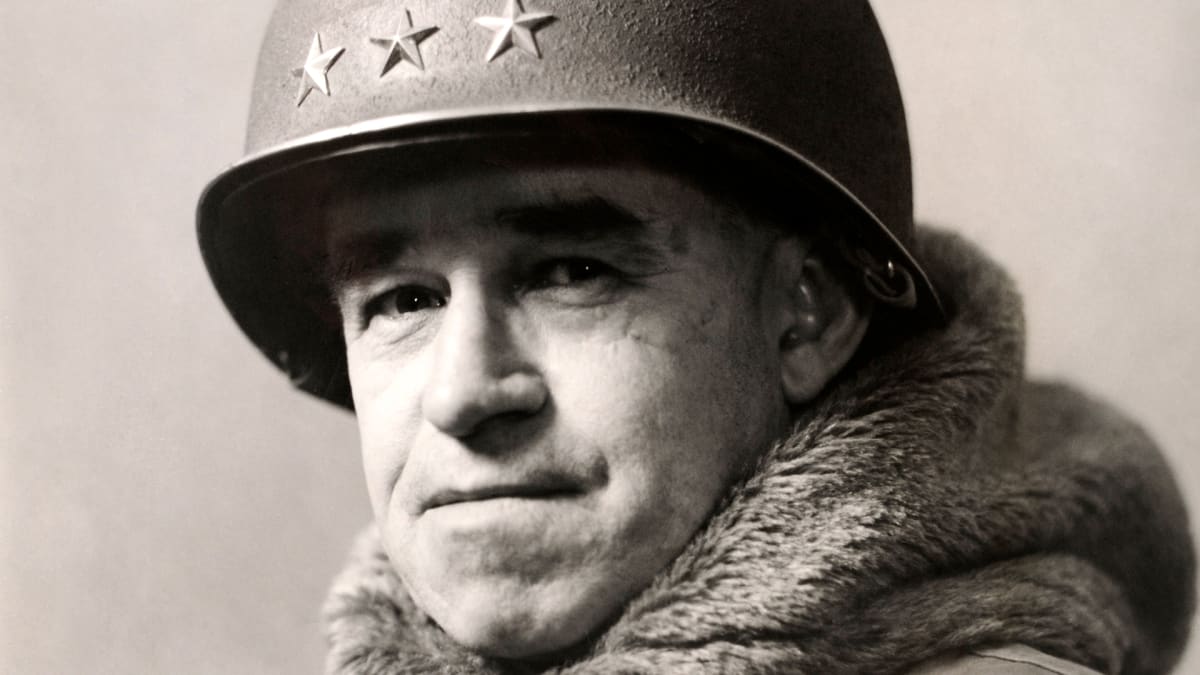 Omar N. Bradley (1893-1981), was a senior United States Army officer who served as the field commander of American soldiers during the Allied invasion of Normandy on D-Day and led Allied troops on their way to Germany towards the end of World War II. . Known as “General GI” for his concern for ordinary soldiers, Bradley became a five-star general after the war and was the first chairman of the Joint Chiefs of Staff.

Omar Nelson Bradley was born near Clark, Missouri on February 12, 1893. His father was a teacher who died of pneumonia when Bradley was 14; his mother worked as a seamstress and took in boarders to support herself and her son. After graduating from high school, Bradley worked for the Wabash Railroad in order to earn money to go to college. Although he planned to attend the University of Missouri, his Sunday School teacher urged him to apply to the United States Military Academy at West Point.

A talented athlete, Bradley played football and basketball at West Point. He graduated 44th out of a class of 164, which included Dwight D. Eisenhower and many other future generals. Bradley was appointed second lieutenant and assigned to the 14th Infantry at the Mexican border, where he supported the American expedition commanded by General John J. Pershing to Mexico in pursuit of Pancho Villa. In 1916 he was promoted to first lieutenant and married his high school girlfriend, Mary Elizabeth Quayle; they would later have a daughter, Elizabeth.

Rank up as a military instructor

With the entry of the United States into World War I, the 14th Infantry was moved to the Pacific Northwest, where Bradley and his comrades were tasked with guarding valuable copper mines. He repeatedly requested a transfer to a combat unit headed for France, but was refused.

After the war ended, Bradley spent four years teaching math at West Point. Raised to the rank of major, he was sent for advanced training to the Army Infantry School at Fort Benning, where he intensified his studies in military history and tactics. He toured Hawaii briefly before being selected for more advanced officer training at Fort Leavenworth in 1928. Assigned to the School of Infantry as an instructor, Bradley served under Future Orders. General George C. Marshall, who was impressed with his work.

Bradley was in Washington and working in the War Department in early 1941, when Marshall sent him back to Fort Benning to take command of the School of Infantry and convert it into a larger, more efficient operation that could train hundreds of officers. After the United States entered World War II in December 1941, Bradley, now a Brigadier General, was tasked with training the 82nd and 28th Divisions in combat.

At the behest of Eisenhower, now supreme commander of US troops, Bradley traveled to North Africa in early 1943 to take stock of the then struggling Allied campaign and make improvements. On Bradley’s recommendation, General George S. Patton was given command of the US II Corps; as deputy commander, Bradley helped restore discipline and improve the training of soldiers. After Patton left for another posting, he took charge of the body himself and competently led it for the remainder of the North African campaign.

Promoted lieutenant-general, Bradley rejoined Patton in Sicily, serving as a corps commander in Patton’s Seventh Army. Military journalist Ernie Pyle, who met Bradley in Sicily and became a good friend, memorably nicknamed him “the soldier’s general” – later written more commonly as “the GI’s general – for his modest style and care. which he took for his troops.

Before the end of the Sicilian campaign, Eisenhower had chosen Bradley as the field commander of US forces in Operation Overlord, the Allied invasion of Normandy across the English Channel. Bradley went to England to train his troops and, on June 6, 1944 (D-Day), he supervised the first American landings on the beaches of Normandy. He then commanded the First Army and (later) the 12th Army Group in subsequent battles against German troops in France, including a central role in the Allied victory at the Battle of the Bulge. By the end of the war in May 1945, Bradley was a full general commanding 43 divisions and 1.3 million troops, the largest group of American troops to serve under a single commander in the field.

In August 1945, President Harry S. Truman asked Bradley to head the Veterans Administration (VA), which was organized to provide aid to returning soldiers. In 1948, he returned to the military as Chief of Staff, replacing Eisenhower. He would stay in that post for only 18 months before being chosen as the country’s very first chairman of the Joint Chiefs of Staff in August 1949. Raised to a five-star general the following year, he served two terms in as president, overseeing US operations during the Korean War.

After leaving the military in 1953, Bradley joined the board of directors of the Bulova Watch Company, where he served as chairman until 1973. His wife, Mary, died in 1965 after 50 years of marriage; Bradley married Esther Buhler in 1966. In his later years, Bradley acted as a consultant for the feature film Patton and worked on an autobiography, which would be published posthumously. He died of heart failure on April 8, 1981 at the age of 88 and was buried in Arlington National Cemetery.

How Robber Barons Flaunted Their Money During the Gilded Age

How Many Times Has the US Has Officially Declared War?

Abraham Lincoln Excelled in Wrestling—What Other Sports Did He Play?