Obi-Wan Kenobi: Ahmed Best confirms that Jar Jar Binks will not be in the Star Wars series 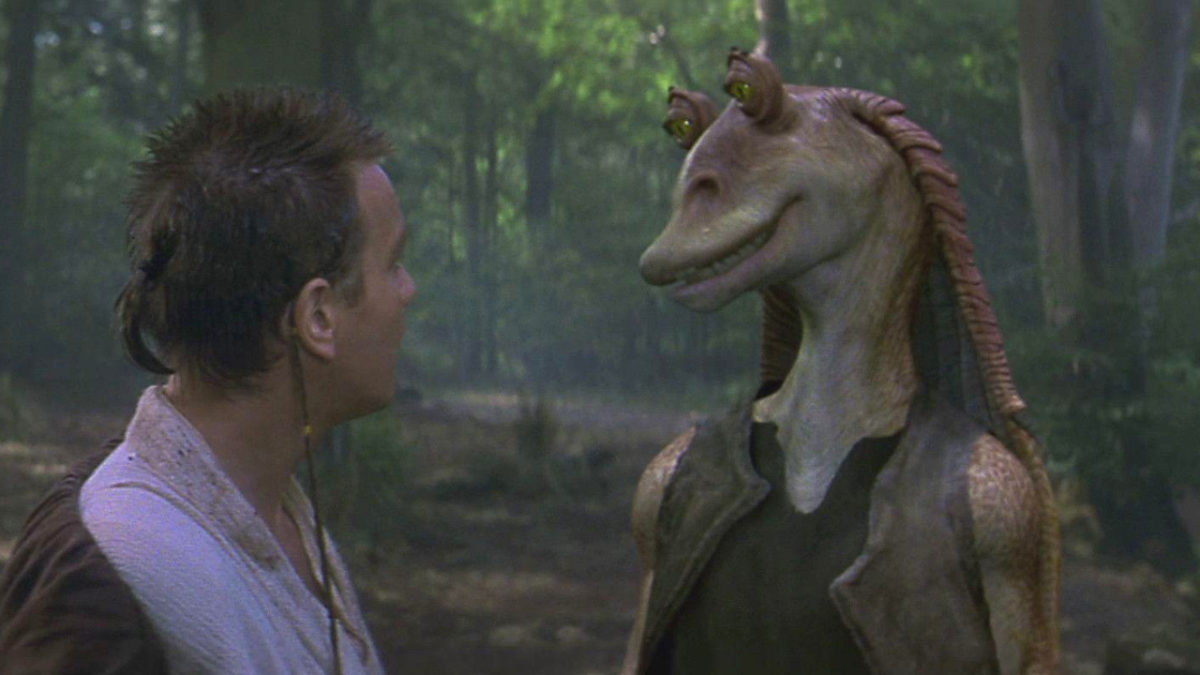 Ahmed Best, who camped Jar Jar Binks in the Star Wars prelogy, announced to his fans that he would not be present in the Disney + series devoted to Obi-Wan Kenobi.

The cast of the Star Wars series dedicated to Obi-Wan Kenobi was recently unveiled. Several returns have been confirmed: Ewan McGregor once again slips into the shoes of the Jedi Knight, Hayden Christensen returns as Darth Vader while Joel Edgerton and Bonnie Piesse reprise their roles as Uncle Owen and Aunt Beru from Luke Skywalker.

Some fans, who were hoping to see Jar Jar Binks on the show, took to actor Ahmed Best on Twitter. And he was quick to respond: “Thank you for your love but I won’t be on the show. Although I would have loved to be a part of it. But I’m glad to see people I love coming together again to do great things.”

In another tweet, Ahmed Best thanks some fans who would like to see the Gungan again in a future Star Wars project: “I don’t know what the likelihood of that would be, but it makes me happy to know that I have brought joy to the galaxy.”.

Yet Ahmed Best was not always supported by Star Wars fans. The actor had expressed himself a few years ago on the violent reactions of the public, but also of the media, towards his character. He had revealed that he had had dark ideas at the time of the prelogy and that he was now at peace.