Obi-Wan Kenobi: after Baby Yoda in Mandalorian, a new character melts the heart… 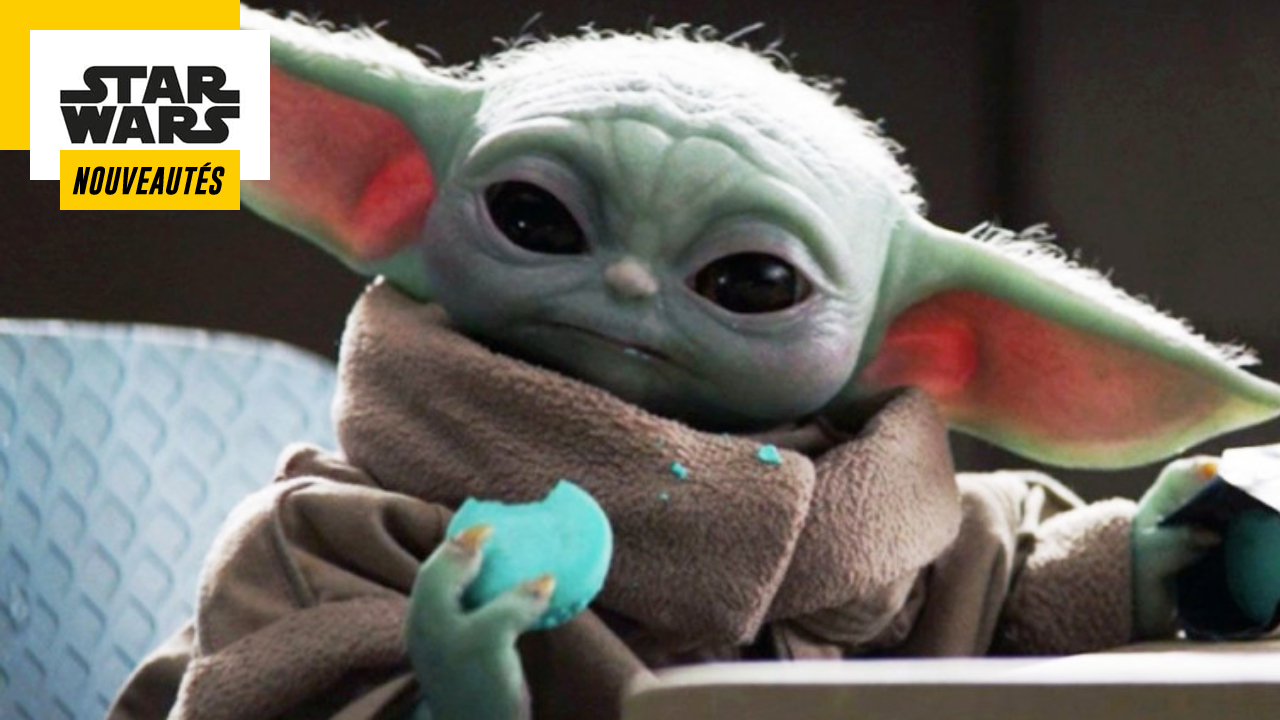 Appearing in the first two episodes of “Obi-Wan Kenobi”, this character immediately won over fans of the Star Wars universe. Discover the amazing journey of his young interpreter!

Please note, the following details the plot of the first two episodes of the Obi-Wan Kenobi series, available on Disney+. If you haven’t seen them yet, and don’t want to know anything about their content, then you are strongly advised to stop reading this article immediately.

We knew Luke Skywalker would play a supporting role in the series Obi-Wan Kenobi, but what was our surprise to also discover the presence of her twin sister Leia Organa, who is also in a role of great importance? The first two episodes of the new Star Wars production see the Jedi Knight embodied by Ewan McGregor return to service to rescue the princess, kidnapped on the orders of Inquisitor Reva.

After the Baby Yoda phenomenon (real name Grogu) in The Mandalorian, everything suggests that young Leia will become the new darling of Star Wars fans! A little bit of a ten-year-old woman, the latter already shows quite a character, using sarcasm and irony to drive her companions crazy, and in the first place Obi-Wan Kenobi himself who she notably accuses of being a false Jedi!

A role that recalls in many ways that of Bella Ramsey in Game Of Thrones, who has become one of the most popular characters in the series since her first appearance! Except that Princess Leia did not wait for the Obi-Wan Kenobi series to be adored by fans, but many viewers think that the performance of the young actress Vivien Lyra Blair lives up to the interpretation of the late Carrie Fisher.

Despite her young age, Vivien Lyra Blair is already a confirmed actress, with a filmography that could make many older actresses green with envy! Appeared in six episodes of the miniseries waco in 2018, the latter made herself known to the general public that same year by giving the reply to Sandra Bullock in one of the key roles of the horror thriller bird box.

Also appeared in episodes of the series Station 19 and Mr CormanVivien Blair (as she is sometimes credited) will this year be the interpreter of the former American First Lady Eleanor Roosevelt in the anthological series The First Lady. Already dubbed by fans of the Star Wars universe, there is no doubt that the young actress will now be known to the public as “Baby Leia”, a worthy heir to Baby Yoda!

#ObiWan spoilers
.
.
.
.
.
.
.
The Obi-Wan – Leia duo is much too adorable, I really like their relationship https://t.co/42t5kRu0qD pic.twitter.com/iDplQPuHpr

The first 2 episodes are incredible, the plans, the music 🎵, the characters I didn’t expect so much emotion to be broadcast! #Reva 👍
What an incredible interpretation of Ewan McGregor. Leia is ❤️ VALIDATED ✅️ pic.twitter.com/k9F6i3uNbW

It’s a little contrived, but little Leia is fantastic. I’m glad the character is included in the series.

The next episodes of the Obi-Wan Kenobi mini-series can be found every Wednesday exclusively on Disney+!