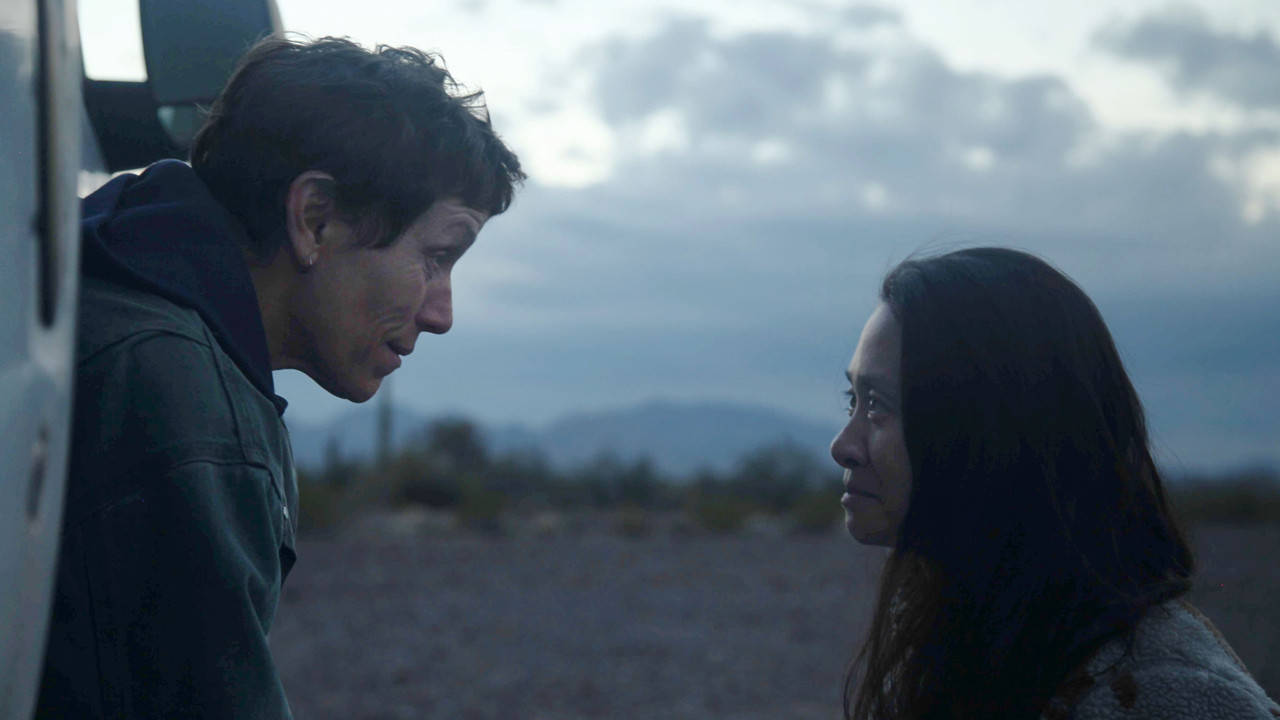 Preceded by excellent word of mouth after the Venice and Deauville festivals in particular, “Nomadland” by Chloé Zhao confirms its status as the favorite of the season. Its director has already won a record number of awards.

Advertised as one of the favorites of the award season in the United States and around the world, Chloé Zhao’s Nomadland continues its successful trajectory, strewn with rewards. The site Variety, always at the forefront of news from the film industry in the United States, observes which films stand out this year, and confirms that the filmmaker dominates this season.

According to their accounts, Chloé Zhao would accumulate no less than 56 prizes in this season if one accumulates her rewards as director (34 prizes), screenwriter (13 prizes) and for editing (9 prizes). Also according to Variety, she thus becomes the most awarded personality of an award season of the modern era, ahead of Alexander Payne (Sideways), who held this record. Previously, these records had been held by Steven Spielberg (Schindler’s List) and Curtis Hanson (LA Confidential).

Accustomed to the intimate stories of rural America, Chloé Zhao remains in the same line for Nomadland, expected in cinemas in France on March 24, 2021. The film is worn by Oscar-winning actress Frances McDormand. Previously, Zhao has directed The Songs My Brothers Taught Me (About the Lives of Native Americans on Reserve) and The Rider (about a critically injured rodeo star). This time it is attacking the nomadic population of the United States.

Nomadland: we saw the favorite of the Oscars 2021

The story of Nomadland is presented as follows: after the economic collapse of the working-class city of Nevada where she lived, Fern decides to hit the road in his campervan and adopt a life of a modern nomad, in disarray. with the standards of today’s society. True nomads embody Fern’s comrades and mentors and accompany him in his discovery of the vast expanses of the American West.