New Theory Suggests Human Consciousness Could Be Electromagnetic, Not Mystical

Theories about human consciousness are just about as old as recorded human history. Since we have been capable of higher thought, human beings have wondered what it is that sets us apart from our fellow animals – is there something more to us than muscle and bone and electricity, and if so, where does it come from, and where does it go when our corporeal bodies cease to exist.

Science has been long on the trail of answers, and this new theory suggests that there’s nothing mystical about that thing that makes us human at all – it’s all electromagnetic. 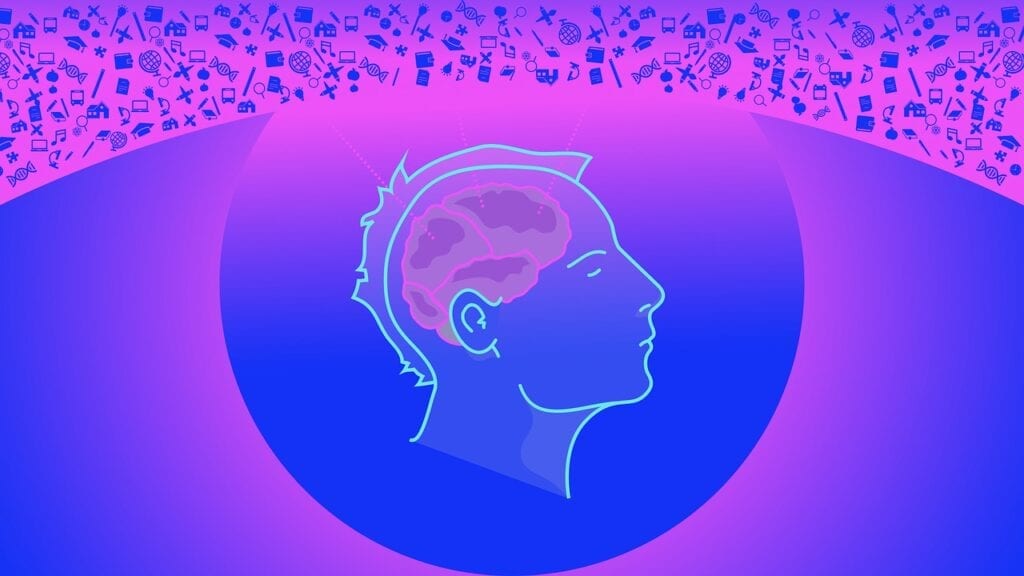 The theory comes courtesy of Professor Johnjoe McFadden from the University of Surrey, and posits that the electromagnetic energy in our heads enables brain matter to create our ability to think and our general awareness.

Professor McFadden published the theory in Neuroscience of Consciousness, and he hopes that the idea that consciousness is the brain’s energy field might pave the way toward the development of conscious AI.

Which sounds like a terrible idea, but what do I know? I’m just someone who reads a lot of science fiction. 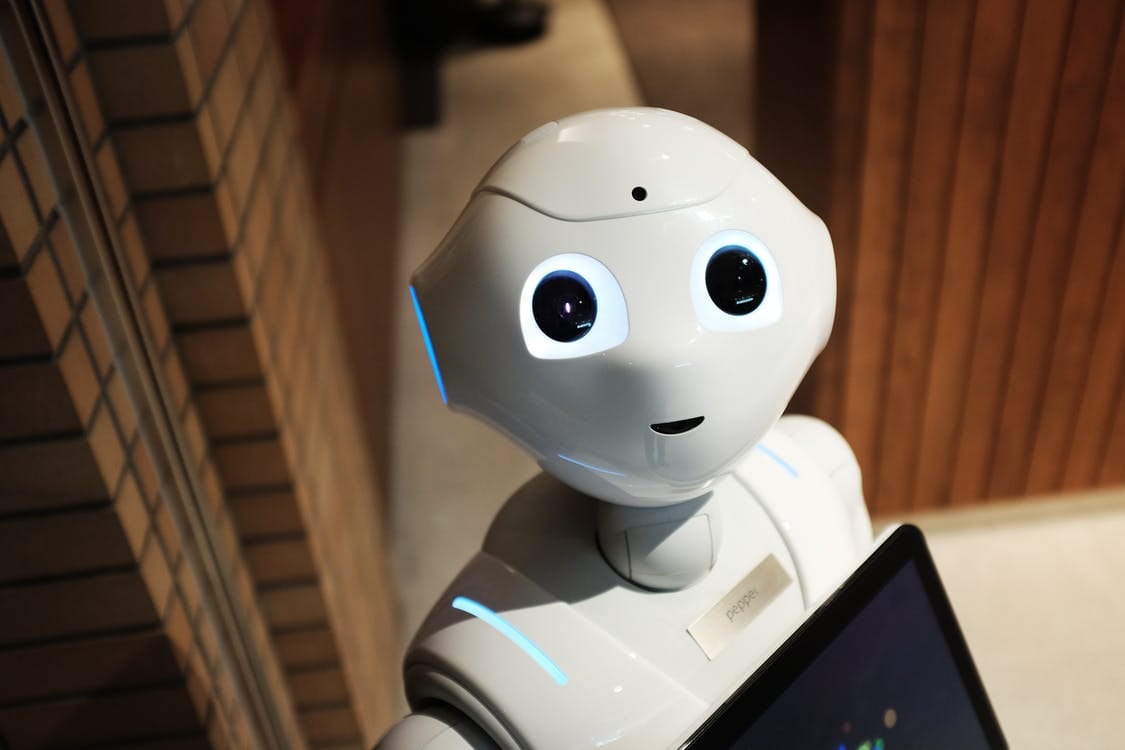 Previous theories on consciousness have ranged from the supernatural soul to the brain creating the sense of self on its own through its neural network, but McFadden’s idea is different – it’s based on the dualism between matter and energy rather than of matter and the soul.

Also, McFadden is dealing in facts: when neurons in our bodies fire, they send a familiar electrical signal down our nerve fibers while also sending a pulse of electromagnetic energy into the surrounding tissue.

That energy carries the same information as nerve firings, but as a wave of energy rather than a flow of atoms.

EEG and MEG machines have long been able to detect this energy, but it has heretofore been dismissed as irrelevant to brain function. McFadden is proposing that’s not true – that in fact, the brain’s information-rich electromagnetic field is the seat of consciousness. 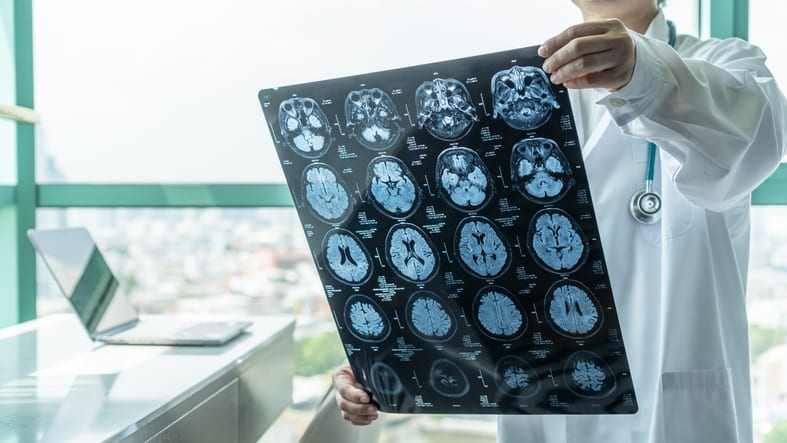 “How brain matter becomes aware and manages to think is a mystery that has been pondered by philosophers, theologians, mystics, and ordinary people for millennia. I believe this mystery has now been solved, and that consciousness is the experience of nerves plugging into the brain’s self-generated electromagnetic field to drive what we call free will and our voluntary actions.”

He believes his theory accounts for the fact that computers and artificial intelligence have never shown even a spark of consciousness, and hopes that his theory might lead to technical developments that could allow robots to think for themselves.

May god have mercy on our electromagnetic impulses.