New Netflix this week: the return of one of the best series of the… 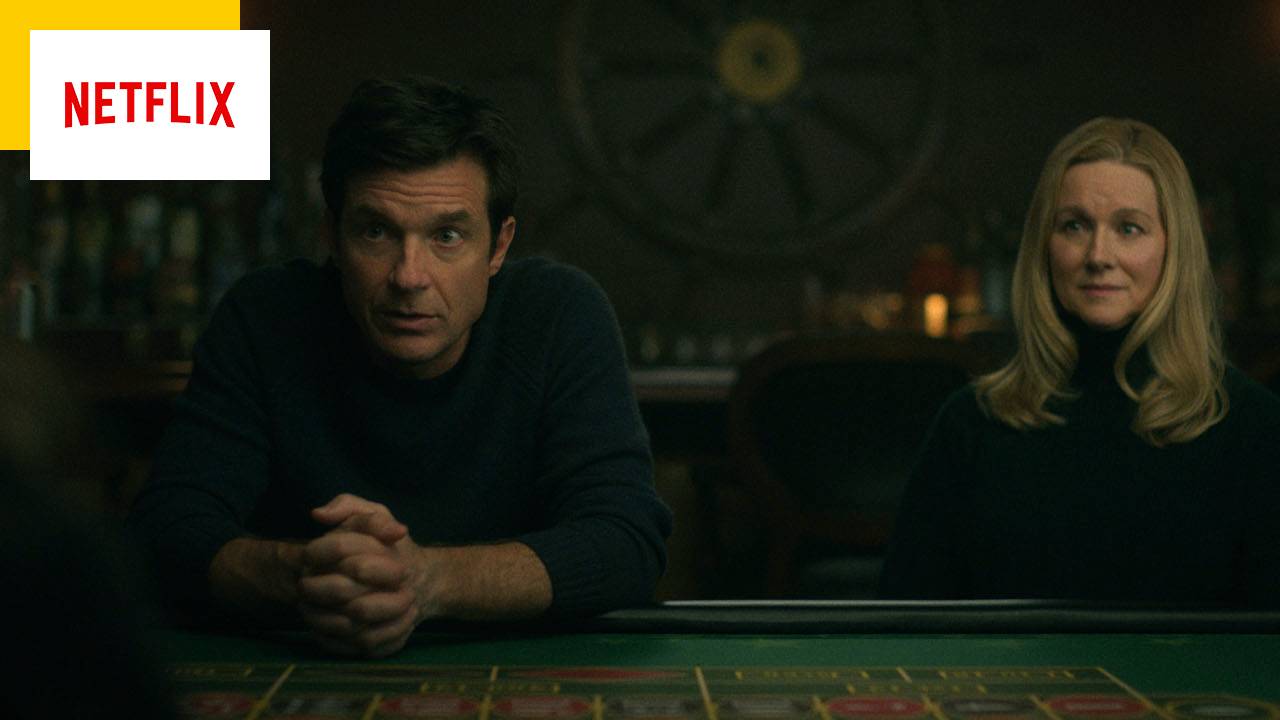 Discover thanks to AlloCiné the films and series that will be released on Netflix between January 21 and 27.

Ozark, Season 4, Part 1 (01/21): It’s the beginning of the end for Ozark! Divided into two parts, the fourth and final season of this worthy heir to Breaking Bad promises to be under high tension for the heroes played by Jason Bateman and Laura Linney. While they think they can finally free themselves from the cartel, the Byrdes see their family ties deteriorate, which could well be their downfall…

Between seasonal workers: This Brazilian series follows a group of young people wishing to start from scratch and who live an unforgettable summer while working in an island seaside resort where surf, sun… and secrets reign! With in particular the casting Jorge Lopez, the interpreter of Valerio in Elite.

My Father’s Violin : After losing a loved one, a young girl seeks to establish a bond with a distant uncle who shares her passion for music.

The Vice of Munich: Autumn 1938 in Munich. A British official and a German diplomat will try everything to avoid the Second World War. Inspired by the book by Robert Harris, this historic feature film is worn by Jeremy Irons, George MacKay and Jannis Niewöhner and directed by Christian Schwochow, whose other film is currently showing in cinemas in France, The Lesson of German.

Lay Lay in the Square : Sadie, a singular high school student, juggles between her classes and an enormous secret when her avatar of a solar girl is embodied in the guise of her formidable friend Lay Lay.

Slaughterhouse Rulez (Boarding School Massacre, Catalog): New to town, a young man of humble origins gets into trouble at an elite boarding school when a sinkhole forms nearby, unleashing terrifying forces.

Little publicized when it was released in 2019, this horror comedy is carried by several familiar faces of the public: Asa Butterfield, Finn Cole, Michael Sheen, Nick Frost, Simon Pegg and Margot Robbie!

Snowpiercer, season 3: The dystopian series returns at the rate of one episode per week. Fans will finally be able to catch their breath, the previous season having ended on a cliffhanger: the explosion of the train in two parts.

Neymar: The Perfect Chaos: Revered around the world but also criticized, the Brazilian sportsman is dedicated to a documentary series in which he shares the ups and downs of his personal life as well as his brilliant football career.

Ada Twist, the Scientist, Season 2: This season, the insatiably curious featherweight scientist and her science-loving friends are moving heaven and earth, going through everything in between, to find answers!

Stuck! : This Italian comedy series tells the fate of two unlucky TV technicians who stumble upon a crime scene and whose every attempt not to arouse suspicion backfires.

Archive 81: Posted last Friday, this harrowing and suspenseful horror series is already a big hit on the platform. It follows the investigation of Dan Turner, an archivist who sets out to restore a collection of damaged video cassettes from the early 90s.

He then discovers the work of a documentary filmmaker who was investigating a dangerous sect. Dan is convinced that he can save her from the terrifying end she met 25 years ago…