New in Disney + from September 3 to 9: American Horror Stories, the Doctor Doogie and Thor reboot in What If …? 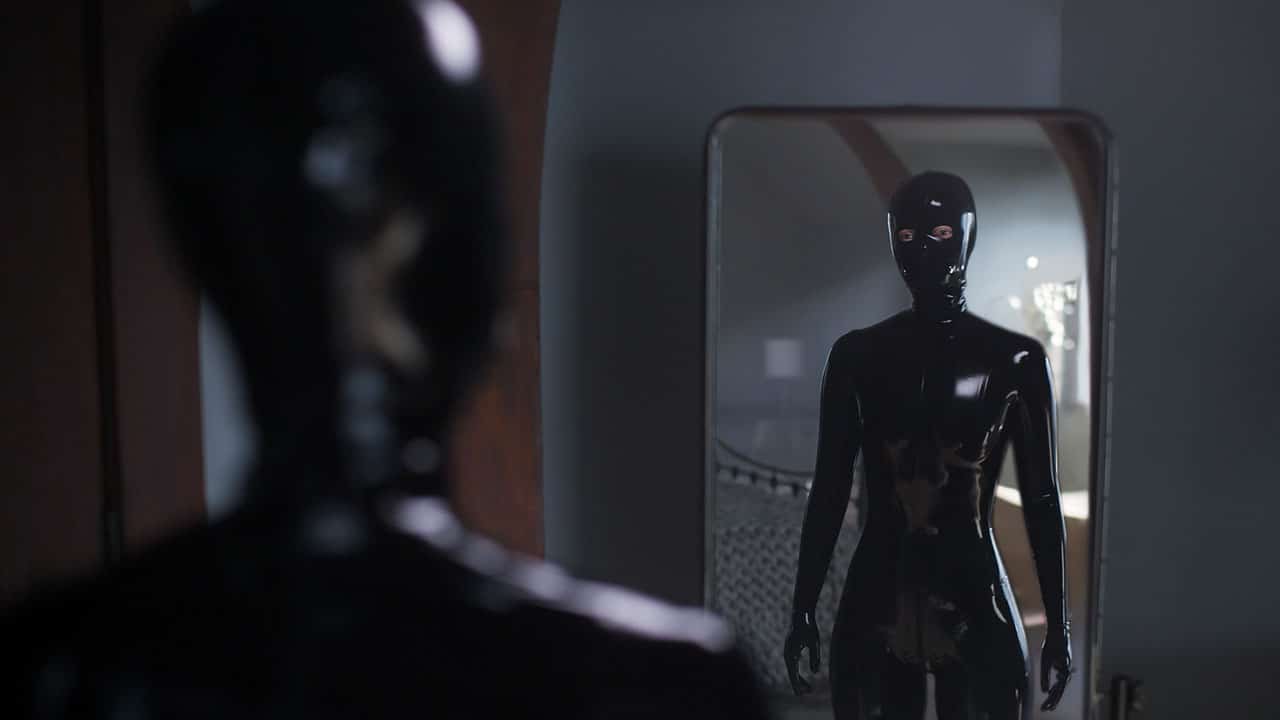 Back to school time is also ringing this week on Disney +! On the program: Ryan Murphy’s latest horror creation, a female version of the legendary Doctor Doogie, a new season of Baymax and new heroes… and that’s not all!

Pop music, horror, documentaries, French fictions… The new timetable on Disney + has just been distributed and subscribers will no longer know where to turn!

For a family and happy viewing, head to Hawaii and the series Doctor Doogie, which reinvents the character of the hyper precocious doctor created by Neil Patrick Harris. Here, young Peyton Elizabeth Lee plays a gifted vet.

Another Disney + Original program broadcast exclusively on the platform: Billie Eilish’s event concert recorded at the legendary Hollywood Bowl in the City of Angels and dressed in animated sequences allowing to discover the Los Angeles dreamed by the singer.

Finally, reserved for adults, the anthology American Horror Stories settles in the Star world of Disney +. Creator Ryan Murphy offers a variation of his horror series through 7 episodes dotted with a few nods to the mother series. To prevent your young children from accidentally viewing content that is not intended for them, consider activating the parental control functions!

The summer’s investigations continue in Turner and Hooch and Only Murders in the Building. On the Marvel side, the fifth episode of What If…? will look at an alternate version of Thor.

Among the new films of the week, the World Star of Disney + features the action blockbuster The All Risks Agency starring Bradley Cooper and Liam Neeson, as well as the comedy-drama Ensemble, c’est tout with Audrey Tautou and Guillaume Canet.

Finally, if you are fond of contemporary history, the documentary La Crypte, nominated for the 2020 Oscars, chronicles the work of doctors in an underground hospital during the civil war in Syria. Shocking and forbidden to under 16s.

Happier Than Ever: Love Letter to Los Angeles (concert)

Only Murders in the Building – season 1, episode 3

Additions to the catalog:

The All Risks Agency (film)

Baymax and the new heroes – season 2

The Art of Travel (documentary series)