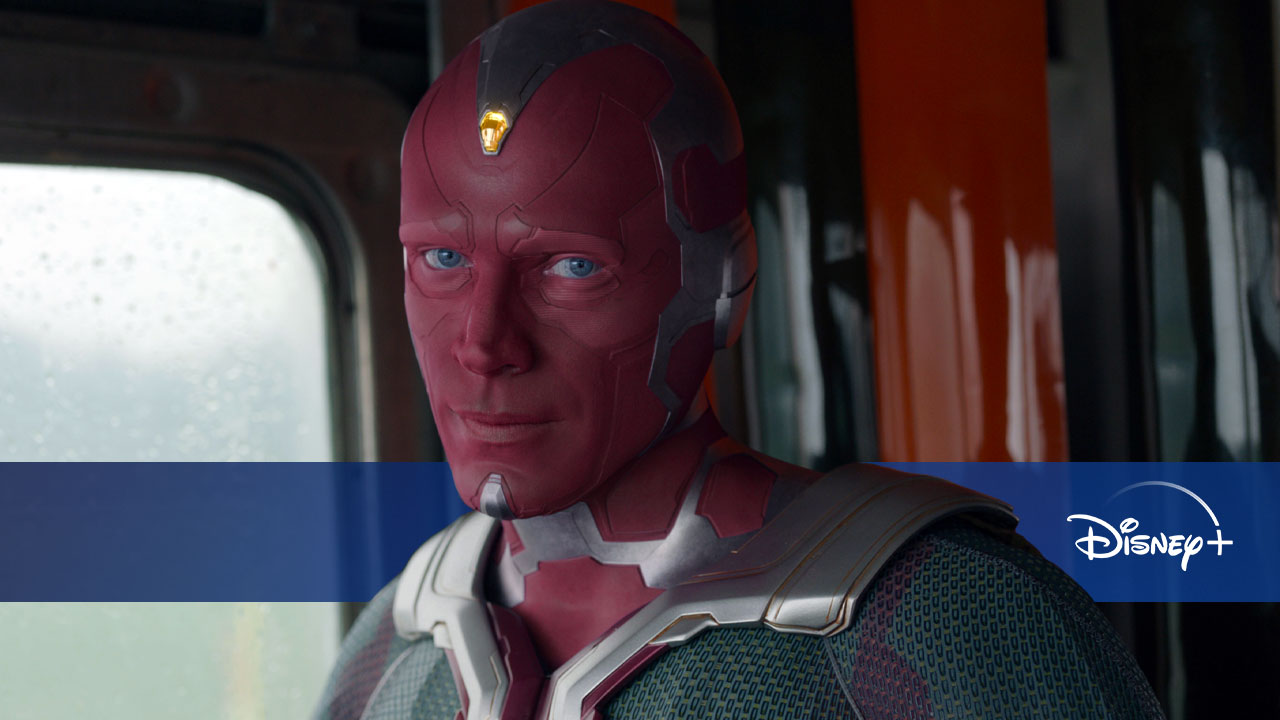 Disney + subscribers await answers this week in the ninth and final episode of WandaVision available on the platform. Also on the program: Black Narcissus, a new Star Original series, and season 16 of Grey’s Anatomy.

The series are once again in the spotlight this week on the Disney + platform with many new features. The event of this Friday, March 5 is obviously the broadcast of the ninth and final episode of WandaVision, particularly awaited by fans held in suspense for seven weeks now. Will this final deliver the long-awaited answers? Superhero enthusiasts will also find Phil Coulson’s team in the sixth season of Marvel: Agents of SHIELD.

On the Star World side, subscribers will be able to discover the Black Narcissus miniseries, a new three-episode adaptation of the novel The black narcissus by Rumer Godden. The Star Original series with Gemma Arterton in the title role marks one of the late Diana Rigg’s last screen appearances. Fans of medical series will be delighted to follow once again the doctors of Gray Sloan Memorial Hospital in season 16 of Gray’s Anatomy. This week, Disney + is also counting on some additions made in France, including the feature film Les Enfants de Timpelbach by Nicolas Bary and the first season of the series Papa ou Maman with Florent Peyre and Émilie Caen.

Find all these novelties on Disney + !