Netflix: what movies and series to watch this week (February 19 to 25)? 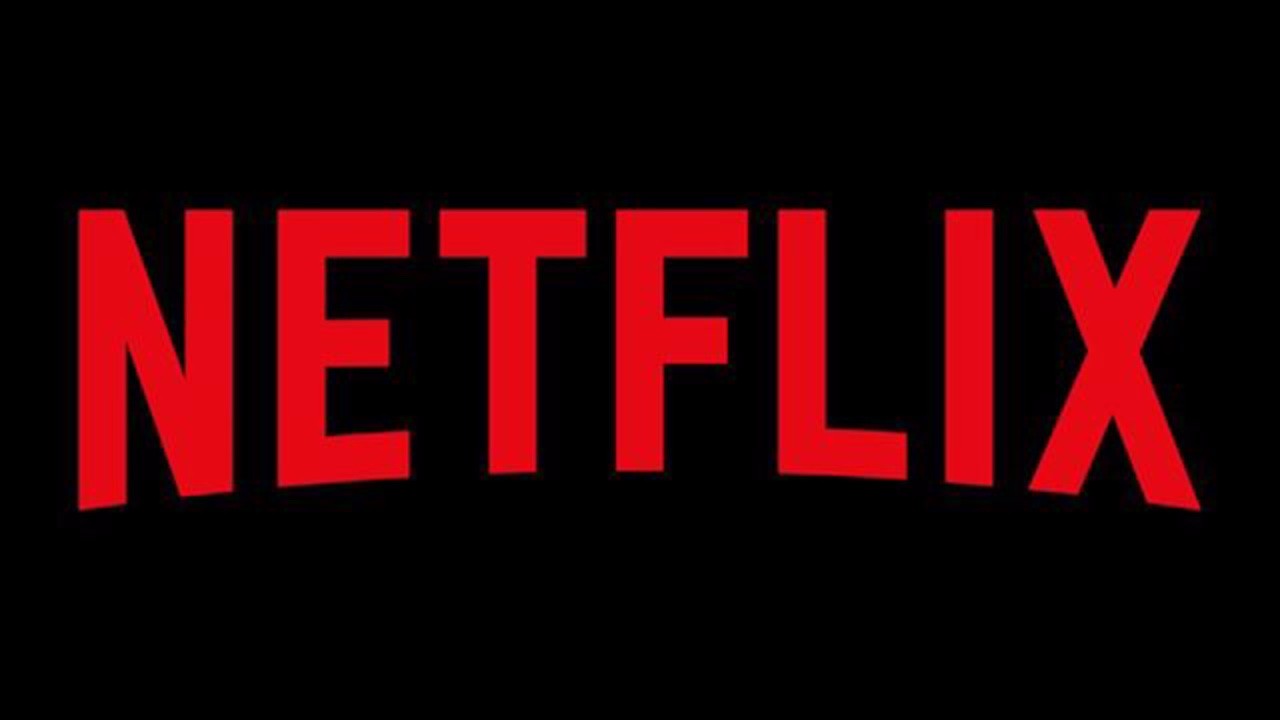 Thanks to AlloCiné, discover the films and series that will be released on Netflix between February 19 and 25.

Lovestruck in the City season 1: A passionate architect in love with an independent woman after a seaside romance sets out to find her in the streets of Seoul.

Tribes of Europa season 1: In 2074, three siblings attempt to change the fate of Europe after the global catastrophe that fragmented it into a host of micro-states vying for dominance.

I Care a Lot: Marla Grayson is a renowned tutor specializing in older and wealthy individuals. At the expense of the latter, she leads a life of luxury. But his next victim turns out to have dangerous secrets. Marla is going to have to use her wit and cunning if she wants to stay alive …

Jack Reacher Never Go Back (catalog): In this second installment released in 2016, the hero played by Tom Cruise comes out of retirement and takes up arms to prove the innocence of a friend.

Phantom Thread (catalog): This film by Paul Thomas Anderson released in 2017 marked the end of the career of the great Daniel Day-Lewis. The latter had indeed announced his retirement shortly after.

Stone disease (catalog): A Franco-Belgian drama worn by Marion Cotillard, who was nominated for the César for her bluffing performance.

Classmates minus: The plight of middle-aged men is told through personal but interwoven stories of four high school buddies grappling with their own demons.

Pele: This documentary tells the story of Pelé, his quest for perfection and the mythical status that is now his in football and beyond.

Ginny & Georgia season 1: After years on the run, a mother and her teenage daughter aspire to lead a normal life in New England, but the mother’s past threatens their new life.

Geez & Ann: A sensitive and independent girl falls in love with a mysterious boy and longs for what everyone dreams of in a relationship: commitment and love.

High-Rise Invasion season 1: A teenager is teleported to the roof of a skyscraper where she must choose between four perilous options for her survival.