Netflix unveils the trailer for the documentary film Biggie: I Got A Story To Tell on Notorious BIG 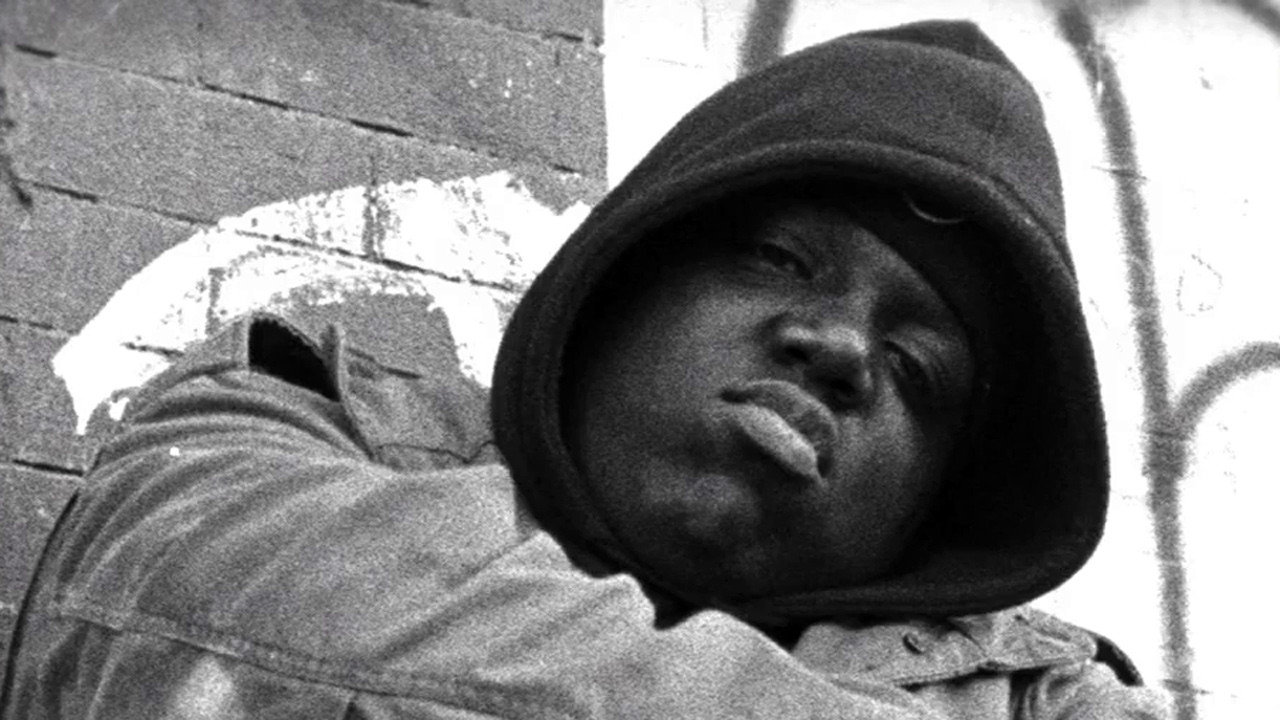 Emblematic figure of rap, Notorious BIG is the subject of a documentary which seeks to shed light on this extraordinary character with a tragic fate.

Netflix unveils the first images of the documentary dedicated to The Notorious BIG, rap legend. In Biggie: I Got a Story to Tell, fans of the rapper will be able to dive back into the crazy story of the life and career of this Brooklyn artist whose influence has left an indelible mark in the history of rap. Newly unpublished archives unveiled the veil of Biggie’s beginnings: in the studio composing his first major titles or on stage deploying mad energy.

Presented as the portrait of a complex man, Biggie: I Got a Story to Tell will be punctuated by interviews with relatives including Violetta, the mother of Christopher George Latore Wallace, as well as P. Diddy, Faith Evans and Lil ‘Cease from the Junior group MAFIA The Wallace family also entrusted unpublished images to shape this documentary which presents itself as intimate and moving. This film will not have for vocation to return on the circumstances of the death of Notorious BIG but to celebrate what he accomplished during his lifetime, without forgetting the gray areas.

The life of The Notorious BIG had already been the subject of a series, Unsolved by Kyle Long in 2018.