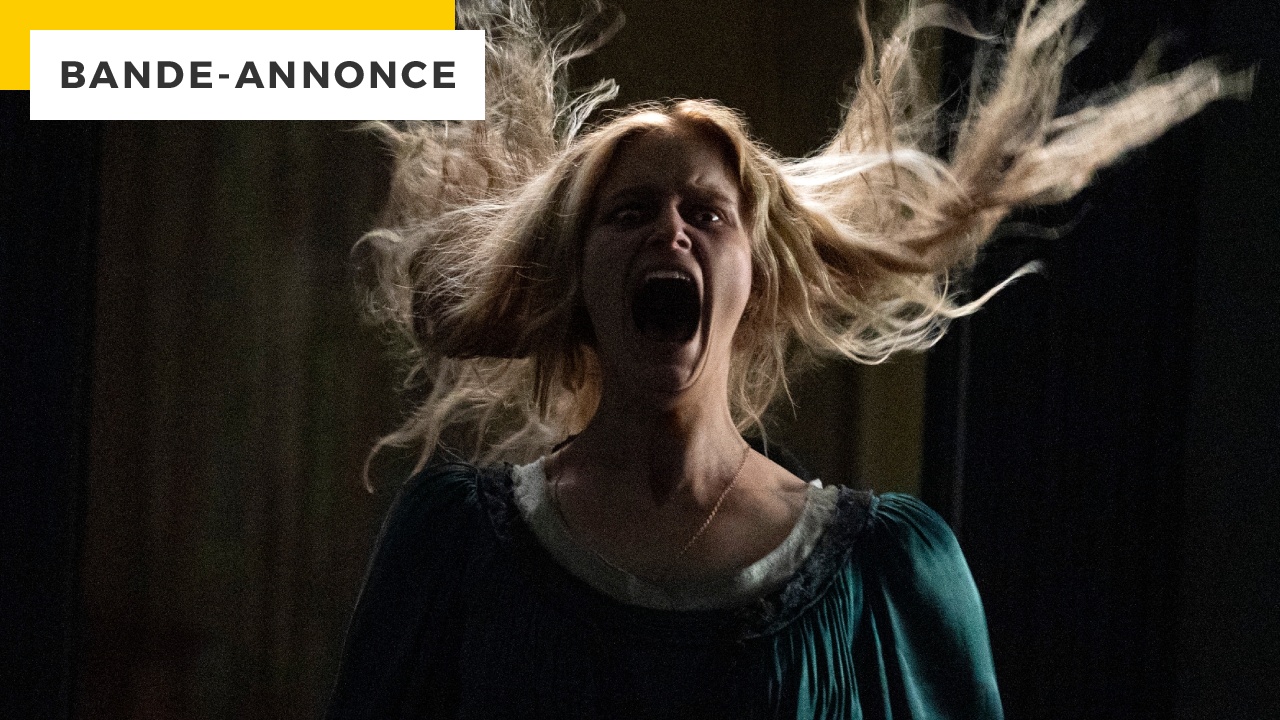 Guillermo Del Toro’s Cabinet of Curiosities is unveiled with a first trailer and a broadcast date on Netflix. Eight nightmare-filled tales perfect for Halloween!

Guillermo del Toro has concocted a collection of terrifying stories that aim to redefine the horror genre and the notions associated with it. From macabre to magical, gothic to grotesque or simply spooky, these eight sophisticated and sinister tales (including two original stories by del Toro) are brought to the screen by a team of writers and directors meticulously chosen by the Mexican director.

After launching on October 25, two new episodes will stream daily until October 28, when the full collection of eight stories will be available to Netflix subscribers worldwide.

“With The Cabinet of Curiosities, we set out to highlight the realities that exist outside our normal world: anomalies and curiosities. We have selected and curated a group of stories and storytellers to deliver these stories, whether they come from outer space, supernatural lore or simply from our minds.“, del Toro said in a statement.

“Just in time for Halloween, each of these eight tales is a fantastic glimpse into the cabinet of delights that exists beneath the reality we live in.“, concludes the director.

Here are the episode details:

Graveyard Rats : David Hewlett (The Shape of Water) stars in an episode written and based on a short story by Henry Kuttnerand produced by Vincenzo Natali (Cube).

Batch 36 : Tim Blake Nelson (Watchman), Elpidia Carrillo (Predator), Fat Demetrius (Fear The Walking Dead) and Sebastian Roche (The Man in the High Castle) star in an episode written by Regina Corrado (Deadwood), based on an original story by del Toro, and directed by Guillermo Navarro (Godfather of Harlem).

Pickman’s Model : Ben Barnes (Shadow and Bone), Crispin Glover (Back to the Future) and Oriana Leman (Locke & Key) star in an episode written by Lee Patterson (Curve), based on a short story by HP Lovecraft, and directed by Keith Thomas (Firestarter).

The Autopsy : F. Murray Abraham (Amadeus), Glynn Turman (The Wire) and Luke Roberts (Black Sails) will appear in an episode written by David S. Goyer (Sandman), based on a short story by Michael Shea, and directed by David Prior (The Empty Man).

The Murmuring : Essie Davis (Miss Fisher enquires), Andrew Lincoln (The Walking Dead) and Hannah Galway (Sex/Life) star in an episode written (based on an original story by del Toro) and directed by Jennifer Kent (The Nightingale).

The Outside : Kate Micucci (the voice of Vera in Scooby-Doo) and Martin Starr (Silicon Valley) direct an episode written by Haley Z.Boston (Brand New Cherry Flavor), based on a short story by comic book writer Emily Carroll and directed by Ana Lily Amirpour (The Bad Batch).