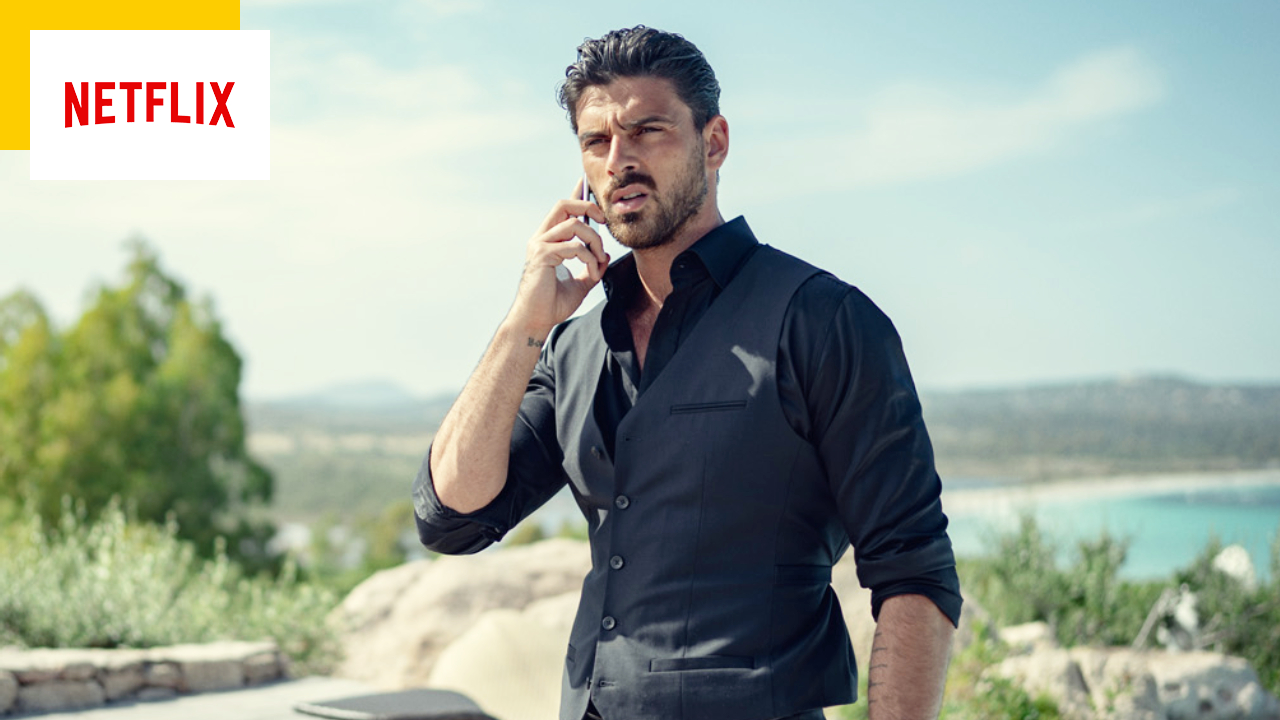 Discover, thanks to AlloCiné, the films and series that will be released on Netflix between April 22 and 28!

THE ESSENTIAL OF THE WEEK!

The 7 lives of Léa (03/28): New original French creation, The 7 lives of Léa is the adaptation of the novel The 7 lives of Leo Belami by Natael Trapp. The series of charlotte sanson (screenwriter on Vampires, Hippocrates and How I became a superhero) tells how Léa will prevent the death of Ishmael, a teenager who disappeared thirty years earlier, whose skeleton she discovered.

For her investigation, Léa is transported to 1991 and wakes up every morning in the body of a different person. She who hated her life, she will live seven. In the cast of this series, we find Raika Hazanavicius, Khalil Gharbia, Theo Fernandez, Marguerite Thiam Donnadieu, Melanie Doutey and Samuel Benchetritamong others.

Heartstopping : Adapted from Alice Oseman’s comic strip, this initiatory series against a backdrop of love stories and studies tells the endearing relationship between Charlie and Nick, two high school students passionate about rugby. From friendship to love, there is only one step and Charlie quickly falls in love with Nick, even if he thinks he has no chance.

Without a word : New adaptation of a work by Harlan Coben on Netflix, this Polish detective series follows the consequences of the disappearance of a young man shortly after the death of his friend. This event sows confusion among the inhabitants of a wealthy suburb of Warsaw by revealing their secrets and lies.

Taxi Driver: This new Korean detective series follows an ex-Special Forces soldier who avenges the victims of injustice by working for a secret organization posing as a taxi company.

The Curse of Robert : Attention, pediophobes abstain! This British horror film from Andrew Jones centers on a creepy possessed doll who will terrorize Jenny Otto and turn her night job at the East Falls museum into a nightmare.

The Manson Family Massacre : Another British horror film from the same director Andrew Jones which is inspired by the infamous Manson family. After moving into the Manson family home, a musician begins to have terrifying visions of the barbaric acts perpetrated by the murderous community.

Jargo (catalog) : This German teen drama follows the crazy adventure of a teenager who left Saudi Arabia for Germany. There, he befriends a delinquent, is caught in a love triangle and falls into illegality.

but you are crazy (catalog) : This French drama carried by Celine Sallette and Pio Marmai should strike a chord with the story of a drug-addicted father who sees his life turned upside down when his addiction jeopardizes what he holds most dear.

The Marylin Monroe Mystery – Untold Conversations: This documentary explores the mystery surrounding the death of cinema icon Marylin Monroe through exclusive testimonies from those close to her.

Silverton Headquarters : Inspired by true events, this South African social drama tells how three members of an anti-apartheid movement find themselves in bad shape in a bank after the failure of a sabotage mission.

Rabbit Samurai – The Usagi Chronicles : This new children’s animated series follows a young rabbit who dreams of being a real samurai. To achieve his wish, he teams up with other warrior friends to protect their city from yokai monsters, ninjas and evil aliens.

IT’S ALREADY AVAILABLE AND NOT TO BE MISSED!

In this mini-series, Sophie’s privileged existence is turned upside down when her husband James Whitehouse, a powerful politician, is the target of scandalous revelations and accused of rape. In the casting, we find Sienna Miller, Michelle Dockery and Rupert Friend.