Netflix news: one of the most sulphurous sagas is (finally) coming to an end! – News… 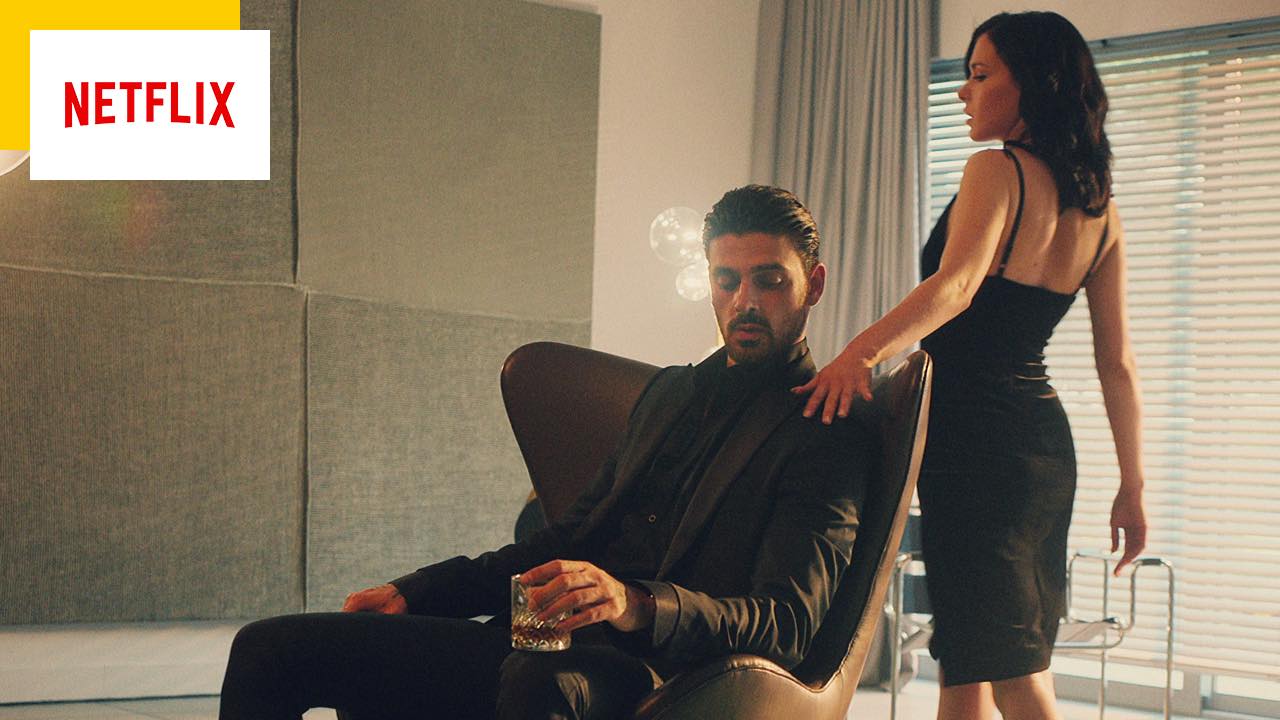 Discover thanks to AlloCiné the films and series that will be released on Netflix between August 19 and 25.

365 Days – The Year After : Crisis of confidence, jealousy and mafia rival playing spoilsport: will Laura and Massimo’s relationship hold up? End clap for the sulphurous Polish trilogy 365 days (365 DNI in VO) with a third part which promises to be as sulphurous as ever. In this new opus, Laura (Anna-Maria Sieklucka) is recovering from her accident. But on the heart side, she is more than ever torn between Massimo (Michele Morrone) and the dark Nacho (Simone Susinna). Who will she choose?

echoes : Identical twins, Leni and Gina, share a dangerous secret. Since childhood, Leni and Gina have secretly swapped lives, ending up with a double life as adults. They share two homes, two husbands and a child, but everything in their perfectly choreographed world is turned upside down when one of the sisters disappears… This series co-created by Brian Yorkey (13 Reasons Why) with Michelle Monaghan and Matt Bomer.

Kléo : 1987, East German spy Kleo kills a businessman in West Berlin while on a mission with a secret Stasi commando. Shortly after, she is arrested by the organization under spurious pretenses, and denounced and vilified by everyone she knows – even her own grandfather. When the Berlin Wall falls, after two years in prison, Kleo is suddenly free and hungry for revenge…

Alma : After losing her memory in a strange accident where almost all her comrades perished, Alma tries to understand what happened and find her identity.

The Cuphead Show! Part 2 : Share the misadventures of the impulsive Cuphead and Mugman, his easily influenced brother, in this animated series inspired by the hit video game.

Fullmetal Alchemist – Scar’s Revenge : In this sequel to the first feature film, the Elric brothers must face their most formidable opponent: a serial killer with a large scar on his forehead.

Unforgettable Ollie : In this family series inspired by a wonderful children’s book written by William Joyce, a toy goes to the countryside in search of the little boy who lost him.

MB: Waiting for a response to an asylum request, Mo struggles to get a job without a green card to support his Palestinian family in Texas.

underfire : In his barracks, a close-knit team of firefighters seeks a balance between a dangerous and stressful job, personal trials and professional setbacks.

McAfee – From Viruses to Demons : With images and interviews that speak volumes about John McAfee, the fugitive tech pioneer, this documentary shows new sides to his years on the run.

That’s Amor : After losing her job and her lover on the same day, Sofia starts from nothing. Could a seductive Spanish chef be the missing ingredient in his life?

Rilakkuma’s Adventures at the Amusement Park : Rilakkuma and his friends are doing their best to have as much fun as they can in Nakasugi Land before the amusement park closes for good!

Made in China (catalog) : It is the comedian Frédéric Chau who is at the origin of this family film released in 2019. He camps François, a young thirty-year-old of Asian origin who wants to reconnect with his origins.

It’s already available and not to be missed:

Day-Shift : In Los Angeles, a vampire hunter has one week to raise the money to pay for his daughter’s school and braces. He’s going to have to bleed himself… This is the synopsis of the film which is currently a hit on the platform, to the point of dethroning the romcom Nos Coeurs Meurtris. It’s WTF, gory and action-packed, and it’s worn by Jamie Foxx.