Netflix has invested in stand-up comedy in recent years. The streaming giant has stand-up specials from many of the world’s top comedians. These include such stars as Dave Chappelle, Jim Jeffries, John Mulaney, Sarah Silverman, Patton Oswalt, and Wanda Sykes.

Netflix is going one step further in planning a new comedy festival called the Netflix Is a Joke Fest. The festival will take place in Los Angeles from April 27 to May 3.

The event is being highlighted as a festival for people who love to laugh. Netflix also says that it’s around because a festival dedicated to true crime stories “wasn’t as fun.”

Netflix Is a Joke Fest will feature more than a hundred live shows. Among these include the following:

Who Else Is There?

There will be many other people who will be appearing at the Netflix Is a Joke Fest. Jane Fonda and Lily Tomlin will have a joint appearance at the festival. The two starred in the Netflix series Grace and Frankie.

Jim Jeffries will bring his Degenerates tour to the festival. Jeff Ross and Dave Attell are also hosting their Bumping Mics program here. Thomas Middleditch and Ben Schwartz will bring their two-man improv show to the festival as well. The Los Comediantes de Latinoamerica show will highlight some of the top Latino comedians around.

All of these shows will take place at many of the top performance venues in Los Angeles. These include the Comedy Store, the Laugh Factory, the Hollywood Roosevelt, and the Dynasty Typewriter.

Netflix Is a Joke Fest will have an extensive array of shows for comedy fans of all sorts. The festival is being promoted online at netflixisajoke.com, and tickets are available for shows. However, people who wish to attend will have to buy separate tickets for individual shows.

Harry Potter: films adapted from The Cursed Child could see the light of day 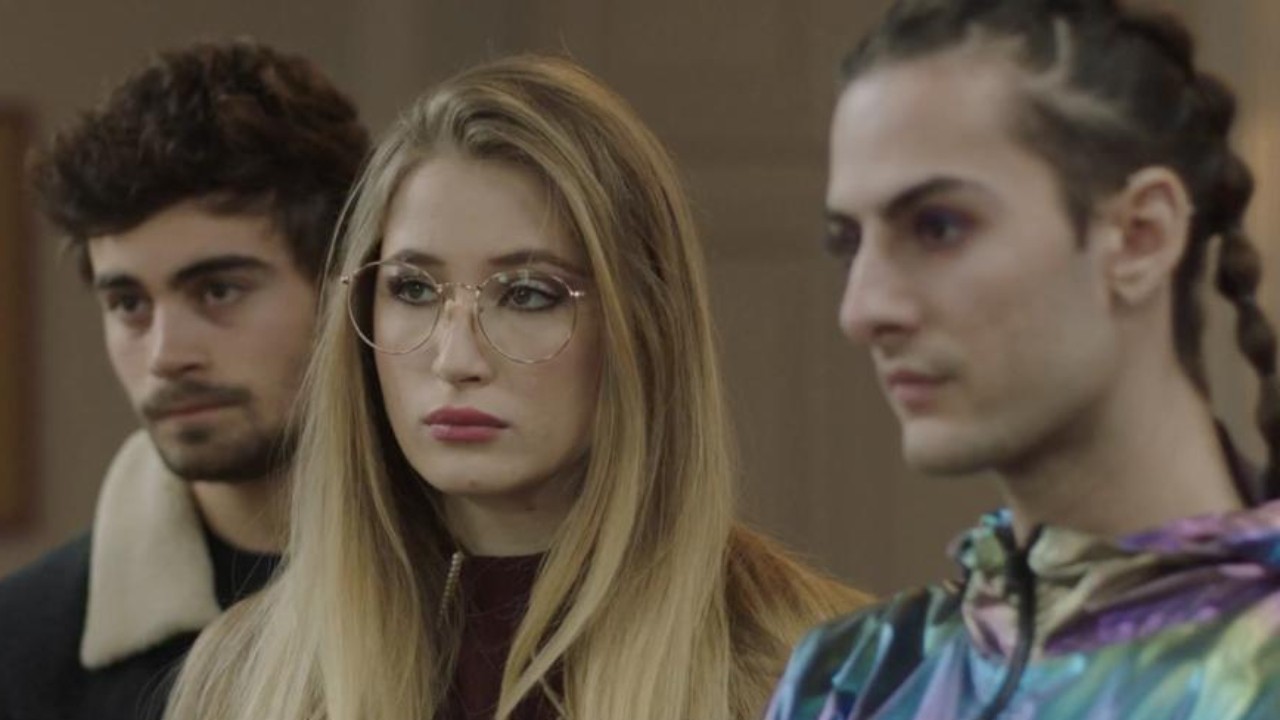 Here everything starts deprogrammed: how to see the episode that was not broadcast on Thursday March 4 on TF1? – News Series

Due to the broadcast of Jean Castex’s press conference, the episode of “Here everything begins” …