Netflix: after Mank, David Fincher is working on a thriller with the screenwriter of Seven – teller report 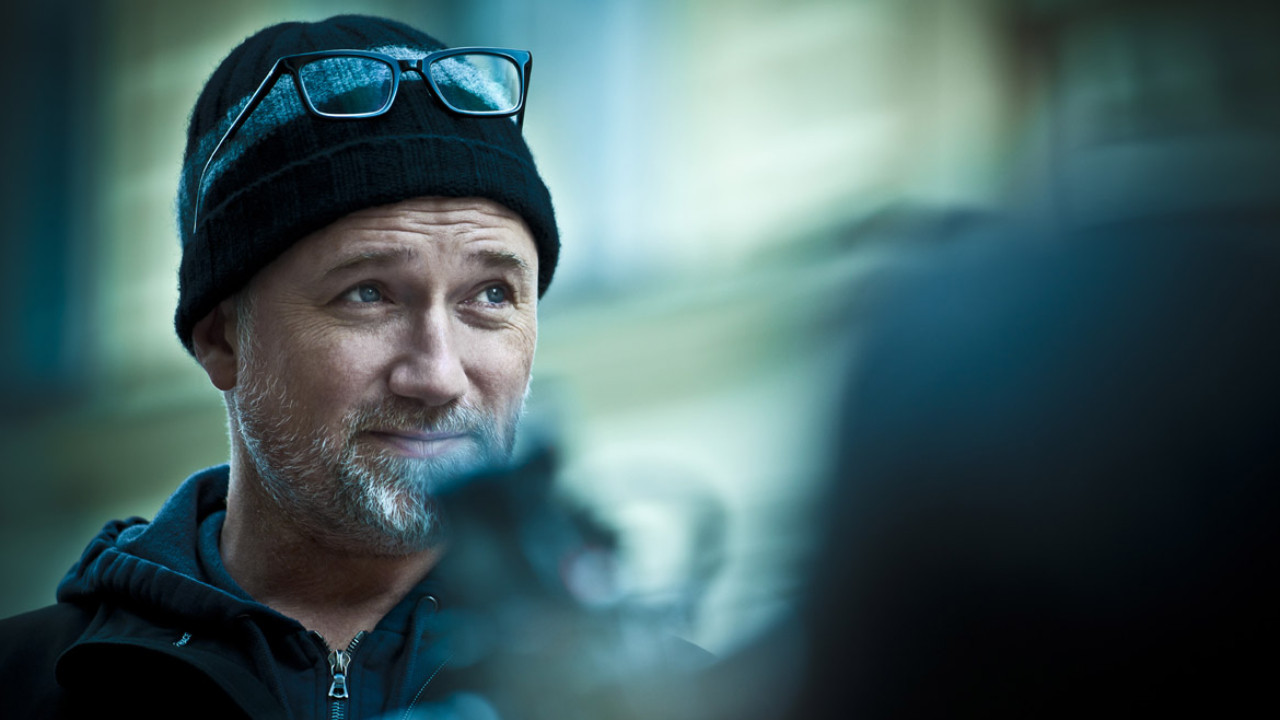 After Mank, David Fincher is already working on a new film for Netflix. The director will direct the adaptation of the French comic series “Le Tueur” by Matz and Luc Jacamon.

It seems that David Fincher is not wasting any more time on his future feature film projects since he is already working on a new film for Netflix according to Deadline. After Mank, acclaimed by critics and nominated for the Golden Globes, the filmmaker is working on another long-standing project: The Killer, a thriller adapted from the comic book series “Le Tueur” by Frenchmen Alexis Nolent (Matz) and Luc Jacamon .

The Killer tells the story of a contract killer coldly executing his contracts who begins to question his lifestyle. The comics are focused on the character’s monologues in full introspection, on his moods and his memories. David Fincher already had the idea of ​​transposing these graphic novels on the big screen with Brad Pitt for Paramount in 2007, without success.

David Fincher and Netflix: the recipes for a successful collaboration

It is therefore with Netflix, a privileged partner of the filmmaker who signed an exclusive contract with the platform, that David Fincher will be able to start this project. For this new very enticing thriller, the filmmaker finds Andrew Kevin Walker, who had signed the screenplay for Seven. Also according to Deadline, Michael Fassbender would be in discussions to play the main character of this thriller. For the moment, Netflix has not confirmed the presence of the actor in the casting.