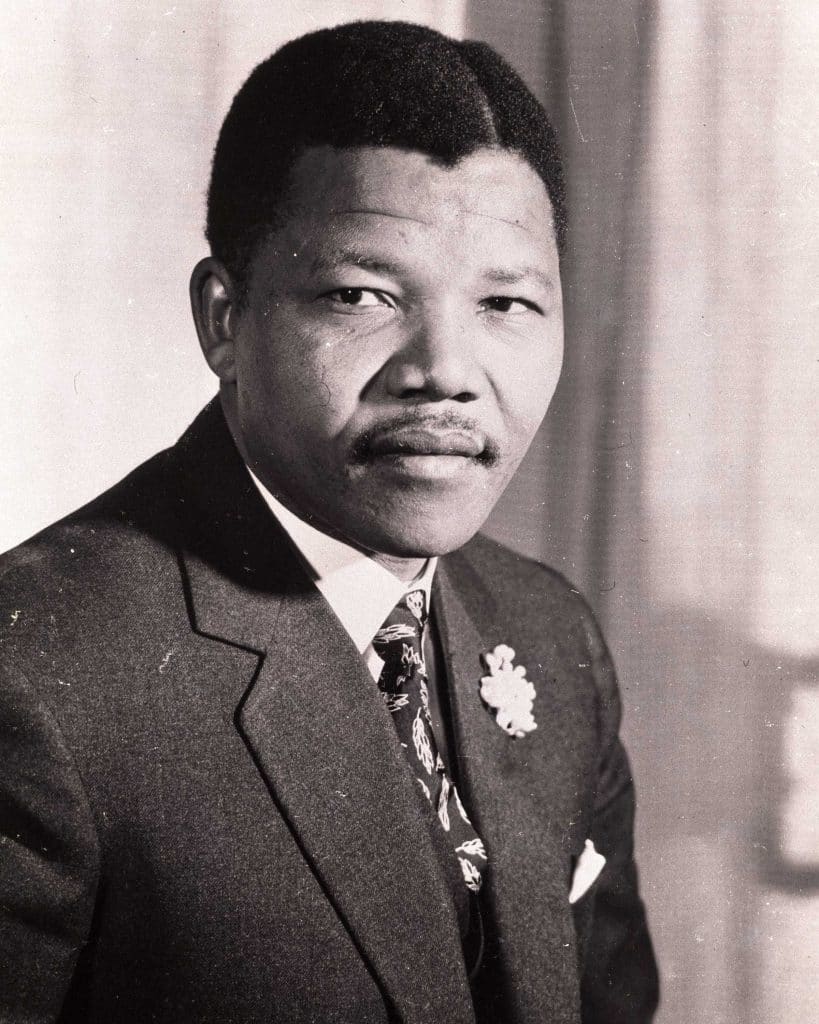 Nelson Mandela, leader of the movement to end South African apartheid, was released from prison after 27 years on February 11, 1990.

In 1944 Mandela, a lawyer, joined the African National Congress (ANC), South Africa’s oldest black political organization, where he became a leader of the Johannesburg youth wing of the ANC. In 1952, he became national vice president of the ANC, advocating nonviolent resistance to apartheid – the institutionalized system of white supremacy and racial segregation in South Africa. However, after the massacre of peaceful black protesters in Sharpeville in 1960, Nelson helped organize a paramilitary wing of the ANC to engage in guerrilla warfare against the white minority government.

READ MORE: The harsh reality of life under apartheid in South Africa

Mandela spent the first 18 of his 27 years in prison in the brutal Robben Island Prison. Confined in a small cell without a bed or plumbing, he was forced to do heavy work in a quarry. He could write and receive a letter every six months, and once a year he was allowed to meet a visitor for 30 minutes. However, Mandela’s resolve remained unbroken, and while remaining the symbolic leader of the anti-apartheid movement, he led a civil disobedience movement in the prison that forced South African officials to dramatically improve conditions on Robben Island. . He was then transferred to another location, where he lived under house arrest.

In 1989, FW de Klerk became President of South Africa and set out to dismantle apartheid. De Klerk lifted the ANC ban, suspended executions, and in February 1990 ordered the release of Nelson Mandela.

Mandela then led the ANC in its negotiations with the minority government for the end of apartheid and the establishment of a multiracial government. In 1993, Mandela and de Klerk were jointly awarded the Nobel Peace Prize. A year later, the ANC won an electoral majority in the country’s first free elections and Mandela was elected president of South Africa.

Mandela retired from politics in 1999, but remained a global advocate for peace and social justice until his death in December 2013.