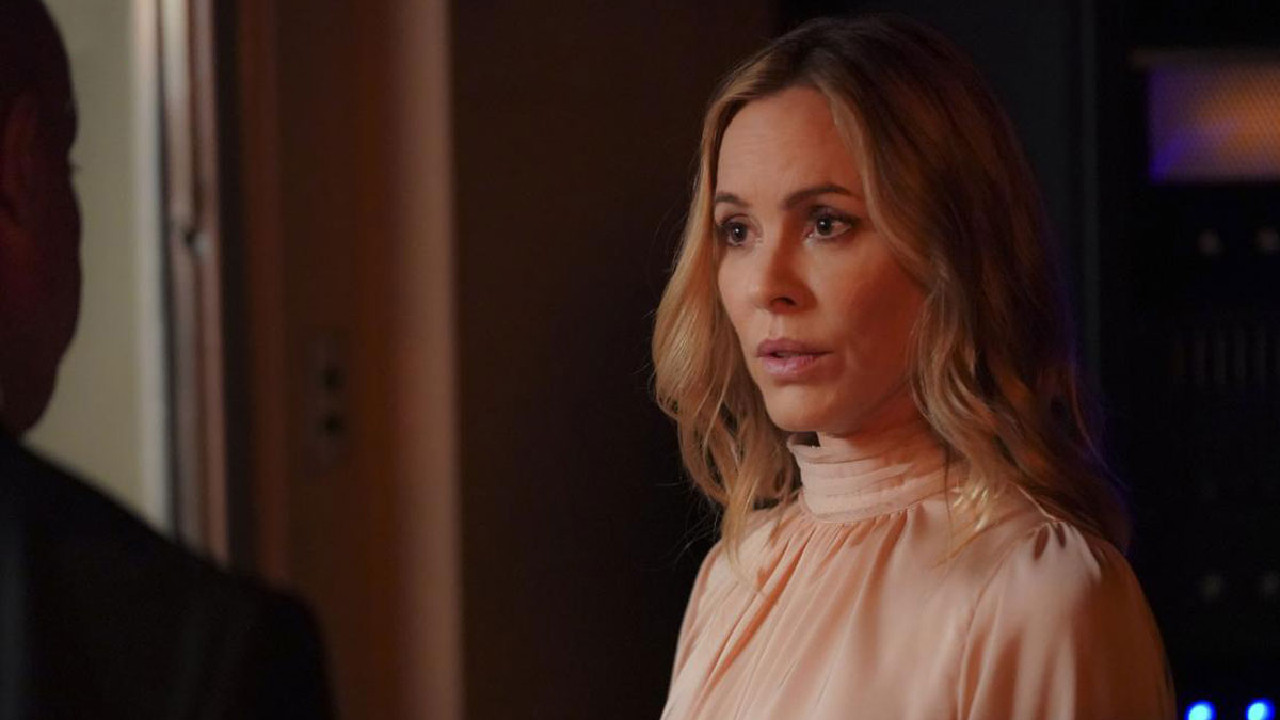 Maria Bello, aka Jack Sloane in “NCIS”, said goodbye to the series last night on the occasion of episode 8 of season 18, currently airing in the United States. What ending did the writers choose for the characters?

Warning, this article contains spoilers for the episode of NCIS aired last night in the United States. If you don’t want to know anything, don’t read on!

After 18 years on the air, NCIS has seen many departures over the seasons. After Pauley Perrette, Cote de Pablo, Michael Weatherly and Sasha Alexander, it’s Maria Bello’s turn to say goodbye to the series. Arrival in season 15 in the role of Dr Jacqueline Sloane, the actress had announced the news of his departure last July, which therefore took place in episode 8 of season 18, broadcast last night in the United States.

Sloane’s character had been considering returning his badge for several episodes in order to settle in Costa Rica to live a quiet life away from the United States. But ultimately, it is in Afghanistan that she will decide to put down her bags.

In the eighth episode of season 18 of NCIS, Gibbs (Mark Harmon) and Sloane travel to Afghanistan to investigate the kidnapping of young girls by the Taliban. It is the occasion for her to find Darya, an old acquaintance who had saved her life a few years before. But when the latter is found dead, Jack decides to take over his friend’s mission by staying in the country to help the villagers defend themselves against the Taliban. Gibbs and Sloane finally say goodbye with a kiss.