NCIS season 18: did you know that Mark Harmon’s son starred in the series? – News Series on TV 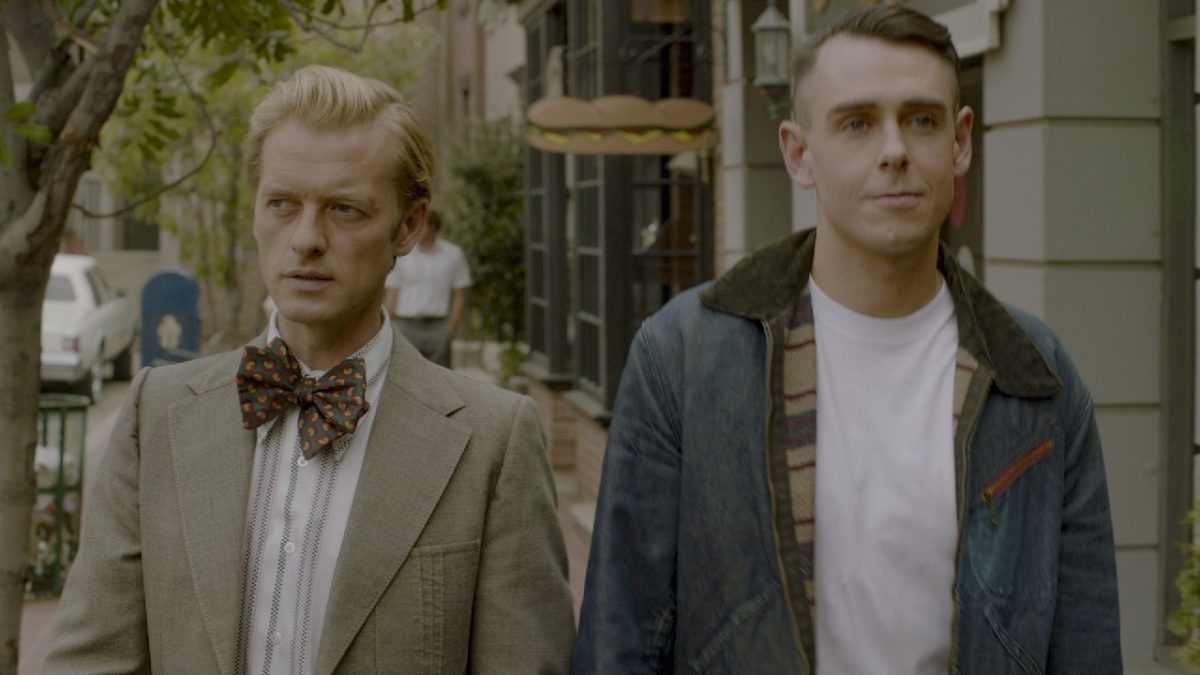 M6 broadcasts this Friday evening the 400th episode of “NCIS”, which will see for the occasion of the son of Mark Harmon take the role of his father in a young version.

M6 is broadcasting this Friday evening episode 2 of season 18 of NCIS, which marks the 400th episode of the series. When the body of a man posing as a special agent is discovered in the basement of NCIS, Gibbs is going to have to dive back into an unresolved 40-year-old case. The opportunity to remember his beginnings and his first meeting with Ducky.

This 400th episode of NCIS will therefore return for the first time to the very particular beginnings of the relationship between the agent and the forensic pathologist. Entitled “In the Beginning” and taking place in 1980, the production had to find two actors who could play these characters in their 40-year-old version.

To play agent Jethro Gibbs, the production has gone easy by simply calling on Mark Harmon’s son, Sean. This is not the first time that the young actor has made an appearance in the series to replace his father during flashbacks.

His first appearance was in 2008 for episode 4 of season 6, thus marking the young man’s debut as an actor. He then stepped in again in Season 6, then in Season 7, in 9 and finally in Season 18. Sean Harmon also worked as a stunt coordinator on American Pie 4 and Dumb & Dumber’s.

Regarding Ducky, it’s Adam Campbell who plays David McCallum young. Known for his roles in Harper’s Island and Unbreakable Kimmy Schmidt, he too has played the medical examiner in previous episodes (seasons 12, 13 and 14).

Appointment this Friday evening from 9:05 pm on M6 to discover the origins of the friendship between Jethro Gibbs and Donald Mallard in NCIS.