NASA’s Next Spacewalk Is on Friday. Here’s How to Watch 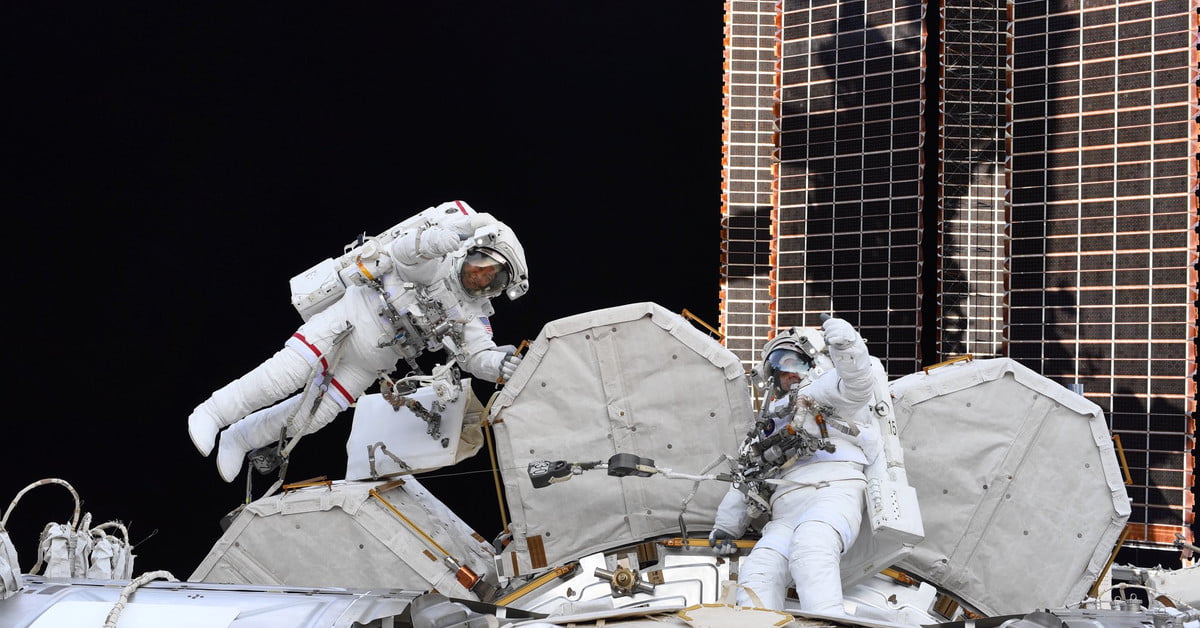 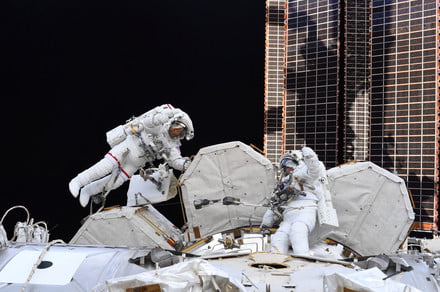 Two space station astronauts are making final preparations for a spacewalk scheduled for Friday, March 5.
The extravehicular activity (EVA), as spacewalks are officially known, will be streamed live online. Read on for details on how to watch.

The walk will be conducted by Kate Rubins of NASA and Soichi Noguchi of the Japan Aerospace Exploration Agency (JAXA). The pair will have a number of tasks to complete during the walk, which is likely to take between six and seven hours to complete.

For example, Rubins and Noguchi spend some of their time outside installing a “stiffener” on the Quest airlock thermal cover to stop it from blowing out when residual atmosphere escapes as the hatch is opened, NASA said in notes about Friday’s spacewalk. “The crew also will remove and replace a wireless video transceiver assembly,” the space agency said.

The EVA will be the 236th in the history of station assembly, maintenance, and upgrades. It will be the fourth spacewalk for both Rubins and the fourth for Noguchi.

You can watch the spacewalk on the player embedded at the top of this page, or via NASA’s Live TV channel.

Coverage will be broadcast from a slew of cameras, some of them fixed, while others will be attached to the astronauts themselves.

Live coverage will begin at 5:30 a.m. ET, with the two astronauts scheduled to exit the station’s Quest airlock at about 7 a.m. ET.  If that’s too early for you, then tune in later on as the spacewalk is likely to continue until around 1:30 p.m. ET.

Not surprisingly, spacewalks can produce some incredible imagery. Check out this impressive collection of photographs snapped during various expeditions over the years.