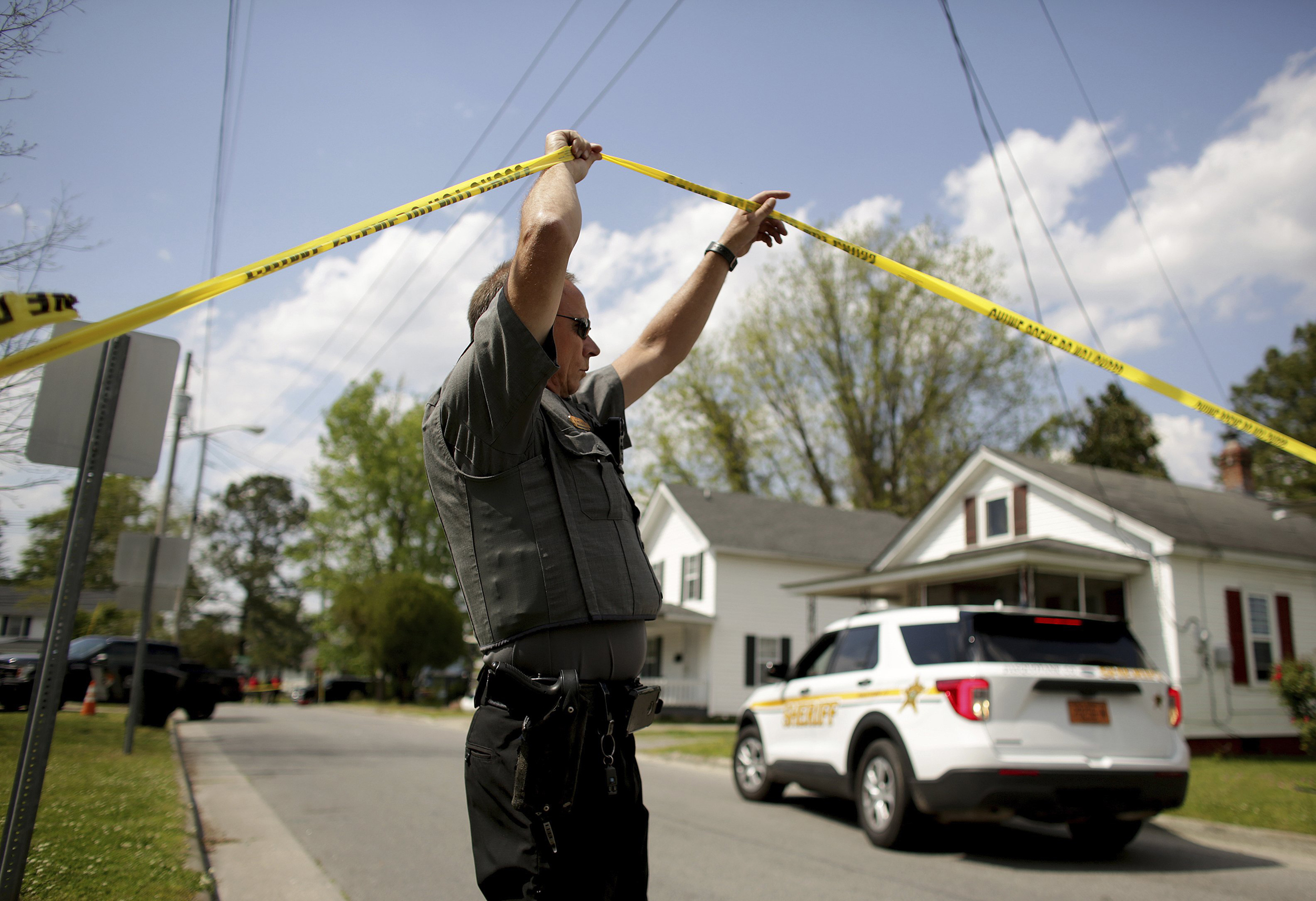 A sheriff in North Carolina will ask a court to release body-camera footage in the deadly shooting of Andrew Brown Jr., a Black man killed by deputies who were attempting to serve warrants.

Pasquotank County Sheriff Tommy S. Wooten said in a video statement posted to Facebook on Saturday that he will file a motion as early as Monday to release the video. Wooten previously said he could not release it without a judge’s order because it has already been turned over to the North Carolina State Bureau of Investigation.

Wooten also pledged transparency throughout the process and said he had asked the North Carolina Sheriffs’ Association to identify and appoint an outside sheriff’s office to conduct an internal investigation. Seven deputies involved in the incident were placed on paid administrative leave after the shooting.

“Because we want transparency, we want the body camera footage made public,” Wooten said. “Some people have falsely claimed that my office has the power to do so. That is not true, only a judge can release the video. That’s why I’ve asked the North Carolina State Bureau of Investigation to confirm for me that the releasing of the video will not undermine their investigation.”

District Attorney Andrew Womble and County Attorney R. Michael Cox said state law allows for Brown’s family to view the footage, and they were working to arrange that.

Brown, 42, was killed Wednesday in a residential neighborhood in Elizabeth City as deputies attempted to serve an arrest warrant on Brown related to “felony drug charges,” the sheriff’s department said.

The shooting was followed by protests and calls to release body camera video. Gov. Roy Cooper on Friday tweeted that initial reports about Brown’s death were “tragic and extremely concerning.”

“I want to thank the family of Andrew Brown Jr. for meeting with us. We can never known the pain you’re going through,” Fogg said. “We remain committed to transparency and accountability and we’re praying for you.”